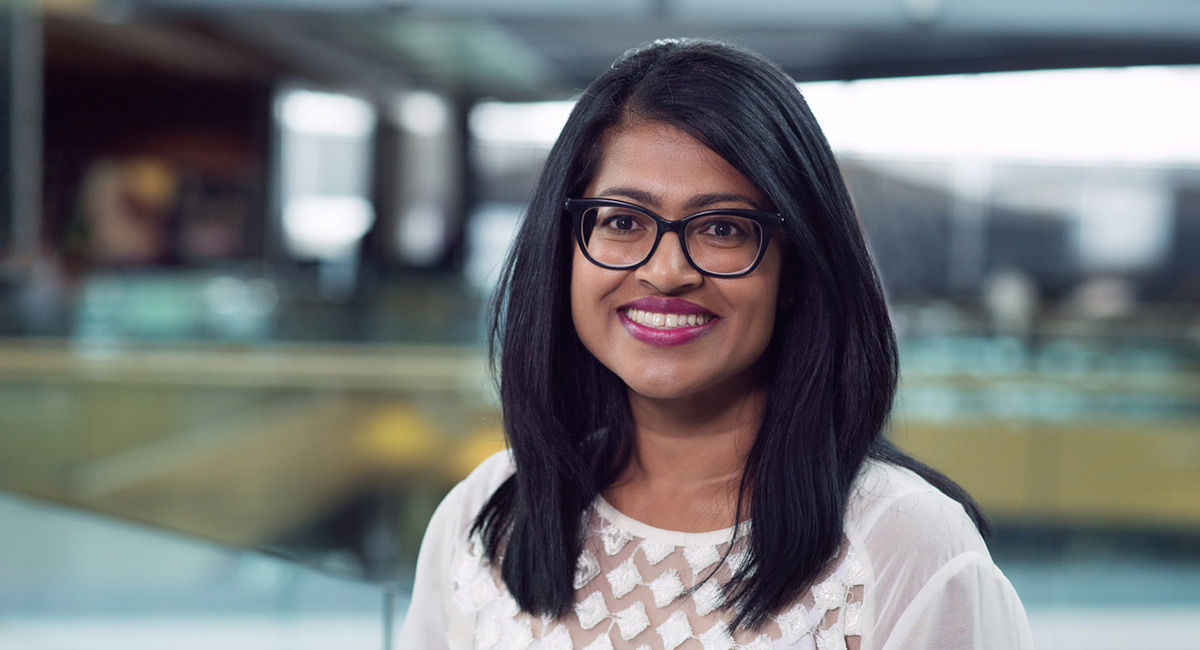 Hema Patel took over as general manager at the Spark-owned SVOD service Lightbox in December 2016, replacing Kym Niblock, a former Foxtel and BBC high-flier who appeared to be underutilised by Spark as its its media aspirations became unclear.

13 months later, there are signs that Spark has revived its stalled move into media.

Patel also came to the telco from media, having worked with Sony TV operations in London and more recently as finance director for Sony’s New Zealand office.

Will 2018 be the year Spark acts and becomes a bigger part of the media business?

Patel is upbeat on the future with a hint about a move into into pay-per-view movies, but declines to be specific.

Lightbox works on a mixed business model. It started as a standard SVOD service which beat other SVODs Netflix and Sky-Neon to the market. As competition grew, the focus shifted, to offering a free content service as part of the Spark’s broadband service.

Patel says there are now 300,000 customers overall. She won’t specify the number of paying subscribers (who are non-Spark broadband customers), but competitors believe the majority get it for free.

How does she judge whether Lightbox is offering a good product?

“Our competitors criticise us saying we have devalued content because we offer it free. I can understand why they say that. But people won’t watch us if we’ve got terrible shows,” she said.

Lightbox does not compete with Netflix and has maintained some top end programming – series like Wolf Hall, Vikings, Mr Robot and The Handmaid’s Tale, which had a huge following last year and which returns for its second series in April.

A suggested shift to pay-per-view movies – as opposed to series TV – makes sense boosting revenue. But Lightbox will be aware it is a tough market with newer entrants like Amazon and Apple TV.

How was the culture shift been from Sony to a telco? The successful rebrand of Telecom to Spark made a big difference, she said.

“They have been respectful toward the way that media relies on strong content. They have left us to work it through – though not free to run riot,” she adds with a laugh.

Lightbox had always been aware of its position in the market. “When you are a small SVOD in a small country you have to work out your niche. Lightbox is working on local original content, though officially there is no taxpayer funding for pay TV content.

“We focus on a 40+ audience approach and what we have learned is that people are willing to buy more off us.”

Lightbox maintains a “very close but casual” relationship with Nine-Fairfax owned Stan and has bought content like Wolf Creek.

“Beyond that in an increasingly global market it would be great if we were able to bid on content together.”

In New Zealand, the elephant in the TV room has been Netflix.

Lightbox Sydney-based executive Andrew Lambert left last year to be general manager, commercial at the ABC. He has been replaced by the new Lightbox head of content Charlotte Hill, formerly head of MGM New Zealand.