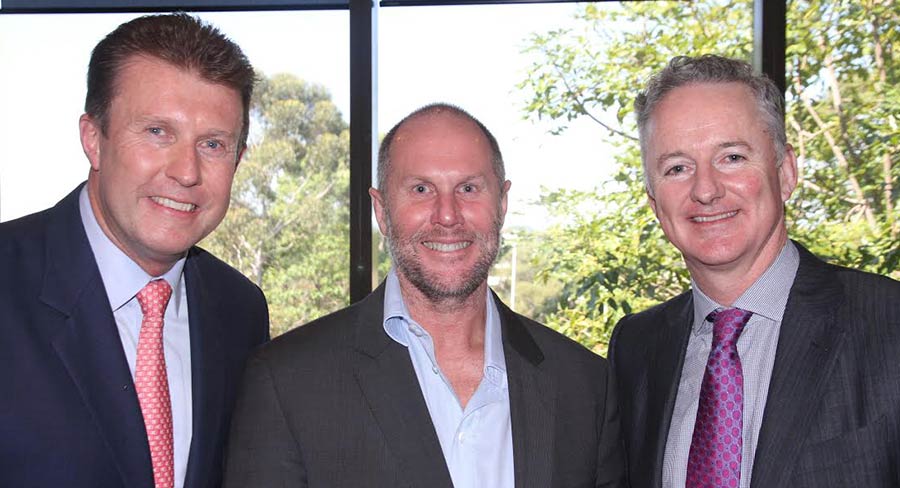 If it ain’t broke… don’t try to fix it. That could be the motto at Nine news and current affairs after it has released its 2019 schedule.

At its 2019 Upfront event held in Sydney, the network said:

For more than 60 years, Australians have trusted Nine to deliver their news and current affairs.

When the big stories break, people turn to Nine for news they know to be reliable, credible and informative.

Every day our network-wide team across Australia produces more than 10 hours of news and current affairs that aim to inform, entertain and enlighten viewers with the very best in news gathering and reporting.

We strive to provide relevant information that helps busy families in their day-to-day lives.

And in 2019 we are determined to work even harder to ensure we continue to offer an unparalleled source of news and current affairs that speaks directly to Australians about the issues that affect them most.

The daily lineup starts with Nine News Early Edition weekdays at 5am.

Despite what seems like endless media speculation about his future, the network has confirmed Karl Stefanovic will be returning to Today in 2019 alongside Georgie Gardner.

Meanwhile Weekend Today will return with its regular hosts next year – Pete Stefanovic and Allison Langdon.

The rest of the weekday schedule is made up of Today Extra with Sonia Kruger and David Campbell followed by Nine Morning News.

Rounding out the day is Gold Logie nominee Tracy Grimshaw and A Current Affair.

60 Minutes will return again in its Sunday timeslot(s).

The sole change for 2019 is a new documentary crime series, Crime Story Investigation Australia. Led by Nine’s new creative director for news and current affairs, Mark Llewellyn, and produced by Nine, it will dissect some of the most infamous criminal cases from here and around the world in a tenacious, gripping and confronting format.

Nine is promising true crime like you’ve never seen before.

Llewellyn is a former head of news and current affairs at Nine, who left during turbulent times at the network when Eddie McGuire was in charge. He later launched Sunday Night for Seven and then also produced real crime content for Seven.