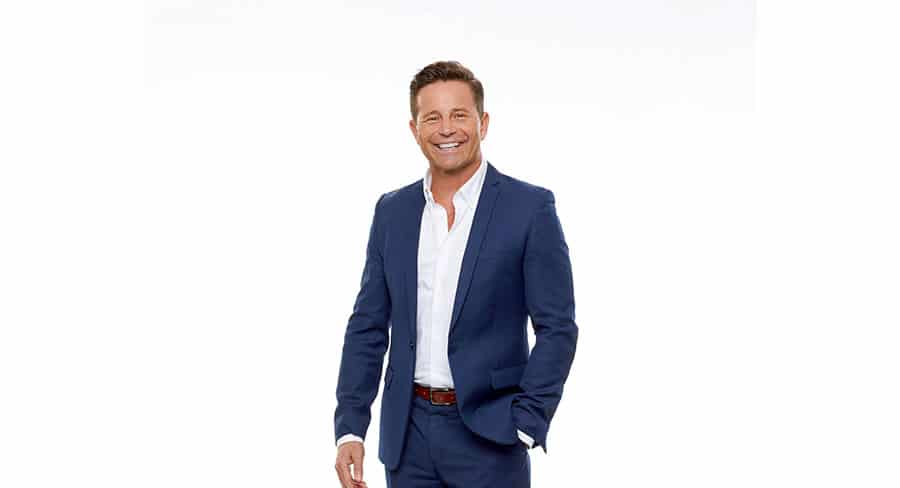 “Nothing spurs a more heated discussion than the question of what are the best ever songs.”

Declaring the greatest 500 songs of all time is a big task to take on, but Nine Radio is looking to do just that. On Monday, February 1, the countdown will be broadcast on Magic 1278AM in Melbourne, 4BH 882AM in Brisbane, 2UE 954AM in Sydney, and 6GT DAB+ in Perth, as well as through digital platforms.

Breakfast host, Stevie Jacobs, is taking the listeners through it all. With the countdown celebrations lasting a whole week, he’ll be giving music lovers plenty of time to debate what should come in at number one.

Excited to take on the countdown, Jacobs said: “What makes a great song? Is it the melody, chart position, or the record sales? Or is it the energy, lyrics, and passion? Nothing spurs a more heated discussion than the question of what are the best ever songs. We can’t wait to unveil this year’s countdown of the 500 greatest songs of all time, with our listeners ultimately determining the playlist.”

The countdown will be decided by a public vote, but it’s safe to assume we’ll be hearing a roll call of the world’s greatest artists including The Beatles, Elvis Presley, Neil Diamond, John Farnham, ABBA, The Beach Boys, Queen, The Rolling Stones, David Bowie, Fleetwood Mac, and Aretha Franklin.

Rolling Stone magazine published its list of the 500 greatest songs of all time in 2004, with Bob Dylan taking out the top spot with his timeless rock classic, Like A Rolling Stone. In 2003, The Sydney Morning Herald and The Age published their own list of the 100 best songs of all time and determined that (Sittin’ On) The Dock Of The Bay by Otis Redding was worthy of the number one position.

As for what song will find itself on top this year, listeners will have to wait until February 1st to find out.

To vote for your favourite, message the Nine Radio music station in your city via the app.