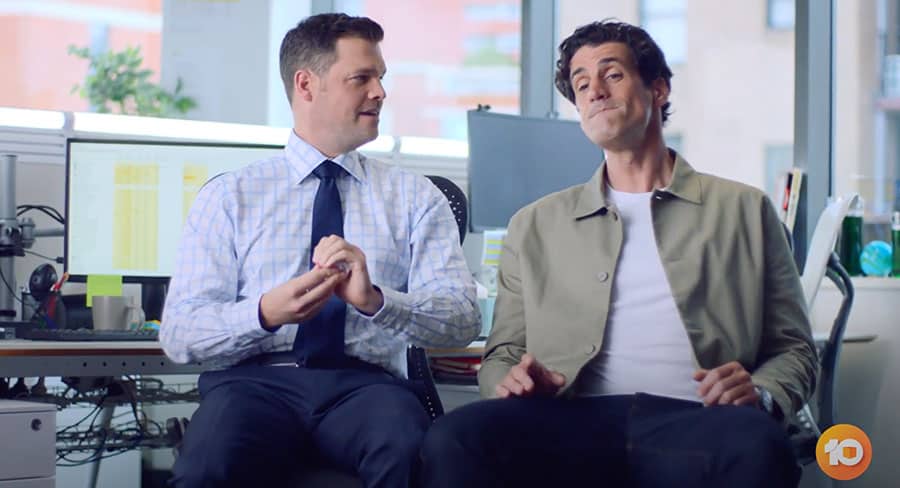 10 has revealed the first glimpse of The Cube Australia, the show where you don’t have to cook or sing. You just have to hold your nerve.

Hosted by Andy Lee the show challenges everyday Aussies to complete a few simple games while confined to a Perspex cube, with limited time and a whopping $250,000 up for grabs.

The show was announced in December last year, with Lee commenting “Things get tense with me and my mates when we play skill games to determine who’s going to get the next round of beers at the pub, imagine doing it for a quarter of million dollars. I can’t wait!”

The sneak peek of the series shows an ordinary man in his office trying to throw a ball of paper in the bin, until he is surprised by Andy Lee who asks if he could do that for $250,000. The video then cuts to an elaborate set where a contestant is trying to throw a big cube into another cube (any guess what the show is called?).

Look below for the first glimpse inside The Cube, with Andy Lee.