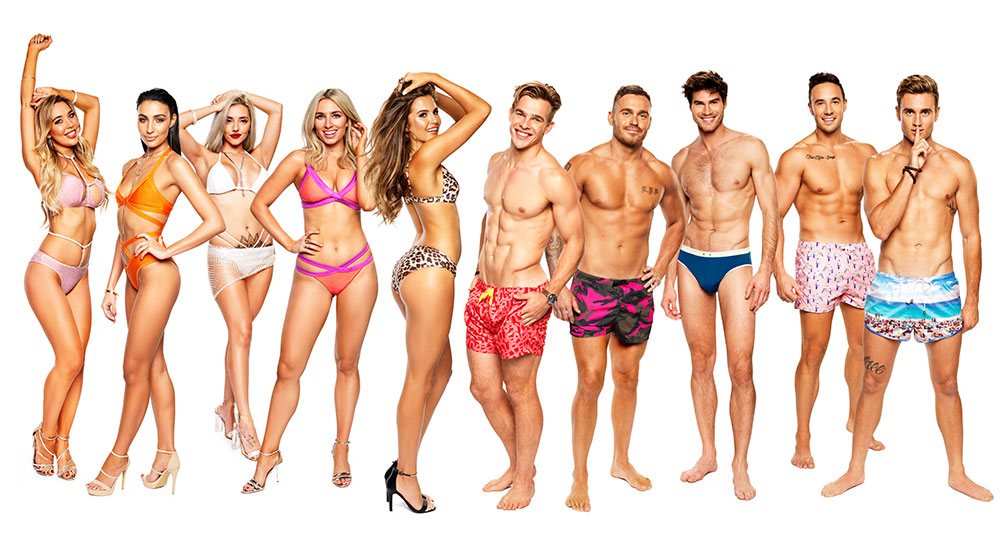 Nine is gearing up for the launch of Love Island now less than a week away.

Beginning Sunday May 27 at 8.30pm on 9Go! and 9Now, what is being labelled as Australia’s sexiest cast is just days away from meeting each other for the first time in their own luxury villa in Mallorca, Spain.

The singles will play a game of love and lust in a format that last week won a BAFTA for Best Reality and Constructed Factual show.

Love Island Australia is hosted by Sophie Monk and is produced by ITV Studios Australia for the Nine Network.