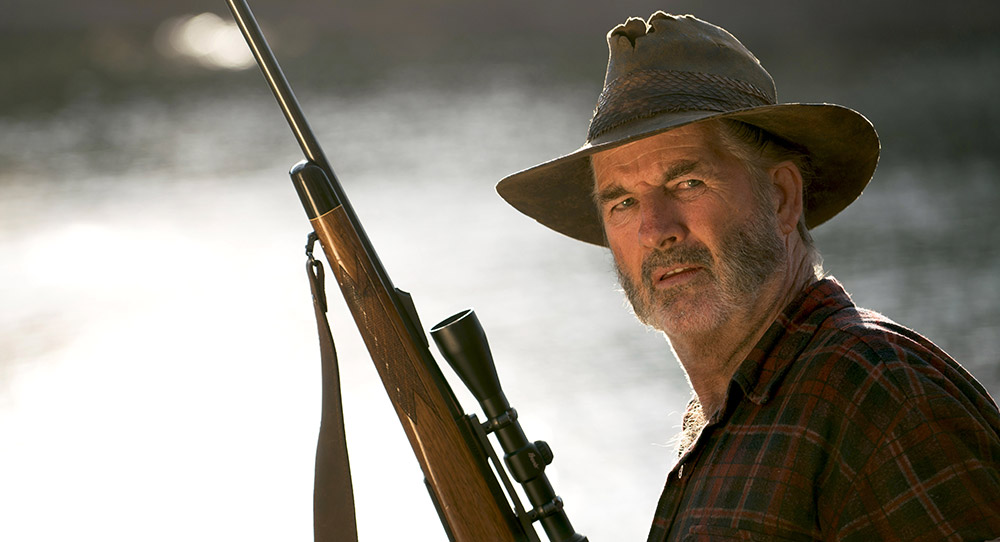 Qantas and Stan have been partners since the launch of Qantas’s first aircraft with Wi-Fi last year.

Stan has extended its partnership with Qantas giving customers exclusive access to content on Qantas flights from June 1 2018.

The SVOD provider will showcase its original content of premium drama and comedy on Qantas flights and feature its own channel on the airline’s inflight entertainment. The channel called “Stan Exclusives” will give Qantas customers a taste of Stan Original shows with episodes available from No Activity, Wolf Creek, The Other Guy, Romper Stomper and One Night Stan. More original shows will also be added in the future.

In addition to this, Stan will also offer Qantas customers who are new to the SVOD service a complementary three-month subscription with unlimited access to its library of content on all Qantas domestic, international and regional flights.

Qantas and Stan have been partners since the launch of Qantas’s first aircraft with Wi-Fi last year. “The extension of our partnership with Qantas through an inflight entertainment channel reflects Stan’s strategy of being everywhere that people want to consume content,” said Stan CEO Mike Sneesby.

“We are pleased to partner with Qantas and give customers access to original content both on the ground and in the air. There is great alignment between Qantas and Stan and we will continue to partner with brands that share our passion and values.”

Customers can access the subscription offer via the Qantas app or by logging into Qantas’ Wi-Fi on one of its domestic Wi-Fi enabled flights.