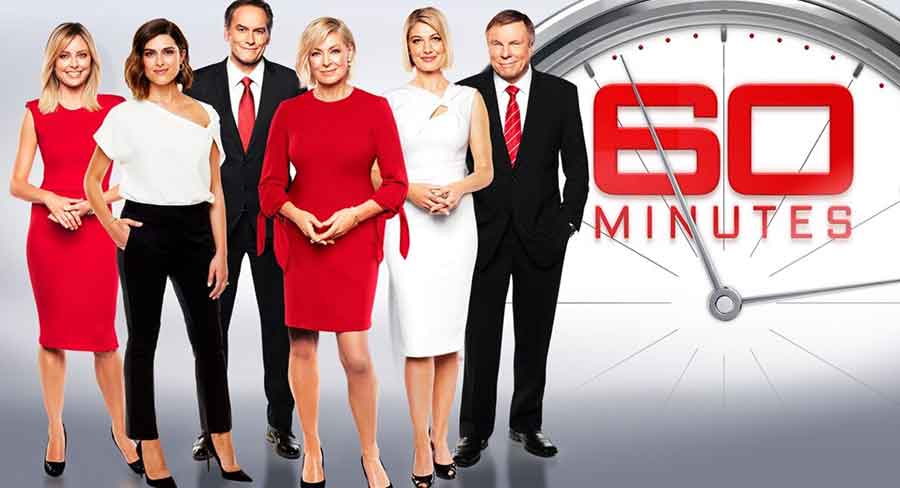 The Nine Network has hit out at News Corp’s The Sunday Telegraph and a report it carried on its Sunday Confidential page about current affairs program 60 Minutes.

The report said in part:

The future of Nine’s 60 Minutes is said to be in question. A lack of competition, enormous budget cuts, outrageous promos, an increase in tabloid stories and a change in the news cycle has resulted in industry experts claiming 60 Minutes is no longer the powerhouse it once was.

Insiders say Nine executives are considering dumping the once enormously popular program and instead relying on ACA to be the go-to place for its news, current affairs and investigations.

In a lengthy note to staff on Sunday, Nine’s national director of news and current affairs Darren Wick wrote:

60 Minutes is one of the most important programmes on Nine’s schedule and one of Australian television’s most enduring and trusted public affairs brands.

The story in today’s Sunday Telegraph newspaper and online sites suggesting the future of 60 Minutes is in doubt is just that. A story. A fairy-tale. It’s not a report. Reports are meant to be accurate. This is total fantasy. 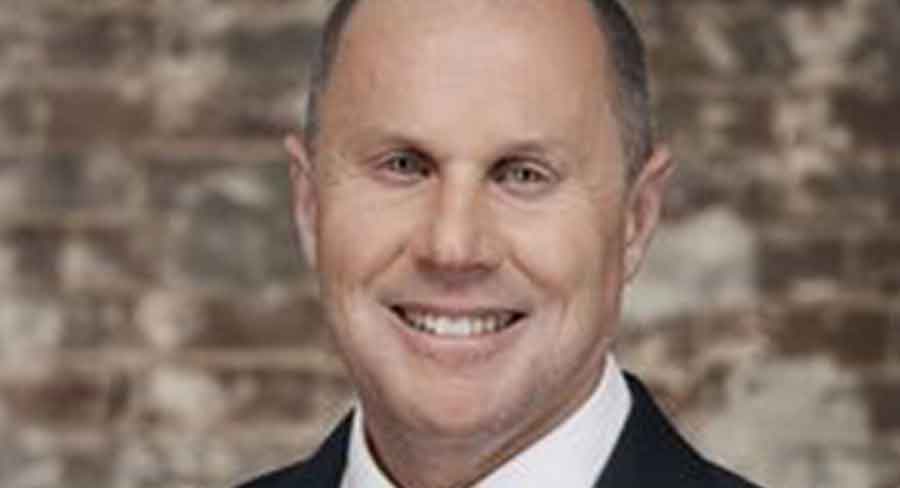 I challenge the authenticity of the “insider” quoted in the story. Even the language of the quote, in my view, gives it away. Why would an “insider” say “they”? I submit that this source, if they even exist, is not currently from 60 Minutes, nor Nine. The story is wrong. It’s not merely a beat-up. It’s factually wrong. The reporter was told this by Nine yesterday but chose to write a piece they can never back up.

Let me put this on the record with my name attached to it as a genuine and verifiable source. There has never been a discussion between executives at Nine about axing 60 Minutes. That position has never been considered by myself, the CEO nor anyone else who matters. NEVER. EVER.

It’s been part of our Sunday night ritual for four decades. It’s going to be on Nine a further four decades from now.

The people who work on 60 Minutes are an extraordinary and wonderfully loyal family who take tremendous pride in the stories they produce and broadcast every week. Everyone at Nine is proud of our colleagues, the quality of their work and their passion for journalism.

The story claiming our future is in doubt is misleading and wrong. We’re here to stay.

See also a similar report in Fairfax newspapers back in 2016 (before they were purchased by Nine) titled ‘Time is running out for 60 Minutes’.