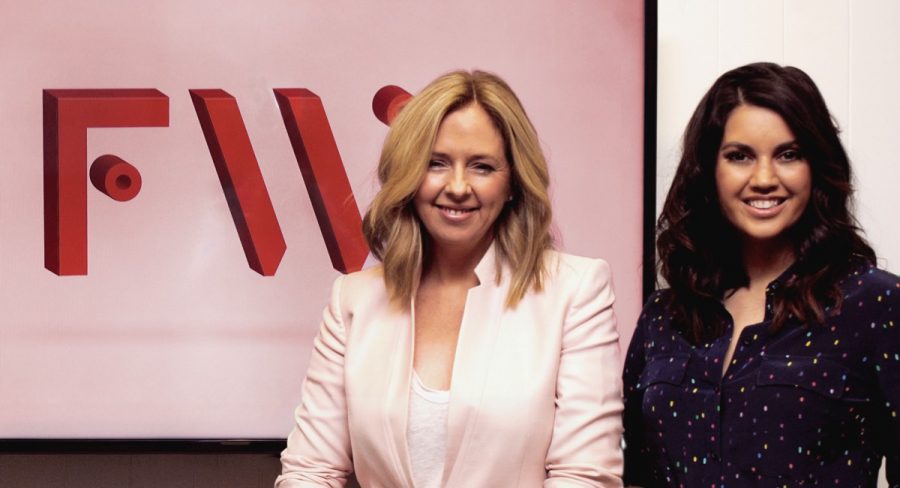 Rizvi will be the editor-at-large of the yet to launch subscription website.

Unveiled at last year’s Nine Upfronts, Future Women is a subscription site aimed at professional women and female entrepreneurs. It is due to launch later this year.

Nine’s director of digital content Helen McCabe: “Jamila is a young leader in this field. She is very knowledgeable about the space and has been a passionate advocate both for equality and for women.

“From her early days in politics to her editorship of Mamamia and her recent books, there is probably no one more obvious to be involved in Future Women.

“She will be hosting our regular podcast FW Weekly and be involved in speaking and curating our events in Melbourne where she is based. One of FW’s verticals is leadership and equality and this is a space Jamila knows really well. I expect her to own that space in conjunction with Emily Brooks, our editor.”

Rizvi is the author of two best-selling books, “The Motherhood” and “Not Just Lucky”, and the former editor-in-chief of Mamamia. She was also a deputy chief of staff to Kate Ellis, a former Minister for Women, Employment Participation and Childcare.

“I wanted to be part of a brand that is unapologetically focused on gender equality,” said Rizvi. “I can’t think of anything more exciting to be a part of right now.

“Future Women will drive important conversations between professional women on topics that are directly relevant to them, through digital, audio, video and events. I share Helen McCabe’s seriously big ambitions for what Future Women will become.”