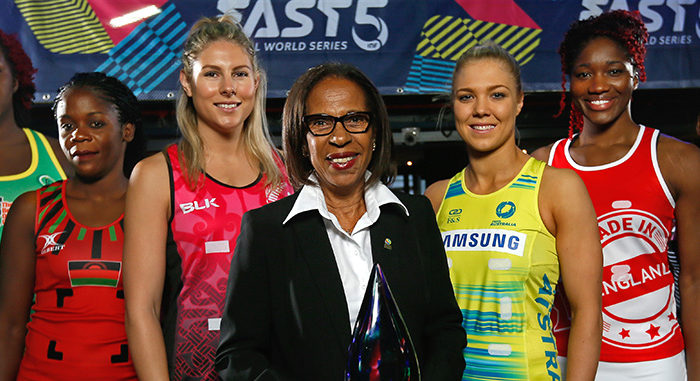 9Now will exclusively live stream all the FAST5 games

Nine’s Wide World of Sports will feature the best netballers in the world in the short, sharp and action-packed FAST5 Netball World Series live from 1.30pm AEDT this Saturday and Sunday on 9GEM.

Nine’s director of sport Tom Malone said: “A tremendous first season for netball on the Wide World of Sports will be capped off with the most electrifying format there is in primetime. Our FAST5 Netball broadcast will feature the best commentators in the world combined with the best players in the world as they compete in this rapid format, live and free for viewers.”