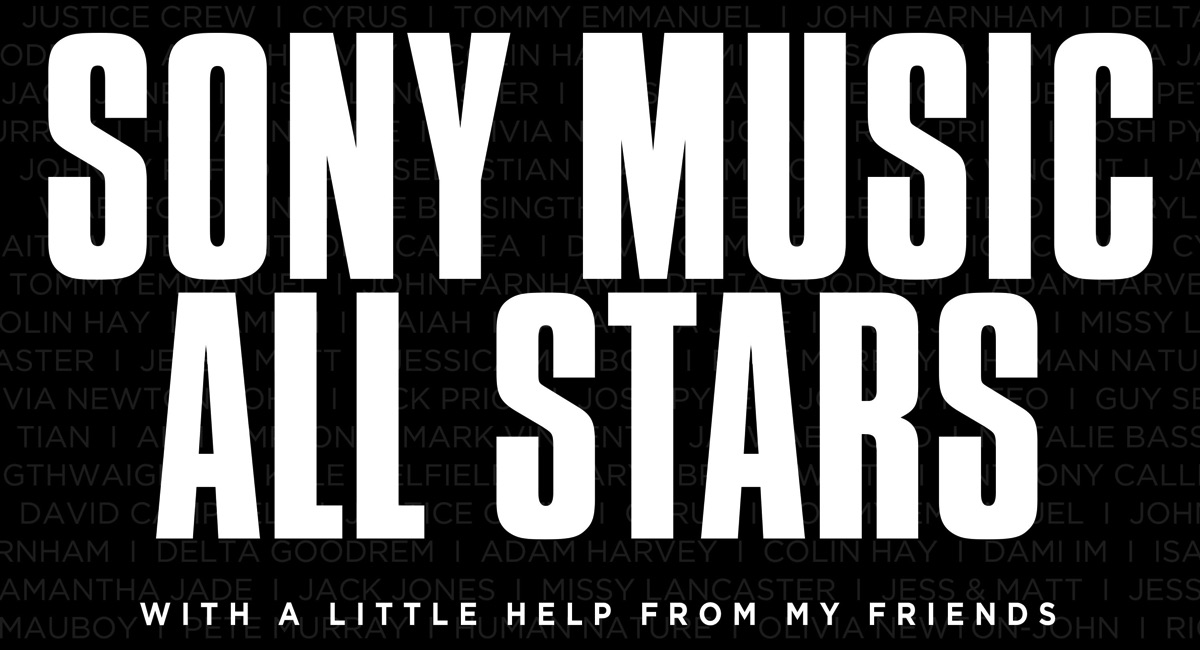 Sony Music All Stars have come together to record a special version of The Beatles’ classic “With A Little Help From My Friends” for Sony Foundation.

The charity single is available to stream and purchase from Friday October 27, with all of the funds received by Sony Music from the sale of the single donated to the Sony Foundation to support Australia’s most vulnerable young people. 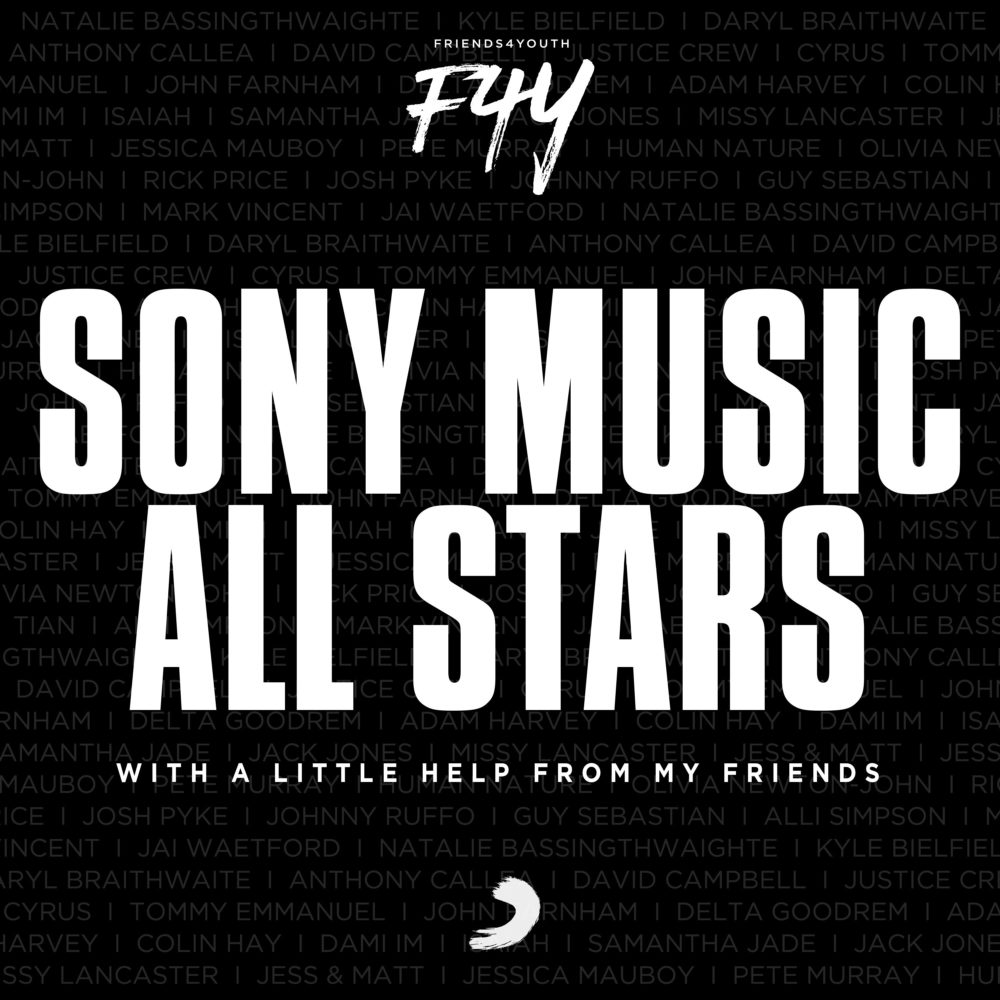 The charity single and the Friends4Youth Campaign were announced at special performance at the annual Sony Foundation Wharf4Ward event at Woolloomooloo Wharf in Sydney.

The idea of gathering the Sony Music artists together came from Sony Music’s Chairman Denis Handlin. The song will performed over the years at Sony Foundation charity events by a continually-evolving mix of Sony artists.

Australians can show their support by visiting Friends4Youth.com to download the single, buy exclusive merchandise and donate funds.

Denis Handlin commented, “I have seen first-hand how Sony Foundation has positively impacted the lives of so many young people in this country and I am very proud to represent such an amazing roster of artists who have generously given their time for this special project. Sony Music and our artists are so passionate about supporting these incredible young people who have been affected by youth cancer, disability, drug and alcohol addiction, homelessness and displacement. These kids are the unsung heroes and are such an inspiration to us all as they face their immense challenges.”

Sony Foundation Australia thanked Sony ATV Publishing who have agreed to donate the song royalties for this very special campaign.