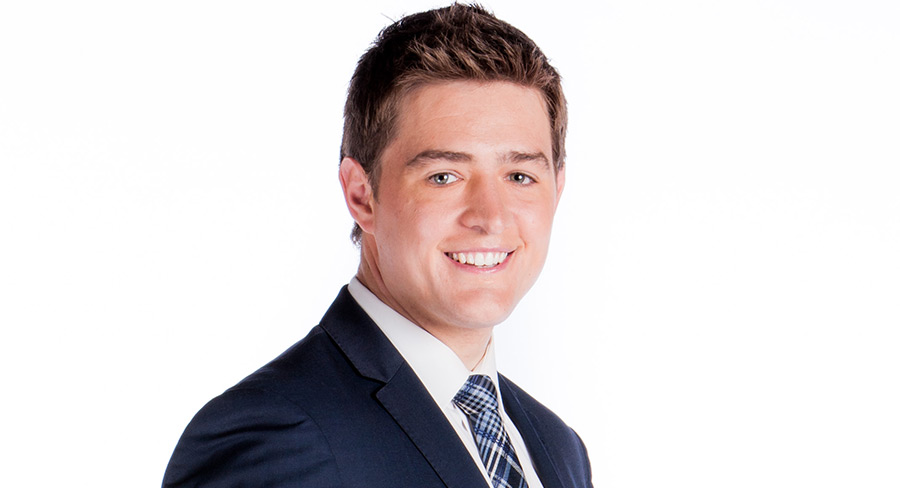 Costello reported on some of the biggest stories coming out of Europe during his tenure.

Journalist Seb Costello is returning to Australia after a stint as Nine’s European Correspondent. He will be re-joining Triple M’s The Hot Breakfast as news presenter.

Costello reported on some of the biggest stories coming out of Europe during his tenure, including the Manchester bombing, the London Bridge terror attack and the Grenfell Tower fire, for Nine News and Triple M’s The Hot Breakfast. Locally, he was a news breaker during the Essendon supplements saga. In 2017, he received a Quill Award from the Melbourne Press Club for his work at the 2016 Olympic Games in Rio.

Costello said: “It’s great to be returning home to Triple M’s The Hot Breakfast. I knew we had it good in Melbourne before I went overseas, but now I have no doubt that Melbourne is the greatest city in the world.”

He will also continue to work with Nine, where he will file regular reports for Nine News and A Current Affair, as well as contributing to Nine’s Wide World of Sports coverage.