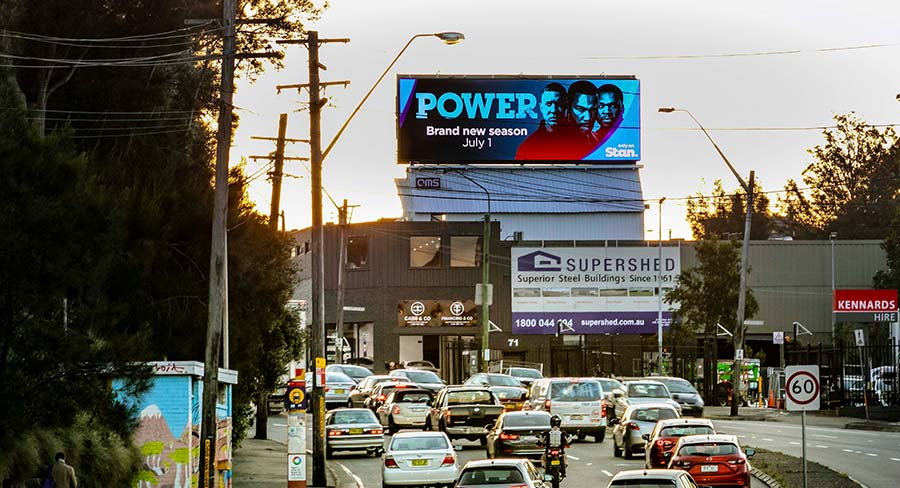 ‘I am incredibly proud of the momentum we have been achieving in Sydney.’

QMS has further extended its digital presence in Sydney, launching a new premium landmark digital billboard in the affluent inner-west suburb of Rozelle.

Impacting over 1.4 million contacts per month, The Rozelle is strategically positioned on Victoria Road, one of Sydney’s most congested arterials, and targets heavy traffic heading out from the CBD into the inner west from the adjoining Anzac Bridge.

QMS Australia CEO John O’Neill said “I am incredibly proud of the momentum we have been achieving in Sydney. Our strategic digital development platform centres around providing advertisers with a quality national digital footprint in highly sought-after locations, and the launch of The Rozelle is no exception.”