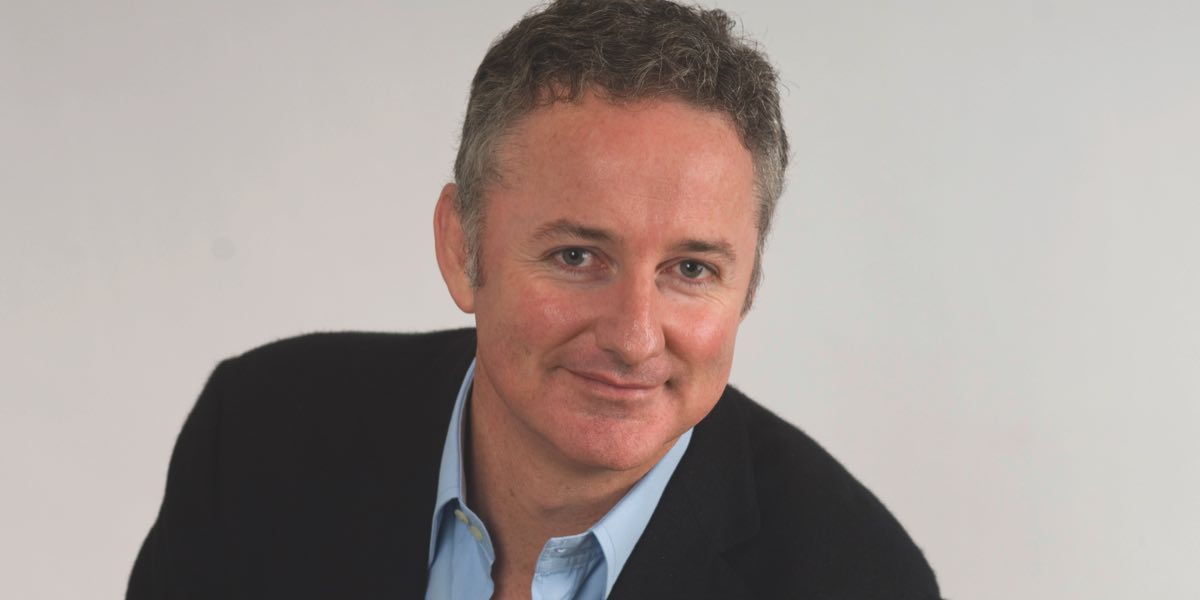 Four months into the new role, NEC CEO Hugh Marks talks about what he terms “the best job in Australia”.

When David Gyngell stepped down somewhat quickly as the chief executive of Nine Entertainment late in 2015, the company moved quickly to appoint NEC board member Hugh Marks as his successor. After a relationship with Nine for many years as its legal counsel and then later as a board member since 2013, he seemed the obvious and best choice for the role.

For Marks to take the top job at NEC, he had to give up a few things he was involved in, including a partnership with Grant Blackley at RGM Artists business. “I bought Grant out first earlier in the year,” Marks told Mediaweek. Blackley got his new CEO role first and sold his shareholding to his then partner. “We had finalised that before the NEC role came up.” Marks also founded Media Venture Partners in partnership with Sophie McGill, was chairman of boutique production house Wildbear Entertainment and invested in Tindale Rd Films, Marquee Studios and The Media Tribe.

The results marked the last time Nine’s CFO Simon Kelly would be presenting the figures before he departs. Kelly is but one of a substantial number of changes at Nine since Marks’ arrival. One of his first moves was to appoint Amanda Laing to the newly created role of NEC managing director. Also arriving (back) at Nine has been Adrian Swift after his short stint at the ABC to be Nine’s head of content production and development. Other departures have included director of commercial development Martin Hersov and head of strategy Melanie Kansil.

On his first day in the office, Marks told staff: “I’m completely energised to come to the role at such a key time of change and opportunity. NEC makes and distributes great content, through the dedication, creativity and commitment of all of you. Quality, brand enhancing, engaging content relevant to our audiences are and must always remain our focus.

“We must also keep innovating. Across our content, our business models, our relationships and through the way we create, publish and exploit our content. NEC has already taken a number of key steps along this path and we will be doing much more as we continue to innovate into the modern, confident, content business that lies ahead.

“I look forward to meeting as many of you as possible over the next few weeks as I explore beyond the third floor and visit the various NEC offices. Please don’t hesitate to share your thoughts on our business and our future.”

Speaking to Mediaweek, Marks added this week: “I have been welcomed at Nine by a good team and we have realigned the executive team around where I see the business priorities. I am allowing those really good people underneath me to grow and find their leadership position and I hope to bring more of that to the business in the future. We have a really good momentum here. It has been a challenging six months and there is still more to do in repositioning the business for the future. There is a great camaraderie at NEC with some great people. I feel like I have the best job in Australia.”

Marks’ skills from his background in production should be a real asset. “As a content guy, the stuff I can see ahead for us excites me. I’ve already had plenty of content ideas. In that way I am similar to Gyng. David Gyngell and I in some ways are exactly the same but completely different in others.”

Mediaweek asked Marks about the poor ratings performance from Nine so far in the first quarter of 2016. “Seven has some very good product, and they always do at this time of year.” Marks then cautioned us that it was early days. As we spoke it was the end of three weeks of ratings, and he noted there was a long way to go.

“Next year I want to compete harder and better at the top of the year. Getting out of the overseas content deals frees up money for local productions, which means we will be in a position to do that.”

Still on sports, Marks was talking up the audience potential for advertisers buying NRL this year despite all games being shown live on Fox Sports. He noted there is the potential to reach even more people than previously with many of the Nine ads also screening on Fox Sports during matches they both cover.

“We don’t get all their ad spots, but some of them. There might be some audience impact for Nine, but from a revenue sense we are confident it will be a better proposition for us.”

2016 will be the first time that Nine will be screening its games in HD on Thursday, Friday and Sunday.

As to exiting as one of the partners from the Australian News Channel and Sky News, Marks noted: “Sky News has actually been a very successful investment for us. It has been a very good partnership and there is not one partner driving the costs.” But when pressed on what might happen, Marks noted they were still a shareholder and he wouldn’t elaborate further.

Nine’s David Gyngell on his successor

“I have great regard for Hugh Marks. He’s got the experience, he’s got skin in the game, he knows the industry so well and he’s very well regarded. Hugh was an obvious selection as CEO and I believe he’ll do a stellar job. For my part, it’s time. I always say Nine is part of my DNA, and it’s true, from my boyhood alongside my dad, to this day. I love the culture and achievement of this company and I love its people. That won’t change. I will remain on the board, and I’ll be happy to offer a little advice or support when it’s sought. It’s now up to Hugh and the team to run the show, and I confidently wish them the very best”.

Marks responded with a statement to staff paying tribute to the former CEO:

“I would like to take this opportunity to thank Gyng for his support and for the energy, enthusiasm and driving passion he’s put into Nine during his time as CEO. His leadership has been invaluable in putting the business in the shape it is today for us all to have the opportunity to take it forward into a new future. Like David I love the product and the business and can’t wait to get into full swing.”