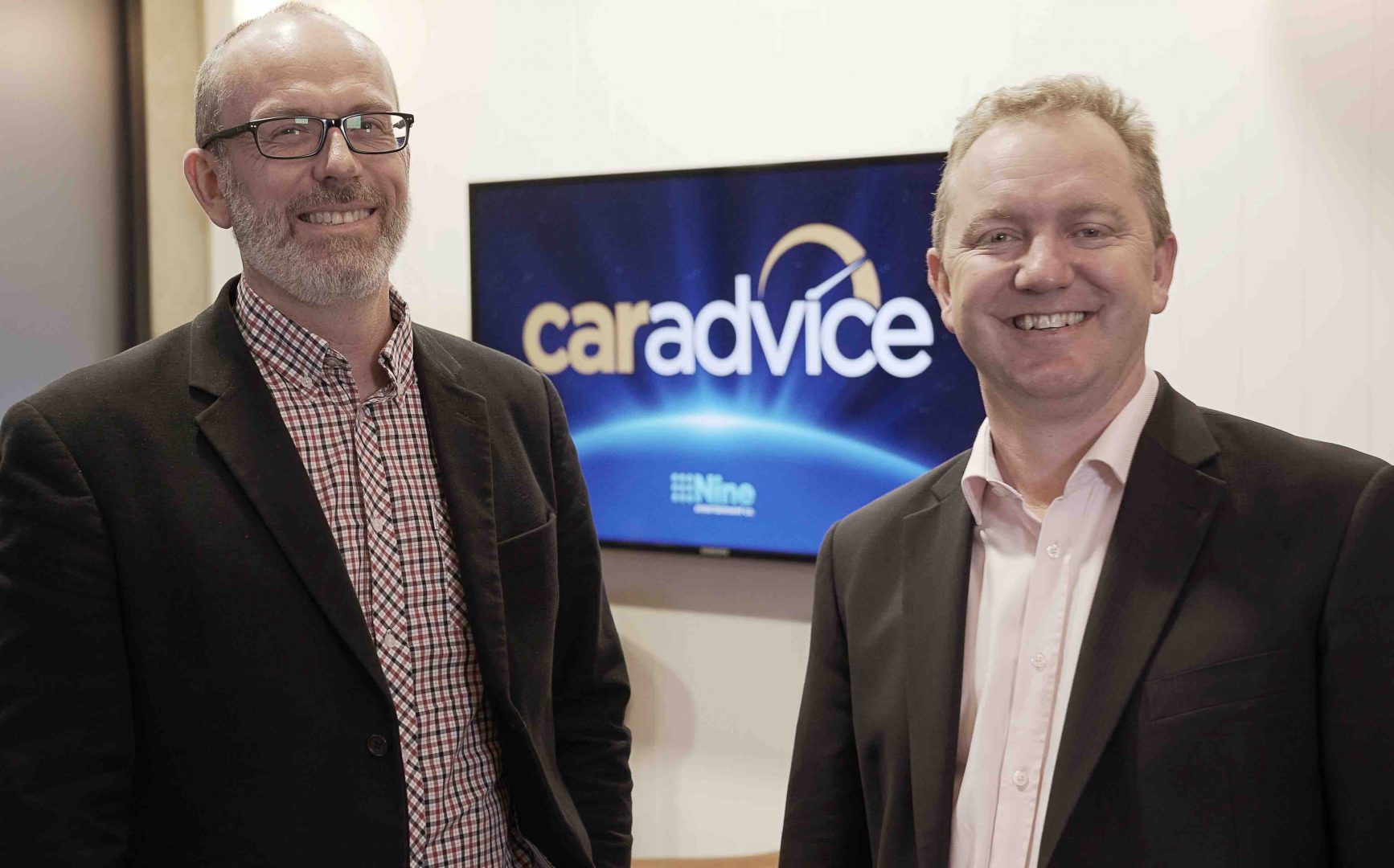 Nine will have full ownership of the company in three years.

Nine has confirmed the acquisition automotive website CarAdvice.com.au. Initially, Nine will have a majority stake in the business and will get full ownership of the company in the next three years.

The deal between Nine and CarAdvice is reportedly worth between $30 million to $35 million. CarAdvice will get an equity injection and media contra across Nine’s assets.

Currently, CarAdvice has about 40 employees working from its offices in Sydney, Melbourne, Brisbane and Perth. The acquisition will not have an impact on the size of the team, CarAdvice chief Andrew Beecher told Mediaweek.

On his own future with the company, he said, “I am unfortunately not going any where, neither is any of the executive team.

“I am here for as long as it is going to take to make CarAdvice a legacy automotive media brand in all formats.” Twenty-one-year-old Alborz Fallah started CarAdvice in 2006 as a blog project from his parents’ home. Currently, CarAdvice.com.au has a monthly unique audience of more than 615,000, according to Nielsen DRM. The acquisition for Nine means an expansion into male-focussed content. In the last 18 months, Nine has reinvigorated its digital offering with the launch of nine.com.au along with several verticals such as nine Honey, nine Pickle and nine Coach – all of which are primarily aimed at producing content for women.

While NEC’s chief digital and marketing officer Alex Parsons agreed to this point, he argued: “One of the consideration wasn’t that we needed a male skewed proposition, [but] it will build out that side of the business.”

Contrary to the market perception, there is a good split of women and men engaging with Nine’s existing verticals, Parsons said. “A lot of our lifestyle sites falls into 60-40% or 70-30% skew. They are not quite as female driven as what CarAdvice is to male.” 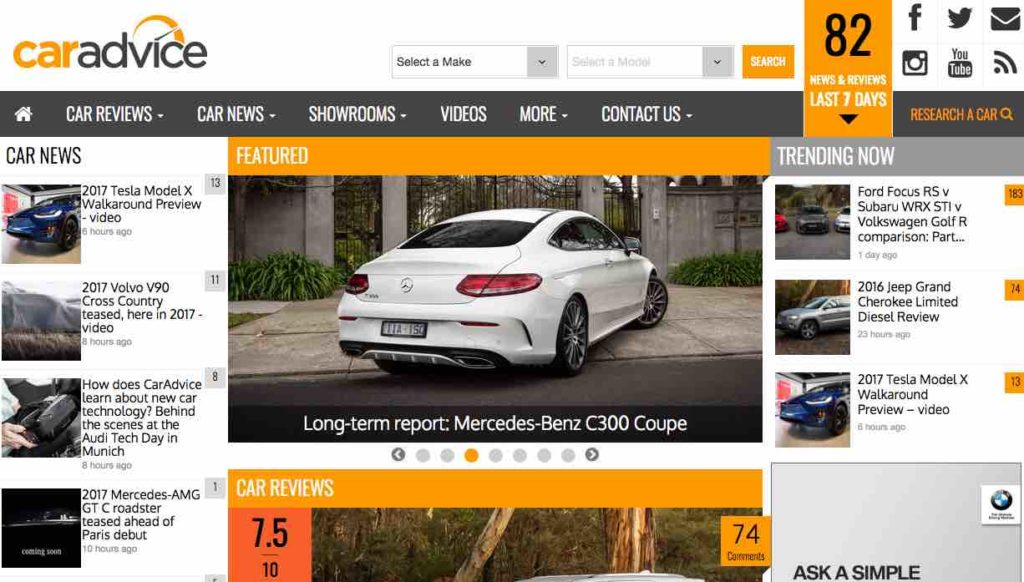 Beecher agreed to this by revealing that 85% of the audience accessing CarAdvice is male. However, he shared aspirations to increase its female readership.

He said: “At CarAdvice we are more excited about being able to do female car content with a degree of integrity, without falling into the old traps of condescending. We think we are doing good job of that on CarAdvice, but we don’t have a big enough female audience to amplify that. We are particularly excited about using Nine’s personalities to do this.” 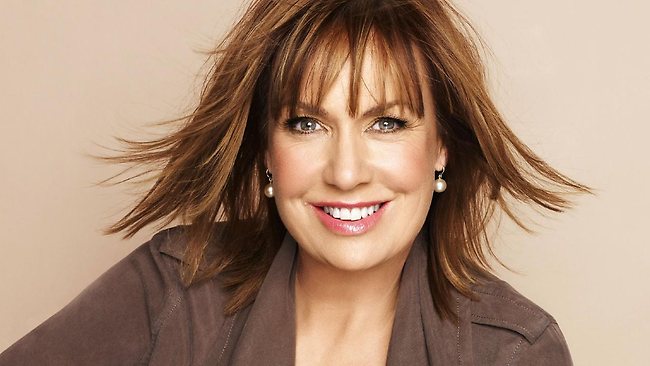 Talking about how CarAdvice content and talent will be used across Nine’s TV programmings such as Today, Today Extra, A Current Affair and 9now, Parsons said: “We will engage the CarAdvice team with the programming team at Nine to determine what is the right fit both for CarAdvice and the Nine audience. You will see things happen in that space which are really exciting.”