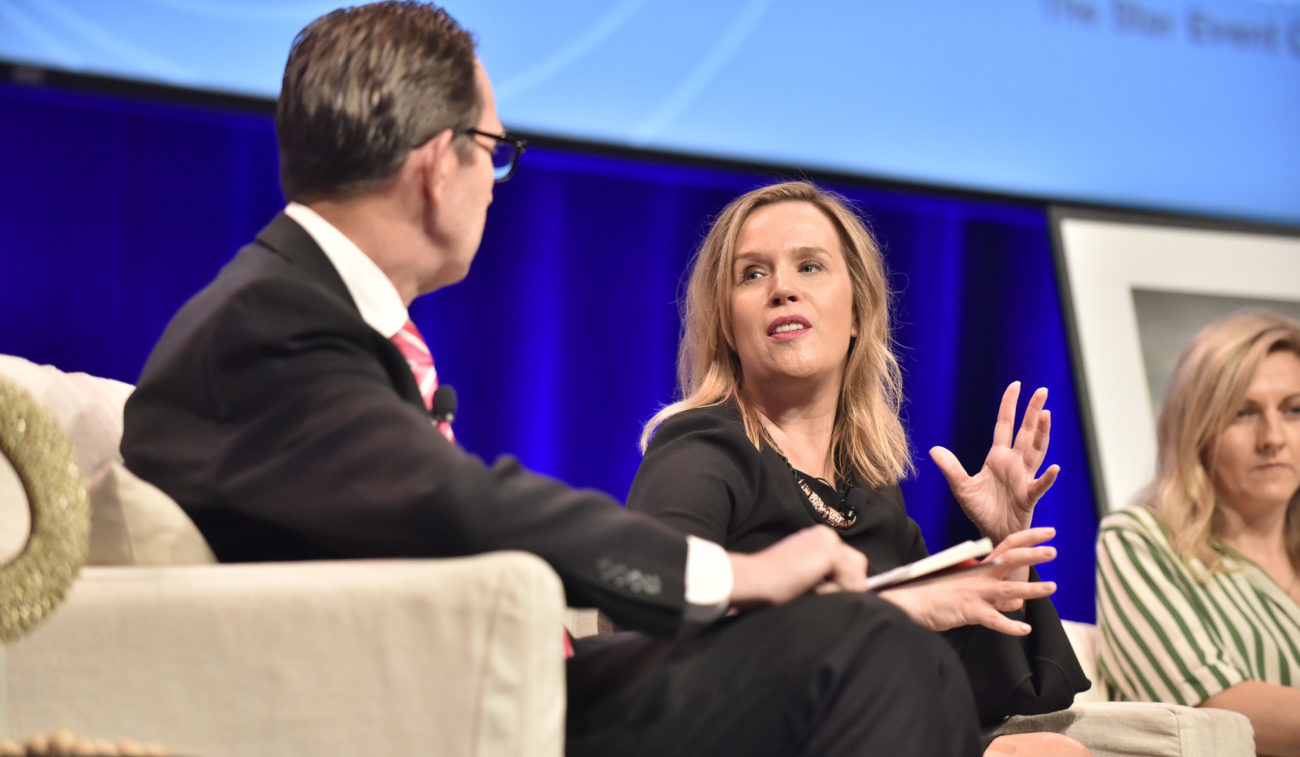 Foxtel’s LifeStyle Channel is celebrating its 20th birthday in 2016 and amongst the festivities is a rebrand featuring a new logo reaching across the different brands and a continuing commitment to Australian productions.

The channel’s general manager Hannah Barnes has been in charge for two years, but she has been with LifeStyle for seven years.

With apologies to the new LifeStyle brand I Own Australia’s Best Home, Hannah Barnes is an enthusiastic general manager and she could well boast she runs Australia’s best TV channels. The high-ratings original, The LifeStyle Channel, has spawned LifeStyle FOOD, LifeStyle HOME, LifeStyle YOU and a growing digital presence.

The ongoing Australian productions include a second year on LifeStyle FOOD of The Great Australian Bake Off. “It looks fantastic,” Barnes told Mediaweek. “It’s a better series than it was last year. I am very proud that we resurrected that brand in Australia [a series initially screened on the Nine Network] and we made a show that was very successful and was a brand-defining program for the channel. This version not only also plays in the UK, but in other markets as well. That is a real testament to the quality of the show that FremantleMedia has made for us. 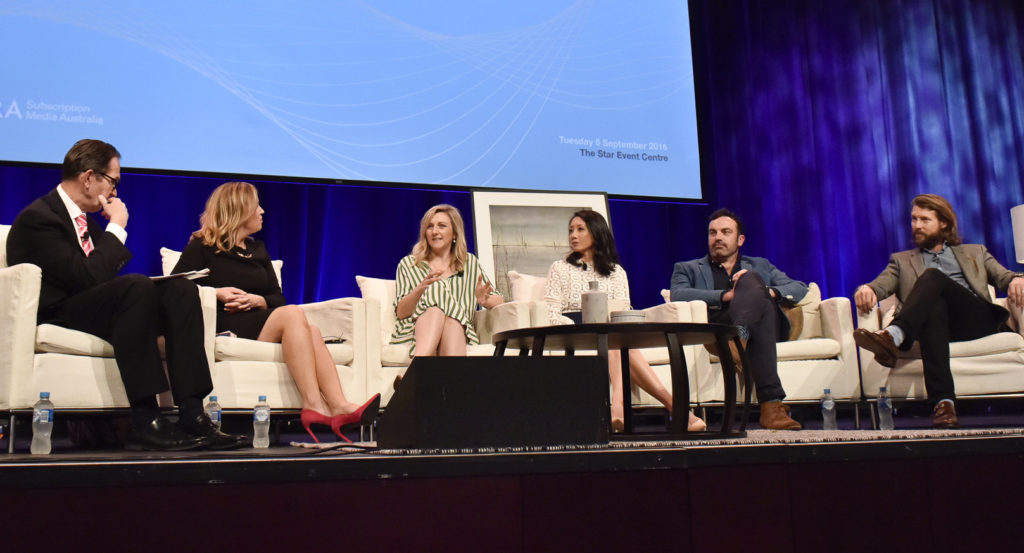 “It is great that it has brought judges Matt Moran and Maggie Beer to the channel as well as the hosts Claire Hooper and Mel Buttle who are now part of the LifeStyle family.”

“We are already running Gogglebox series three which has been a smash hit.” When asked about Gogglebox being a little different to the rest of the programming on the channel, Barnes replied: “People say that, but what it does is celebrate everyday Australians and it gives people an opportunity to talk about how they feel about TV and life. That’s what LifeStyle is all about. For me it seems a really good brand fit.

“What Gogglebox has done is open up the brand.”

For the rebrand, Barnes and her team chose the Brandspank agency in New Zealand. “The agency is headed up by Jens Hertzum who used to be the creative director at LifeStyle. We pitched it to four agencies including two big UK agencies, but Brandspank won the pitch. It has been 12 months in the making with a lot of research being done by two agencies – Frost and Ruby Cha Cha.

“We felt the brand needed to reflect Australia’s changing society and the rebrand really talks to that. There is a lot of colour and energy in the new look.”

One of the things that will go unchanged is the mnemonic – the short distinctive audio intro between LifeStyle programs.

Barnes has also commissioned a student from Liverpool Girls High School to write music which will be the basis of new idents behind the new look.