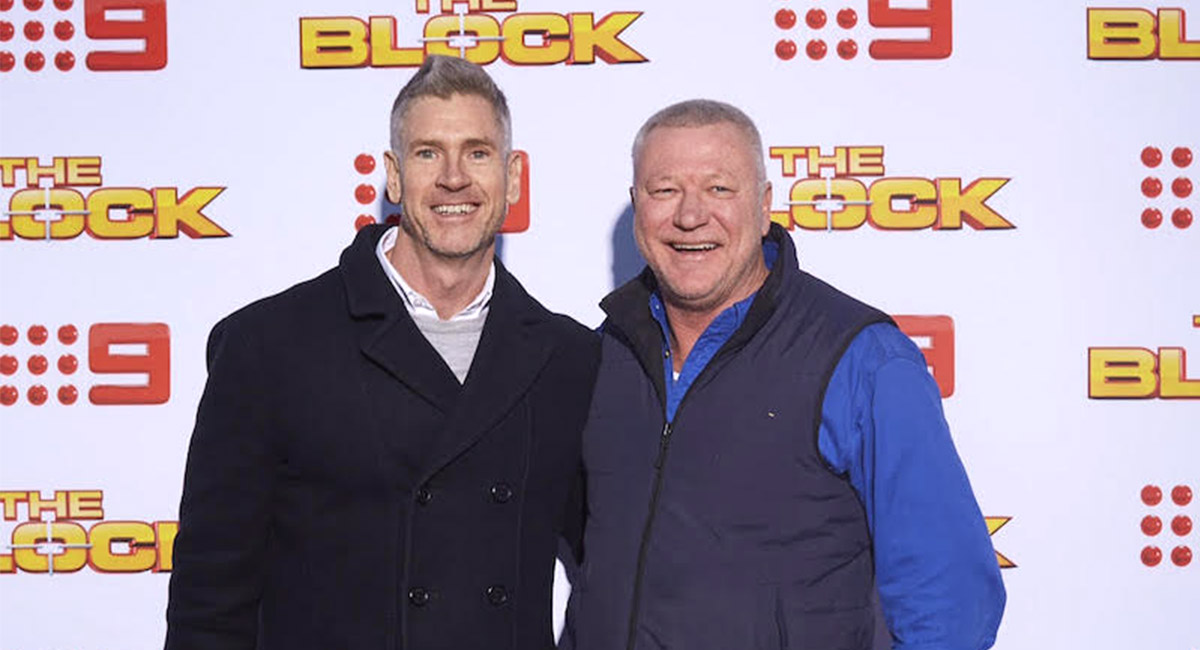 “I don’t say this every year, but this is now officially my favourite Block”

Off the back of its biggest three weeks of the year, and its best for some time, the Nine Network on Wednesday previewed the new series of The Block and announced client partnerships for season 13.

To become known as The Block: The Street, the series set in Elsternwick opened up the recently completed properties in Melbourne for a VIP preview event.

MC at the event was The Block’s Scott Cam, who was joined in a short official ceremony by co-creator and executive producer Julian Cress.

Cam spoke about the massive transformation that has taken just 12 weeks to complete with the site a vacant block not long ago. The site has been transformed with five completed homes now dominating the quiet Elsternwick Street.

“I cut my teeth on working on old houses like this – timber frame, weatherboard home,” remembered Cam, proud that the show had been able to breathe new life into properties which were going to be demolished if The Block had not bought the properties and relocated them. “We have been able to restore the properties back to their former glory and these houses will have another life with new families being raised in them. The contestants this series have done an outstanding job and the houses look as though they belong here.

“I don’t say this every year, but this is now officially my favourite Block.”

Julian Cress remembered how he came across the land – just the day after the auction of the properties on The Block in 2016. After driving to the site, he called Nine’s Michael Healy immediately and pitched the idea for bringing old properties onto the site.

“This was a proper block of land – 3,000 square metres. I pitched the idea, adding all I need is $10m dollars. Michael Healy said yes and here we are.”

(To hear the detailed story about this season of The Block and Julian Cress’s own renovation story, don’t miss Mediaweek’s new The Block podcast, online later today.)

All The Block’s 2017 contestants were on hand to show off their properties, not showing too many scars from their 12 weeks’ work. They were joined by Cam’s co-host Shelley Craft plus judges Neale Whitaker and Darren Palmer. 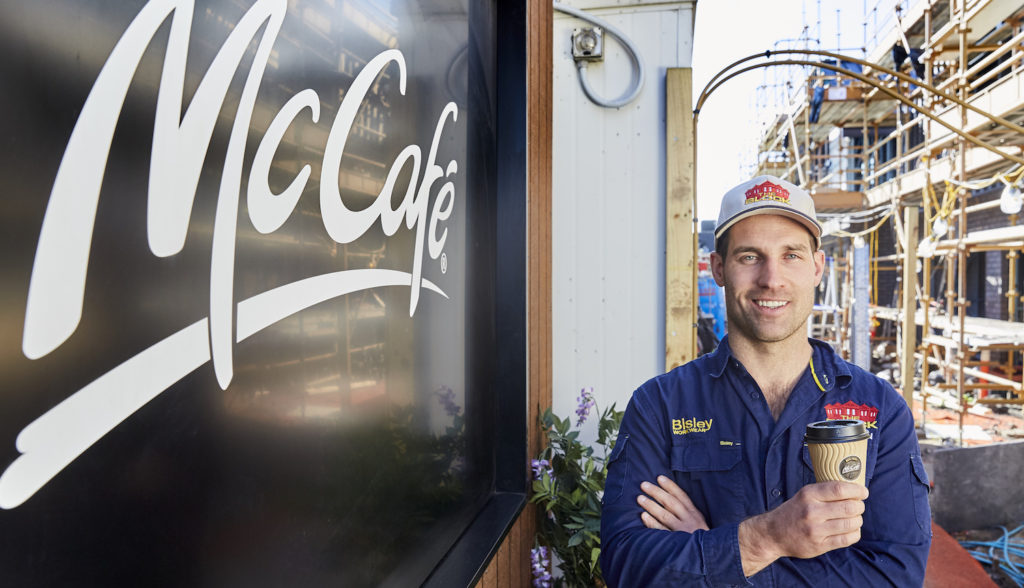 The season launch coincides with Nine’s announcement of the client partners for The Block season 13.

“The Block is the country’s leading example of a content brand that is truly ubiquitous, touching Australians on every screen. It is without doubt the strongest franchise that delivers time and time again for the audience and seamlessly integrates brands across every platform,” said Lizzie Young, Nine’s group content strategy director.

• Mitre 10, The Block’s longest-serving partner, will again be returning, for its 10th season
• McCafé, is returning with a pop-up café on the construction site
• Stayz returns and will be rewarding the competitors with the winning room each week with luxury weekly Stayz Getaways
• Fairfax’s Domain returns as a major partner
• New partners this year include Industry Super Funds, Youfoodz, Centrum, Volkswagen is supplying the competitors with Volkswagen Tiguans and RACV, HBF Home Insurance and Revolution Roofing have taken key local sponsorships in their respective markets.