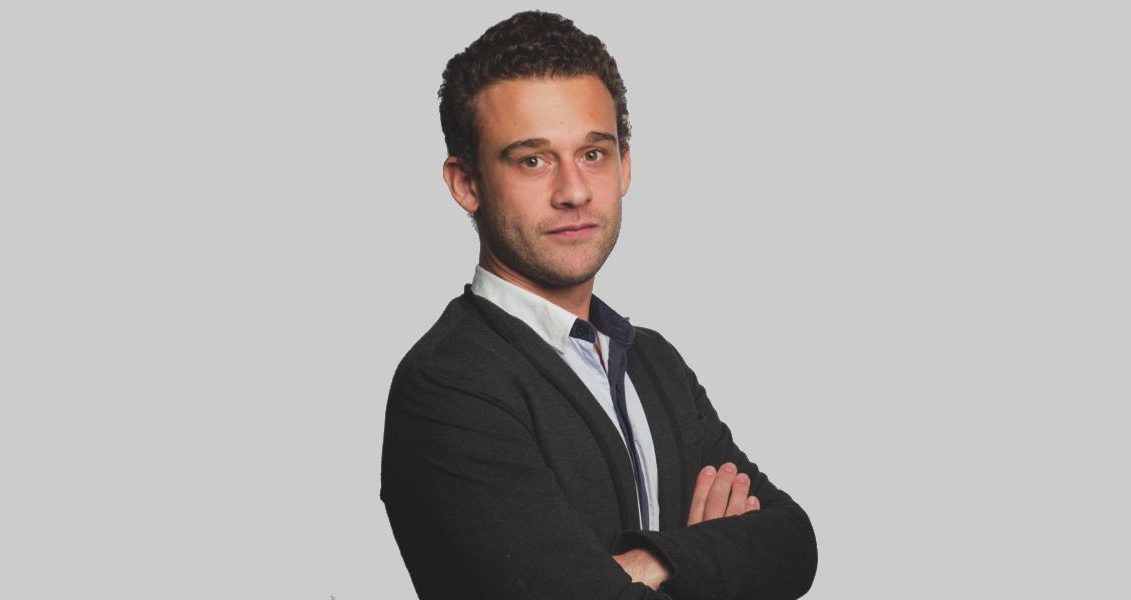 The Walkley Foundation has announced winners for its suite of midyear awards, as well as projects receiving seed money from the Walkley Media Incubator and Innovation Fund.

Paul Farrell was named Young Australian Journalist Of The Year for his work with Guardian Australia. He joins BuzzFeed next month.

MORE: Inside the reporting of the Panama Papers with Guardian Australia’s Paul Farrell 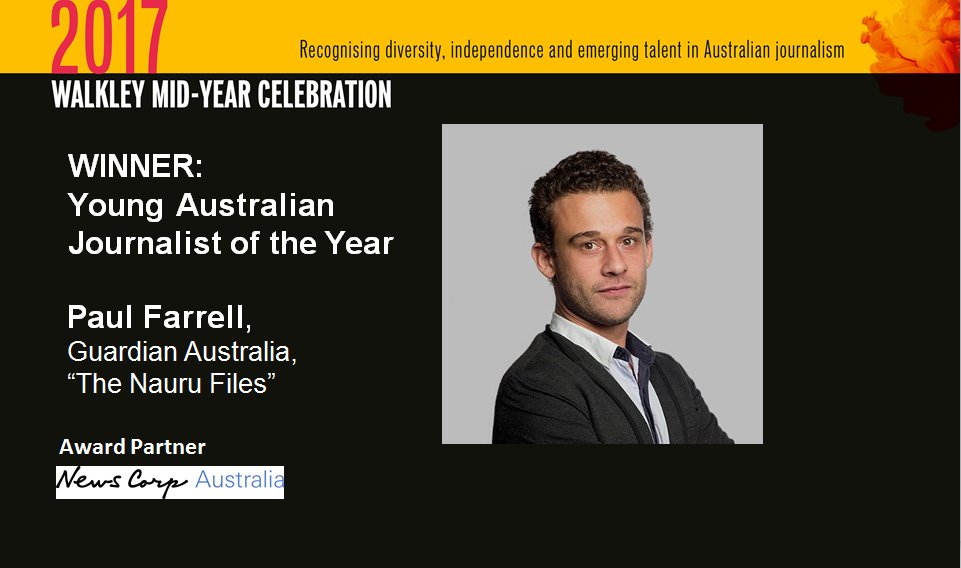 The Walkley Advisory Board, represented by Kate McClymont, Claire Harvey, Jonny Richards and Angelos Frangopoulos, said of the overall winner:

“Paul Farrell’s remarkable release of the Nauru Files produced shockwaves that are still reverberating in Australia and around the world. It is the essence of great journalism. We were also impressed by the innovative presentation of the leaked reports. A very deserving winner.” 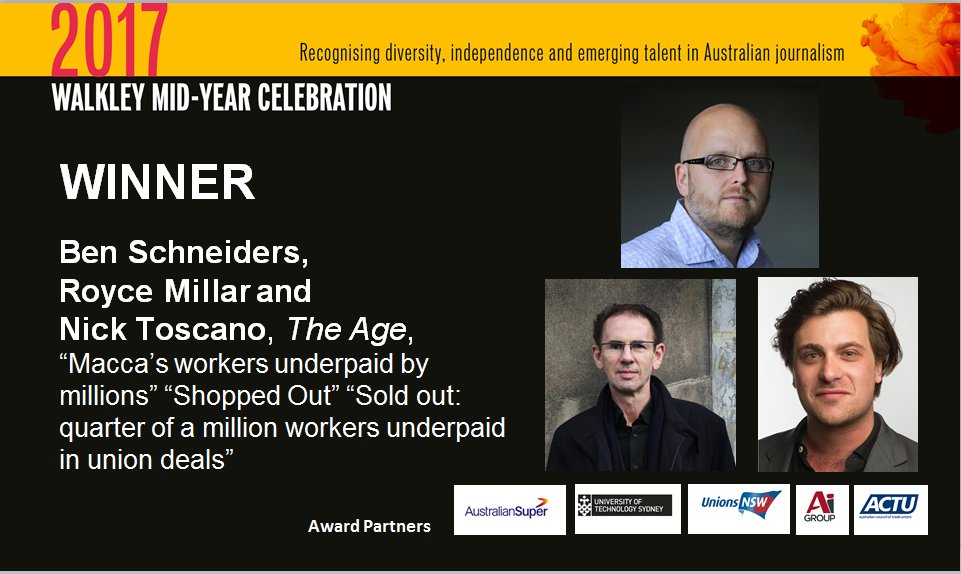