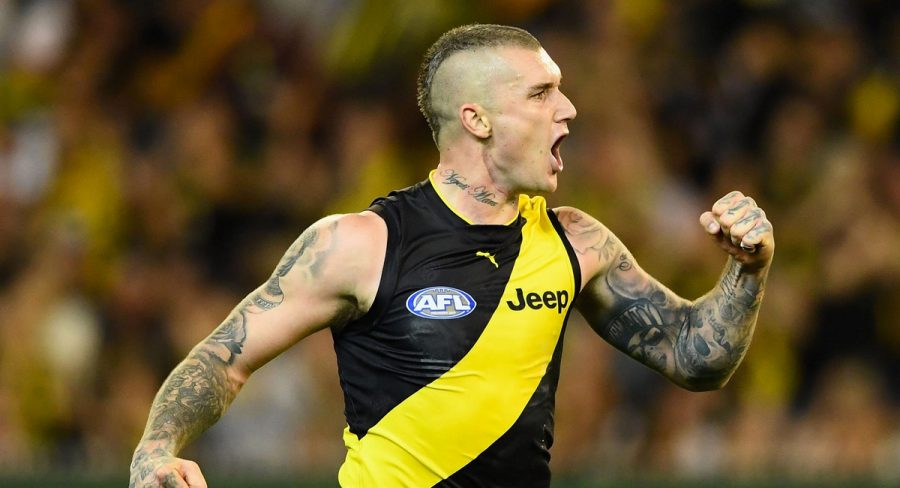 The show will go to air on four nights next month.

With the official AFL season coming to a close, Nine is aiming to keep the AFL fans’ footy fix going in The Trade Table, the new program beginning Monday at 10pm on Nine and 9Now.

Following the success of Crocmedia’s NAB AFL Trade Radio, The Trade Table will feature news, updates and interviews. This is the only dedicated program on the AFL exchange period on free-to-air television.

The Trade Table is produced for Channel Nine by Rainmaker and Crocmedia.