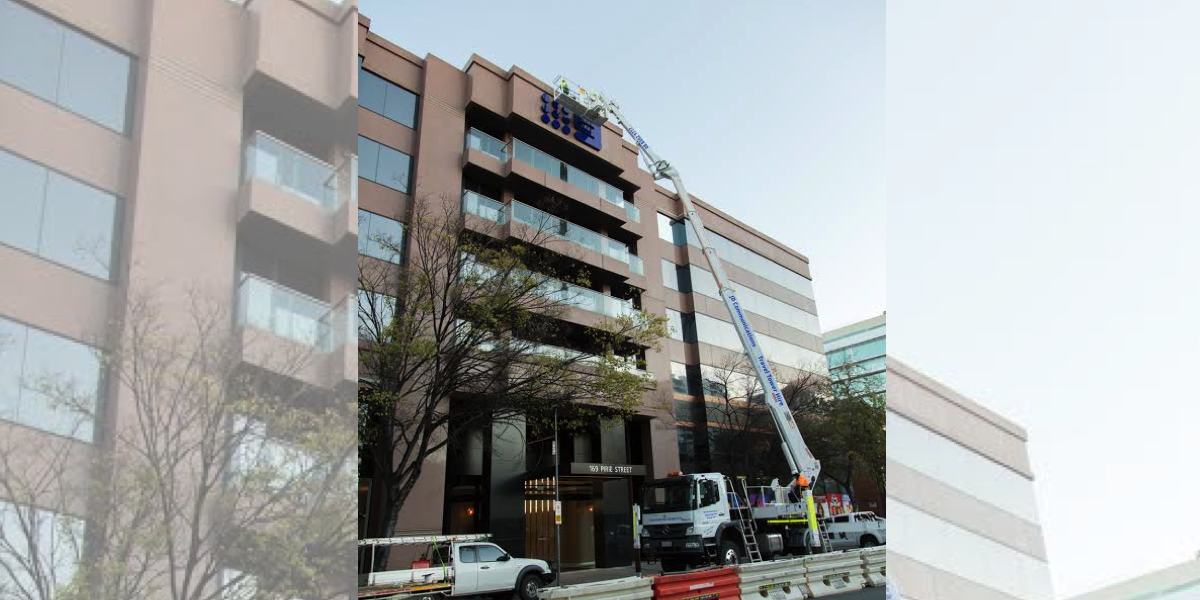 The Nine Network in Adelaide will relocate to its new CBD studio and offices at 169 Pirie Street, Adelaide on Monday, September 21.

In a first for Adelaide, the Hindmarsh Square building includes a street-level, glass-fronted studio allowing the public to engage with Nine News and see the studio in operation – an initiative that no other news service in Australia, outside of Sydney, can match.

Nine Adelaide’s managing director Sean O’Brien said today: “These new premises are a game-changer for Nine and provide the opportunity for our business to be the pre-eminent media brand in the heart of
the CBD.

“It has been a complex project with more than 27,000 man-hours behind it that has involved extending the building facade, the installation of more than 100 kilometres of cables, upgrading the power supply, a new data centre linking Nine News to the world, new signage, studio, and modern facilities for all employees.

“To say we are excited about our new home is an understatement. With our ratings position stronger than ever we are now equipped to set the benchmark with technology, community engagement and innovation.”

As well as the ground floor studio, the refurbishment includes a technologically advanced newsroom on Level 1, a new reception, boardroom and office space on Level 2.

The building will be officially opened with a star-studded launch on Thursday, October 8.

Photo: The sign goes up on the new Nine Adelaide home.