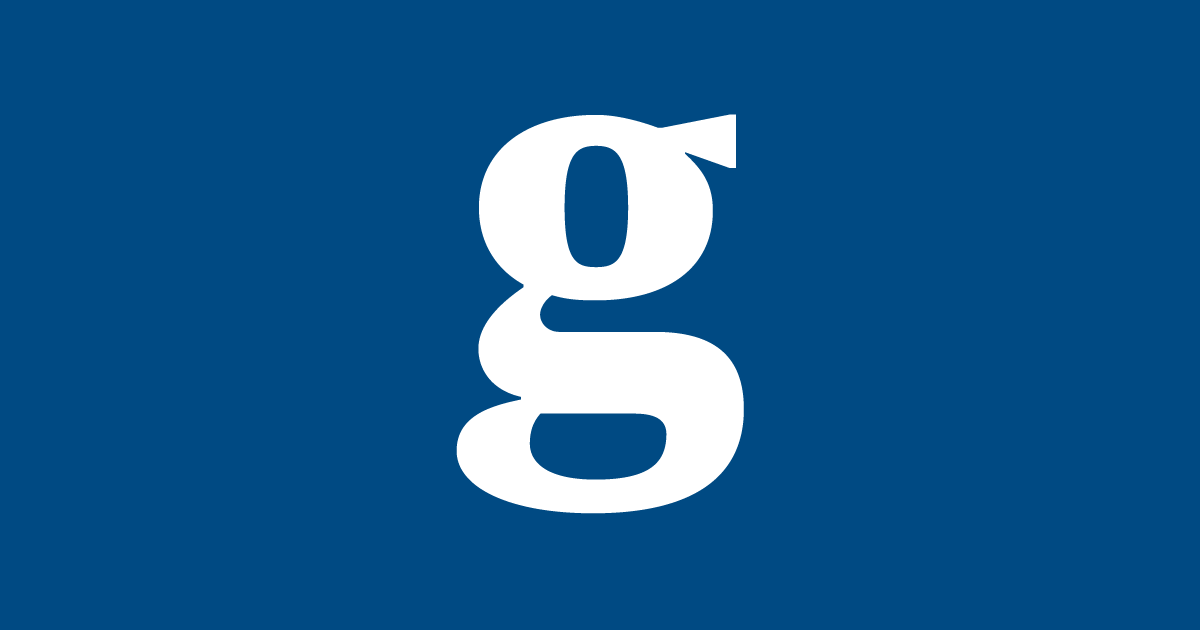 The Guardian jumped from eighth to fifth place

The October 2017 digital news rankings released by Nielsen revealed there was no change to the top four news entities when compared with the prior month.

In comparison with September 2017, there was some movement in the ranking order for the next six news rankings. The Guardian (2.8m, +7%) jumped from eighth to fifth place, followed by Daily Mail Australia (2.8m, +2%), which remained in sixth place. Yahoo7 news websites (2.8m, -9%) moved back to the previously held seventh place from fifth place in September, followed by The Daily Telegraph (2.5m, +13%), which jumped from tenth place to eighth place. 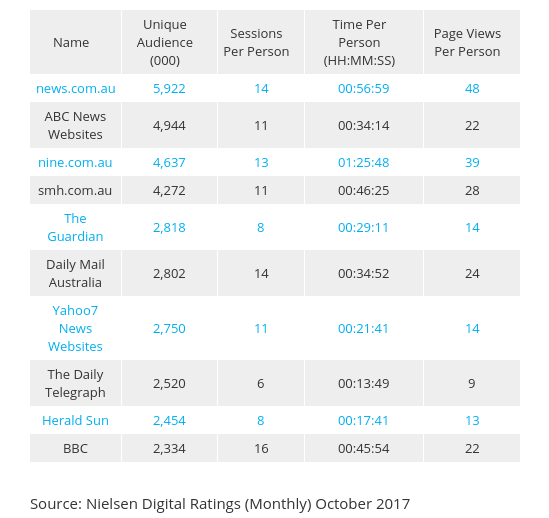