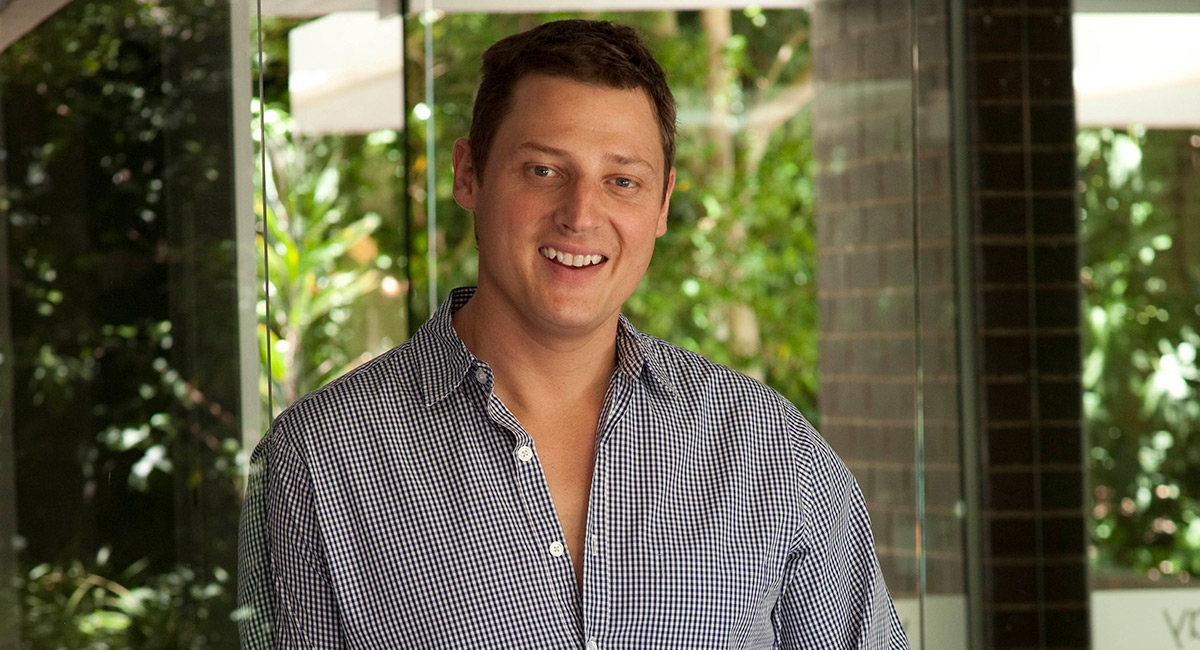 ‘Today I literally hung up the headphones at Triple M’

Ahead of Triple M’s coverage of the Ashes cricket, Merrick Watts hosted his final program on the SCA network yesterday.

After a radio career that started at triple j with Rosso and then continued at Nova, Watts later moved to Triple M where he hosted drive after a year spent hosting breakfast at 2Day FM. 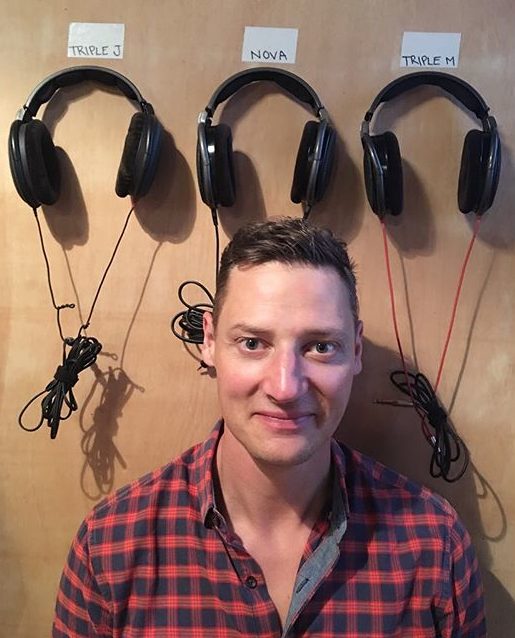 Watts said yesterday: “Today I literally hung up the headphones at Triple M. After 20 continuous years in radio I have left to start on some very exciting projects. I always buy my own headphones when I start at a new station but when I finish working there I hang up those ‘cans’ and never use them again.

“I have had a bloody brilliant time. I love people and getting to talk to so many characters and share so many of their hilarious stories for two decades is a gift. Thanks to Triple M who have been incredible, the listeners who are amazing and my family who let me talk about them so openly. Till the next time, amigos!”