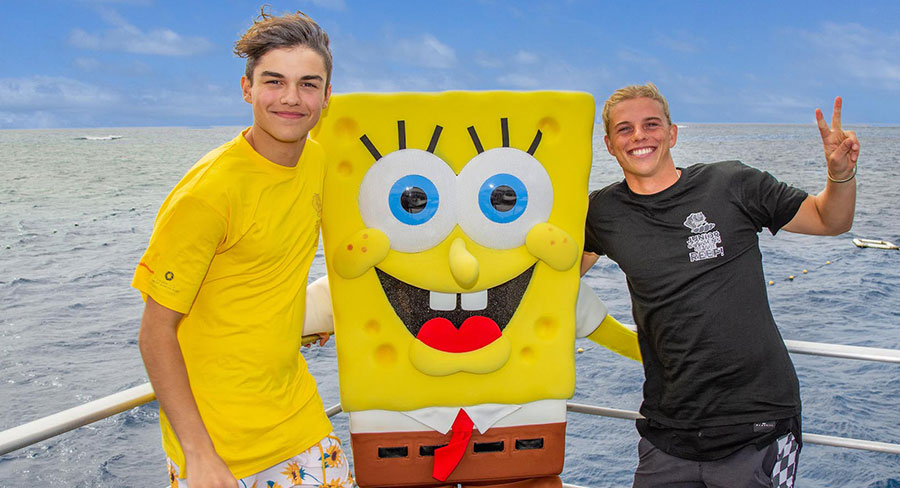 Last week on World Oceans Day, SpongeBob SquarePants ventured out of Bikini Bottom and headed to the Great Barrier Reef to celebrate the launch of Nickelodeon’s new ocean conservation program for kids – Junior Citizens of the Reef.

Co-created by Nickelodeon Australia and non-for-profit Citizens of the Great Barrier Reef, Junior Citizens of the Reef provides kids’ with information about the Reef and ocean conservation in an entertaining and child-friendly format housed on an interactive online learning hub. 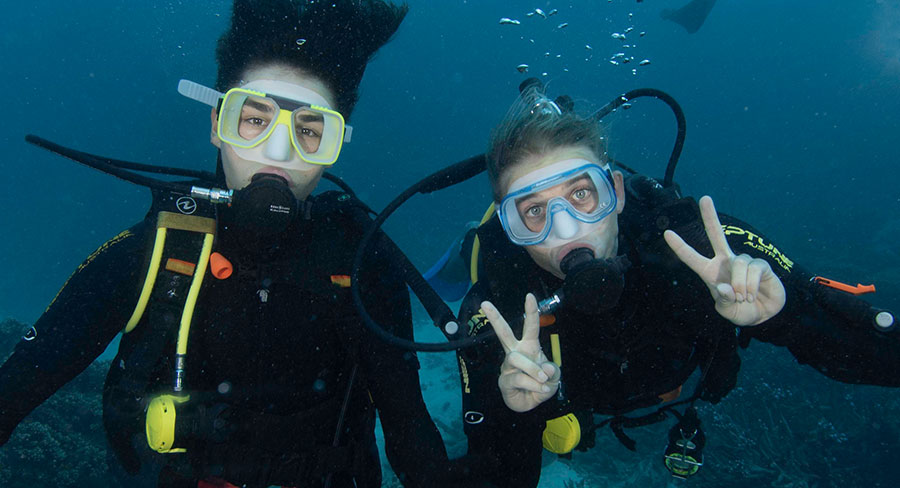 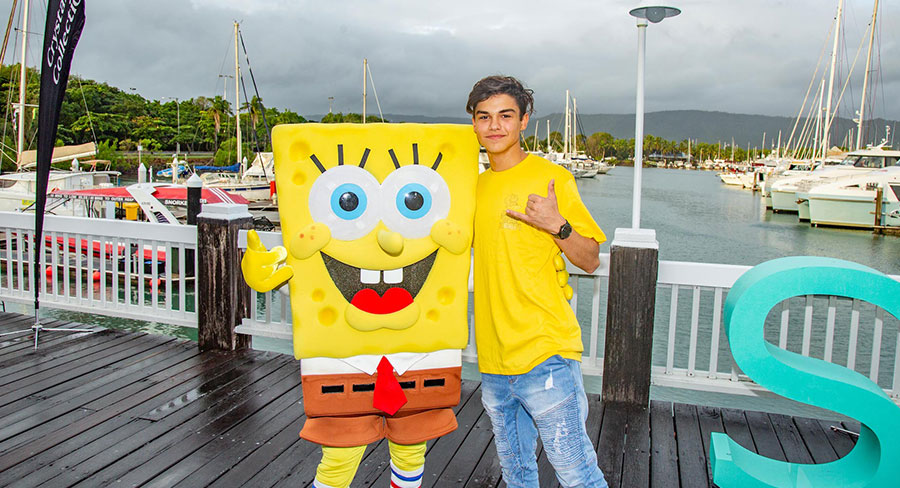 The concept for the initiative is underpinned by Nickelodeon’s 2018 global research study, Kids of the World, which identified “Protecting your country’s wildlife and nature” within the top five problems kids would like to fix, with 32% of Australian kids actively wanting to solve this global problem. 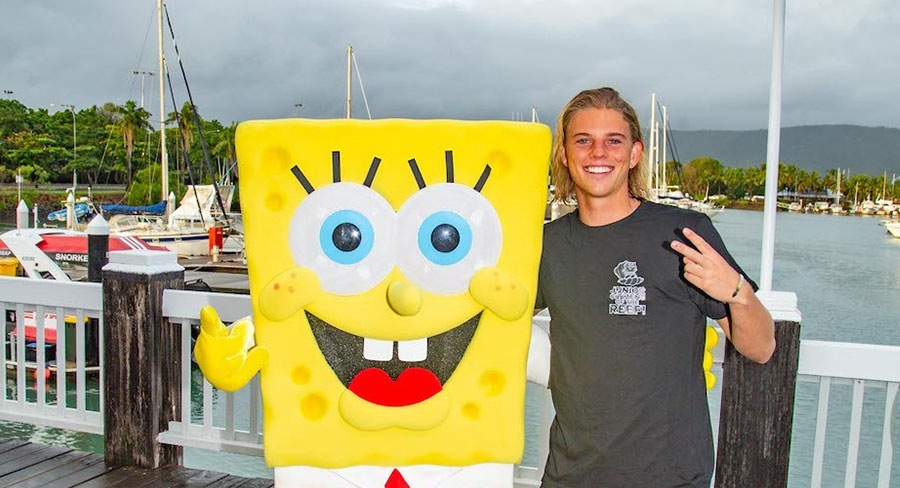 As part of the campaign, Nickelodeon Australia has collaborated with Citizens of the Great Barrier Reef and Emmy award-winning marine film content producers, Biopixel, to develop an educational short-form content series Adventures of the SpongeBob Reef Squad, which features world-class 4K ocean cinematography. The seven part series takes a deep dive into the Great Barrier Reef, and uses the innate positivity and humour of SpongeBob to turn complex theory into a fun and engaging experience that captivates and empowers inquisitive young minds.

“SpongeBob SquarePants has been taking kids into the imaginary underwater world of Bikini Bottom for two decades, so it’s a natural fit for him to guide kids through the Great Barrier Reef and how they can help to protect it,” said Ben Cox, general manager and VP, Nickelodeon ANZ.

Marking its 20th anniversary this July, the global SpongeBob SquarePants franchise was originally conceptualised when its creator, the late Stephen Hillenburg, attempted to make his biology classes more interesting by producing an educational aid comic featuring Bob the Sponge who taught kids the importance of ocean conservation.