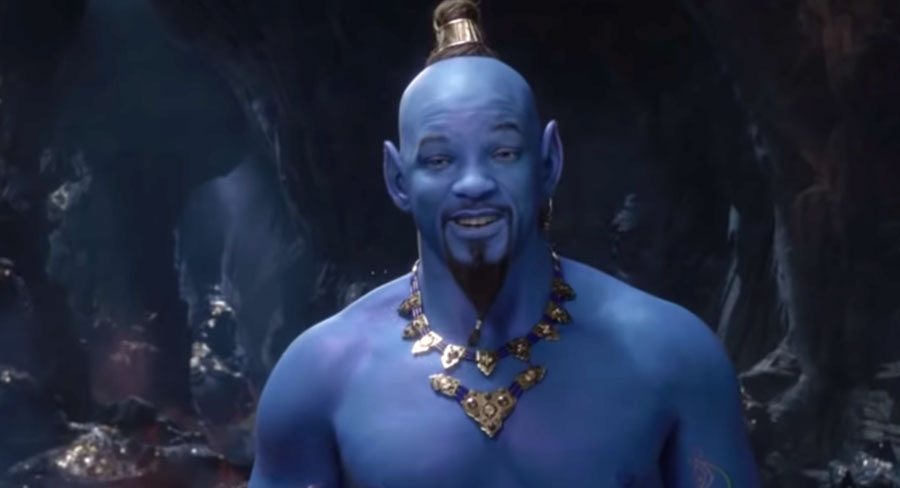 Australia cannot stop singing and dancing as two musicals top the Australian box office for the second week in a row. This marks the third week Aladdin tops the box office after only having a 17% decline this week, and is once again followed by Rocketman.

This week proved that not all Marvel movies are bulletproof after X-men: Dark Pheonix debuted in third spot on the weekend. However it still made $2.70m in its opening weekend as it marked the final X-men movie outside of the Marvel cinematic universe after Fox was purchased by Disney.

The film to drop out of the top five this week was Pokemon: Detective Pikachu which made $511,184 in its fifth week in theatres bringing its total to $13.70m. The other notable movie outside the top five is Avengers: Endgame which has brought its total to $82.74m after this weekend.

Overall, the Australian box office ended its streak of positive gains after declining by 10% making $16.01m with an average of $4,817 per screen.

Disney has breathed new life into a classic with the remake of the 1992 original proving to have long legs after making it to three consecutive weeks in the top spot. Being shown on the same amount of screens as last week (479) the film made an average of $9,903 per screen. So far the movie has made a total of $21.90m after three weeks.

Despite spending a second week in the number two spot, the Elton John biopic has brought its total to $10.50m, making an average of $6,548 on 521 screens (the most in Australia).

The only new entry to the top five this week, the latest superhero film to hit cinemas had a disappointing result debuting at number 3 despite cracking the $2m mark. This might be in part to being shown on 441 screens which is only the third highest total from the weekend, despite it being its first week in theatres. The film had a healthy average of $6,135 per screen.

Despite a 50% decline in its second week the sequel to the 2014 Godzilla reboot has stayed in the top five and cracked $1m. The monster flick was shown on 100 fewer screens this weekend screening on 279 for an average of $4,739.

Four weeks in a row John Wick has been the least screened film in the top five but it continues to produce strong per-screen averages, this week generating $4,426.