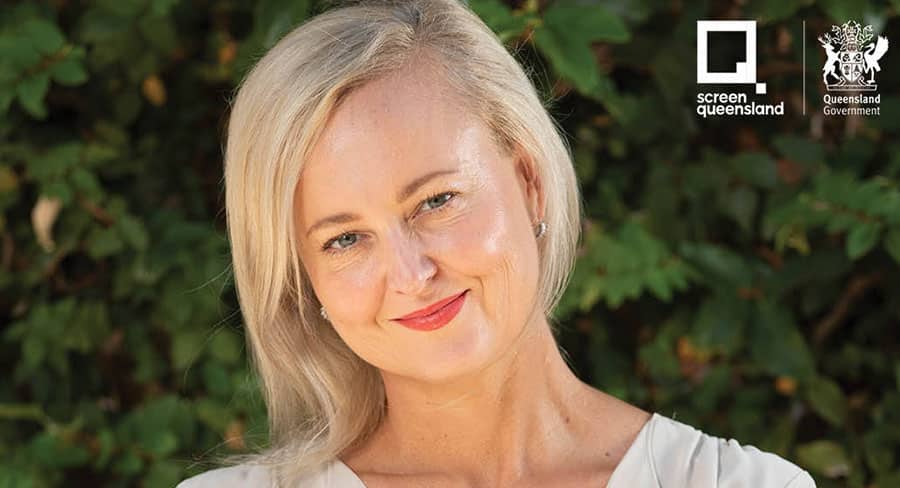 Vieira, who most recently completed a successful five-year term as CEO of Screen Queensland, will join co-founders Tracey Robertson and Nathan Mayfield, company chair Deanne Weir, and the Hoodlum team to help take the company on the next stage of its global story-telling journey.

Hoodlum operates between Australia, the US and the UK, and has a first-look deal with Disney’s ABC Studios. This relationship has seen Hoodlum produce two seasons of Harrow starring Ioan Gruffudd, with several other series in development.

From her office on the Disney lot in Los Angeles, CEO Tracey Robertson said: “We couldn’t be more delighted to welcome Tracey, or TV as we will call her. We have worked with Tracey across the years at both Ausfilm and Screen Queensland, and we have watched as she has helped create global opportunities for Australian creatives. Our mission is to make locally relevant, internationally appealing stories all over the world, and to bring more international production to Australia. We know that Tracey will help us achieve that.’

Australian based chief creative officer Nathan Mayfield said: “We want to work with the best creatives we can, whether they are writers, directors, heads of department or crews. To leverage the best creatives, we need the best business and relationship talent there is, and that pretty much sums up Tracey Vieira.”

Vieira said: “Having the opportunity to work in partnership with Deanne Weir, Tracey Robertson and Nathan Mayfield is a dream come true and I am thrilled to join them on the next step of the company’s evolution. The role brings together my 17-years of experience and relationships across North America and Australia in a team driven by a clear vision to make bold and distinctive content for Australia and the world.’