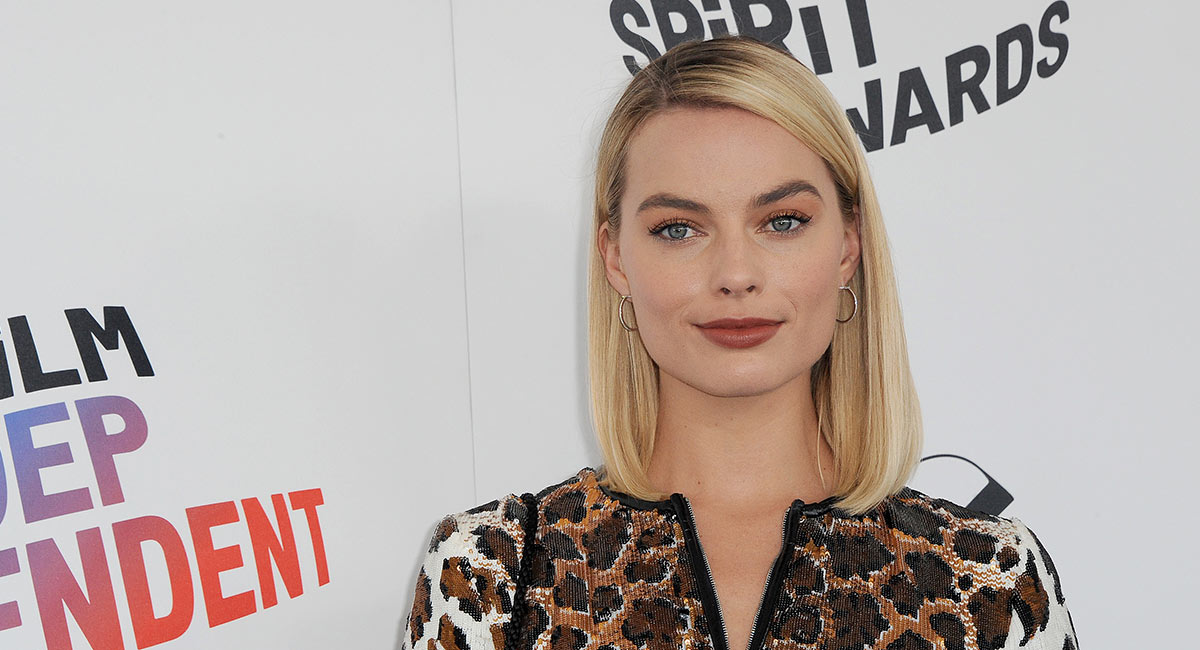 The untitled project will be led by a female creative team who will produce 10 stand-alone episodes.

The ABC has announced a partnership with Margot Robbie‘s LuckyChap Entertainment, Australian production company Hoodlum and ABC Studios International for a new 10-part series, retelling the work of Shakespeare from female perspectives.

• Netflix and Hoodlum start production on Tidelands and confirm cast

The untitled project will be led by a female creative team who will produce 10 stand-alone episodes, each based on a celebrated work of Shakespeare updated to comment on our modern, global society. The series is the first project to be announced from the partnership between the ABC, Australian production company Hoodlum (Harrow), LuckyChap Entertainment (I, Tonya) and ABC Studios International (Harrow).

Hoodlum, LuckyChap and ABC Studios International will work with female writers/writer-directors to update the Bard’s works with unique and distinct voices, and reflect different cultures and areas. Series concept creator Giula Sandler will work across the series and will also write one episode.

Margot Robbie and Brett Hedblom from LuckyChap, Tracey Robertson and Nathan Mayfield from Hoodlum, Keli Lee from ABC Studios International, and Sally Riley from ABC (Australia) are executive producers on the project, with Aran Michael from Aran Michael Management an associate producer.

LuckyChap Entertainment said: “We are thrilled about this Australian partnership as an opportunity to showcase unique, distinctly female voices in writing, and to demonstrate the high quality of the Australian film and television industry. The project will share diverse points of view from writers representing the different cultures and areas within Australia, which many would not readily associate with works of Shakespeare.”

David Anderson, director of entertainment and specialist for the ABC, said: “The ABC is thrilled to be able to develop this locally produced drama in partnership with LuckyChap Entertainment, Hoodlum and ABC Studios International.

“The ABC is dedicated to delivering high quality, relevant storytelling free to all Australians. We are excited that this female-led team celebrates strong female creative talent, transforming traditional classic tales from a very different era into modern and culturally diverse stories.”

Tracey Robertson from Hoodlum said: “This project will bring together leading and emerging female voices in Australian screen to re-imagine Shakespeare in a modern context.

“We’re delighted to partner with ABC, ABC Studios International and LuckyChap on such an ambitious and exciting project. This is an incredibly original and bold approach for a television series and I can’t wait to see the stories that will emerge.”

Keli Lee, managing director at ABC Studios International, said: “ABC Studios International is thrilled to be a partner in this unique project. This production is a chance to create something classic yet boldly original and modern. The works of Shakespeare are iconic and this will present them in a way they’ve never been seen before.”

This project will be produced in Australia, with filming anticipated to commence in late 2018.

Disney Media Distribution will handle international distribution of the series outside of Australia.