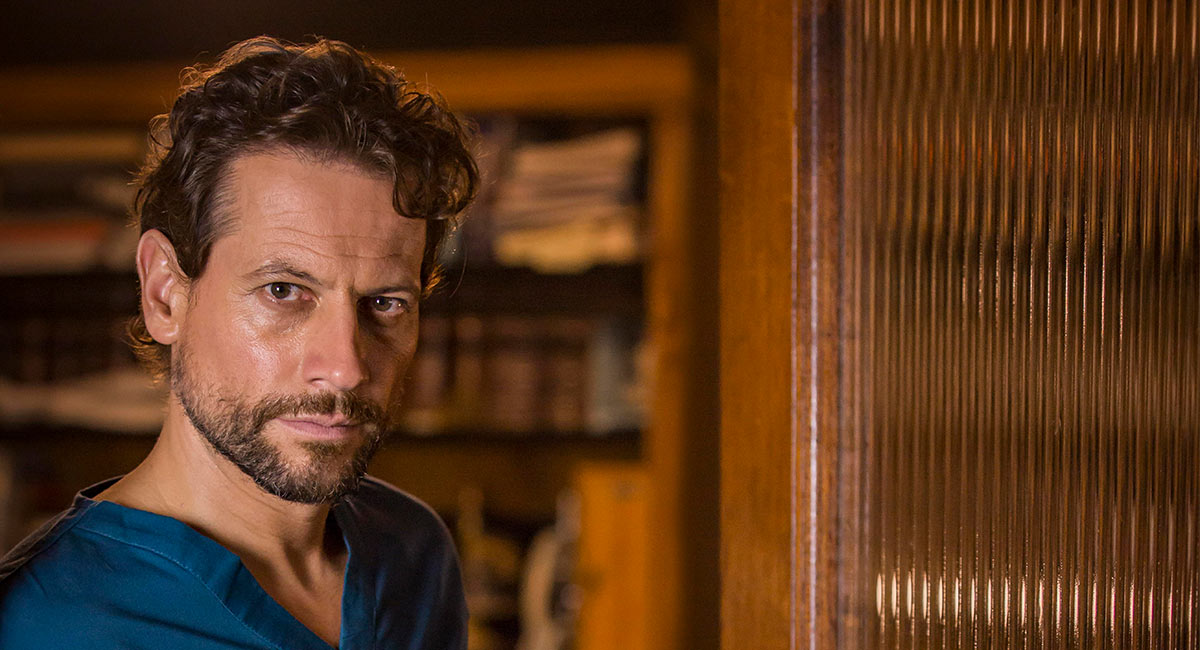 ‘Harrow has been an incredible launch to our drama slate this year.’

ABC’s head of drama, comedy and indigenous, Sally Riley, said: “Harrow has been an incredible launch to our drama slate this year with ABC audiences loving the cast and the stunning Queensland locations.

“It is performing brilliantly for us on broadcast and on our video-on-demand service iview. We look forward to continuing the adventures in season two.”

Hoodlum Entertainment’s Tracey Robertson said: “We have been so thrilled with the response to the show and it is very exciting to bring the wonderful Ioan Gruffudd and our other fabulous cast and crew back home to Brisbane for a second series.”

ABC is the Australian domestic broadcaster. The series was the first drama production for the Disney-owned ABC Studios International, and Disney Media Distribution will license international rights.

The series has also been supported by Screen Queensland.