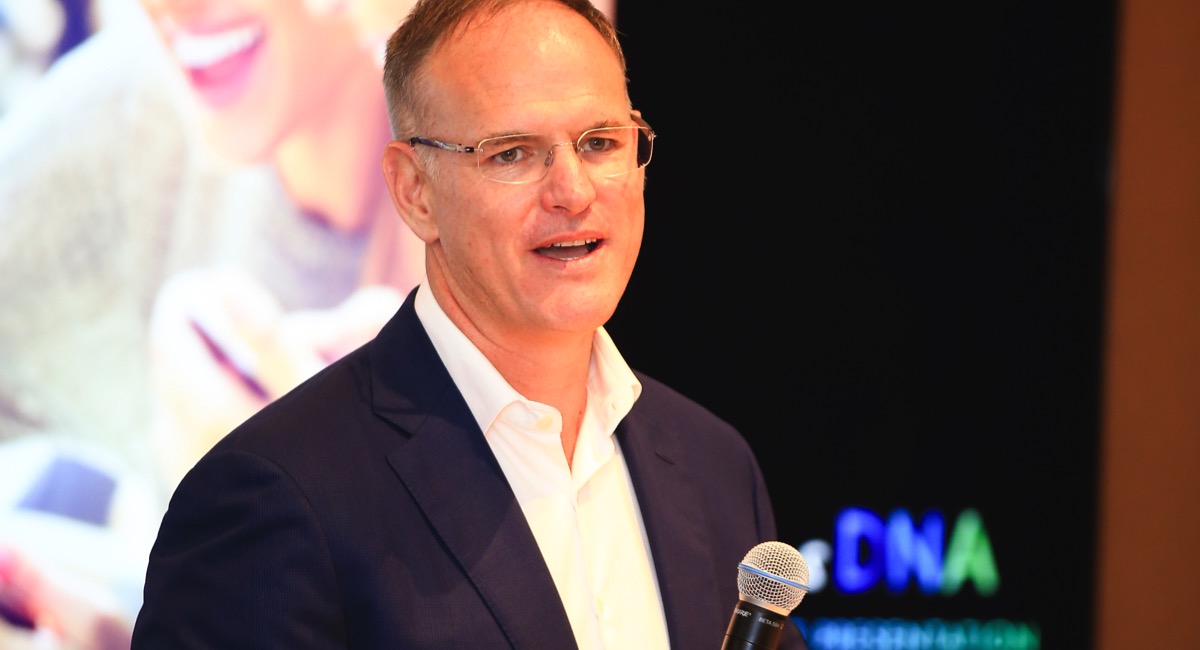 After formally announcing the creation of News Corp Australia’s digital division News DNA (Digital Networks Australia) at the company’s Come Together event in August 2016, News Corp had a formal launch of the new division recently where it revealed the initial focus will be on the launch of Whimn.com.au.

Speaking to Mediaweek prior to a special News DNA NewFront, News Corp Australia chief executive Michael Miller told us: “We really have high ambitions for our digital product.

“We have many great assets and a formidable aggregated audience that is comparable to Facebook and Google. We are the largest digital publisher in Australia by a long way.

“But we haven’t been making it easy for our commercial partners to reach that scale with the existing tools and environments we have.”

Miller revealed there would be a number of intimate NewFronts across the year. “We can’t just update the market once a year because innovations happen more regularly than that.

“At our first NewFront we are deep diving into our new Whimn product.” Miller and News DNA CEO Nicole Sheffield didn’t reveal the exact date of the launch of the new women’s site, but advertisers are expecting it to launch in March.

Miller confirmed that News Corp Australia had been working behind the scenes to prepare the business to offer a united digital offering. “We are offering a network and that is not the way we have operated in the past, which has been a challenge. I am a believer in that we had to create it before we announced it and for us we had to change some of our practices. We are now in a position where we are more confident we will deliver.”

Miller noted the changes at News Corp and their digital strategy see them heading in a direction not unlike other companies that have restructured their digital development. He mentioned Nine Entertainment Co and Disney who have done well in that department. “Nine established a network where before they had single brands. Also the Gannett Group and what they have done with USA Today as a network. They own many other publications but they operate with content, video, native and with data as a network. Ours is not a carbon copy – it is unique to our brands and audiences.”

News DNA will operate under different business models depending on who its partners are. Miller explained, “We do not create content in a separate business unit. We create content once and then use it in multiple areas.

“Advertisers are booking campaigns and they want to look at the result of the campaign versus the total spend. Breaking it down by the components is not necessarily the way they think about the campaign. There are awareness aspects, retail components, data and retention. Although they can be priced differently, it is the campaign that is the price and News DNA will work with other parts of News Corp Australia to provide campaign solutions using all of News Corp’s assets.”

At the News DNA NewFront, CEO Nicole Sheffield explained the power of the business and its reach into various demographics when you aggregate particular assets from the various print and digital offerings.

Sheffield also shared research the company had undertaken into how women were communicating with each other digitally and how advertisers can use those insights and News DNA’s environments to develop “compelling commercial messages”.

Presenting the opportunity to advertisers who want to target women is the first launch from News DNA. It is expected the recently announced Food Corp won’t be too far behind though. 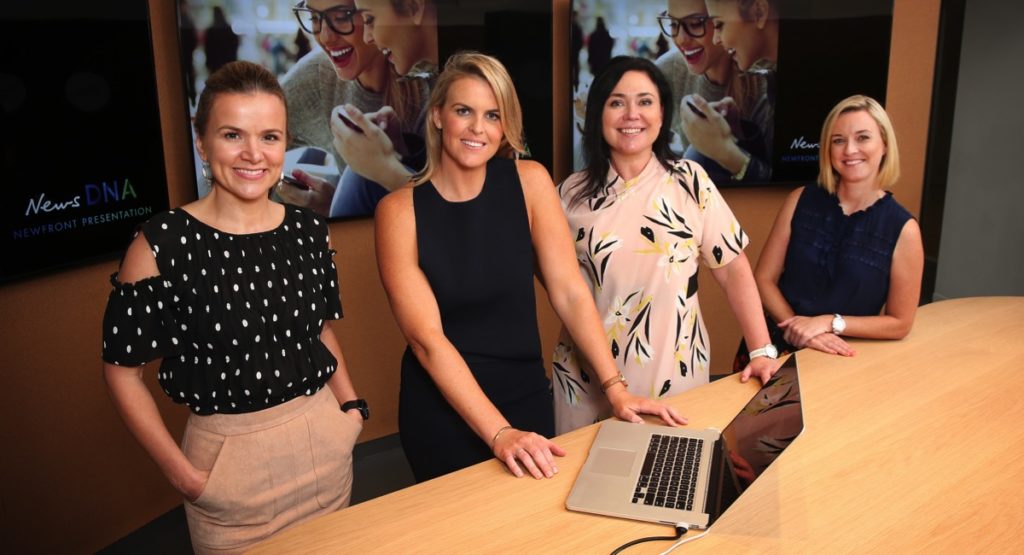 The changes in digital strategy did not require the hiring of too many people with specialist digital skills. “We had a lot of the skills within the group already,” said Miller. “News.com.au for us has been an area where we have a lot of confidence in Nicole Sheffield and [chief digital officer] Julian Delany and their team. They have taken over what was the fourth- or fifth-ranked news site to make it clearly the #1 leader.

“From an audience point of view they know very well how to drive audience and on the back of that they have driven revenues. Now we have a great team, we need to apply those tools and learnings across the rest of the network. Those people already understand our culture and our key assets.

“This isn’t about us starting from scratch because of our strong foundation with news.com.au. It has been an elevation for Nicole to take on the bigger role at News DNA.”

During the recent Sydney visit from News Corp exec chairman and co-chairman Rupert and Lachlan Murdoch, Miller said they were both given a briefing on the new business. “News Corp globally has different digital strategies in different markets, depending on those markets. They are very aware of all those and they have some great insights they shared with us, particularly the importance of data via our partnership with Quantium in terms of real-time campaign management.”

Under the banner of News Corp Studios, the company will be creating more video than it ever has. Miller noted its video network extends from the recently acquired Sky News Australia and Sky News Business through to Fox Sports to its Foxtel partnership.

Not everything on the News DNA will be digital only as some of the brands in the portfolio also have a print product. “Those brands on different platforms will be part of the integrated brand solution. There are campaign briefs as well as print briefs and digital briefs. News DNA is about us competing more aggressively in those digital-only briefs.”