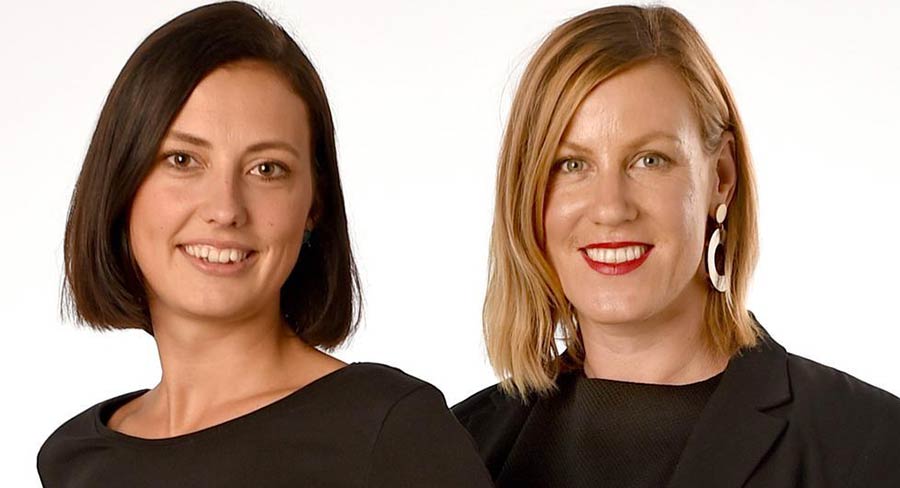 Messenger Community News has announced it will expand both its geographical and digital coverage with new products reaching out to some of Adelaide’s fastest-growing regions in the north and a renewed focus on digital delivery.

Drawing on more than 50 years of publication, all mastheads will be rebranded as The Messenger, and a renewed publication covering the northern and north-eastern Adelaide suburbs will now cover the fast-growing areas of Gawler and Virginia.

Messenger Community News editor Nadja Fleet said the renewed northern and north-eastern publication would now reach an estimated audience of 115,000 readers – a boost of 39% – with a new delivery model across 200-plus retail outlets, digital and selected editions of The Advertiser.

“The new title will be inserted in The Advertiser every Tuesday in retail and home delivery copies within the new distribution, plus copies will be available for free pick-up at more than 200 retail outlets, including councils, libraries, petrol stations and supermarkets, across the new footprint,’’ Fleet said.

In the eastern suburbs, the Eastern Courier Messenger will be replaced by a new The Messenger masthead, which will also expand to take in suburbs from the city fringe and foothills.

The existing The City print publication will become a digital product, in response to demand from readers across the metropolitan area for up-to-date content about the CBD and the business and cultural life of the city.

“This is a true celebration of our digital future and strengthens our credentials as Adelaide’s most trusted community brand and number one source for local news,” Fleet said.

News Corp Australia’s SA managing director Ish Davies said The Messenger would now reach areas it had not covered before, with the metro region’s peri-urban fringe primed for growth in the next few years due to investment in the wine sector, a revitalised manufacturing market, and a huge boost soon to flow through from the multibillion-dollar defence contracts underpinning a generation of employment.

“The Messenger is a longstanding brand with a powerful connection to our community, with local news media regarded as the most trustworthy of all media,” he said.