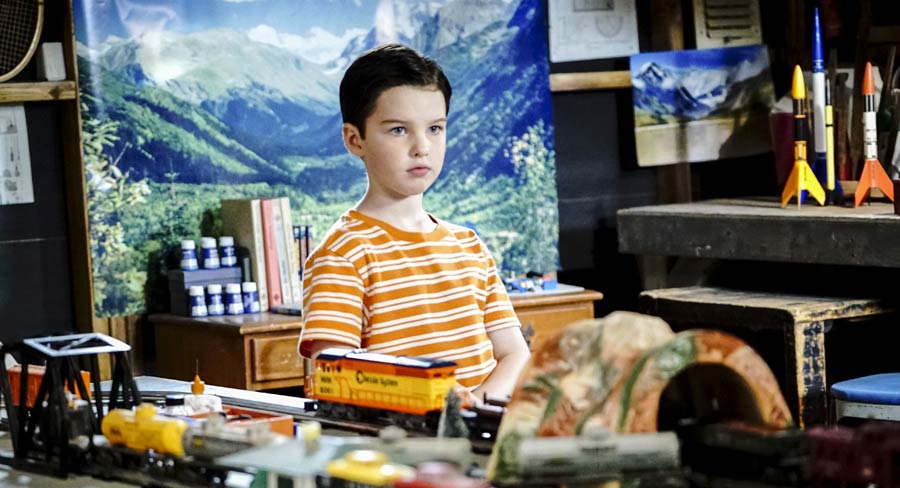 Young Sheldon was created as a prequel to award-winning US sitcom The Big Bang Theory, both of which air on Nine Network in Australia. After two successful seasons, Young Sheldon has recently been renewed for a third and fourth season.

TV Week editor Thomas Woodgate said: “This is such wonderful news for this year’s TV Week Logie Awards. I’m so excited to welcome the cast of Young Sheldon to TV’s night of nights at The Star Gold Coast on Queensland’s gorgeous Gold Coast. They’ll bring a lot of star power to TV’s biggest and best awards show. I can’t wait to see them all strut the red carpet on June 30.”