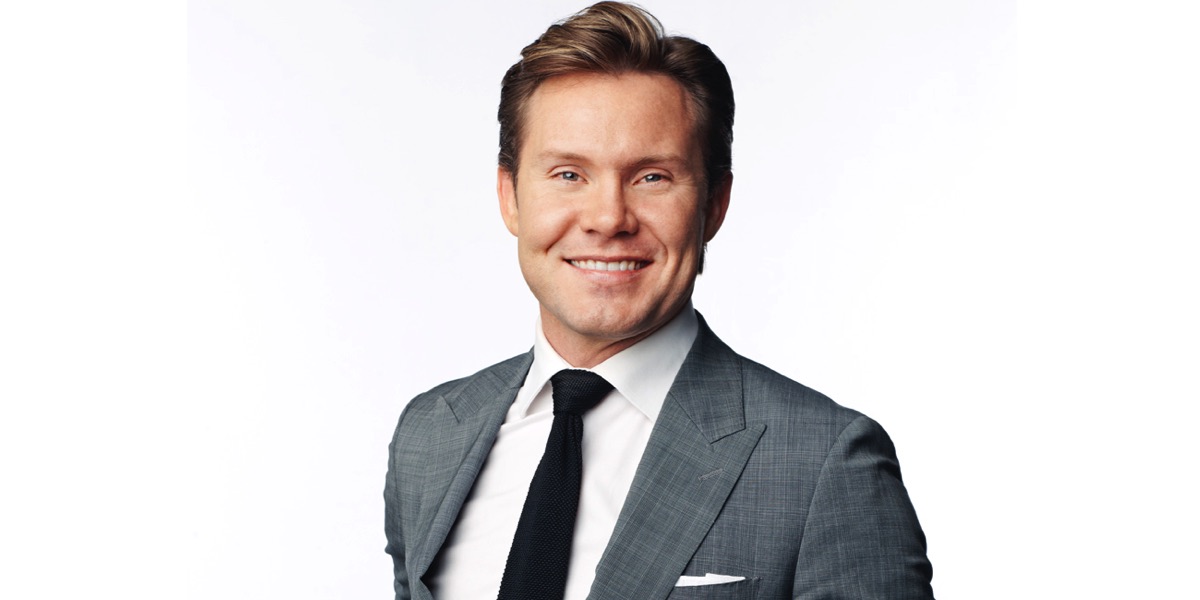 The rebranded edition of the Sunday Style magazine, Stellar, will be the “Vanity Fair of weeklies”, said publisher Nick Smith.

Mediaweek spoke to Smith a day before the first launch event for the new product in Melbourne. The new-look magazine was introduced to advertisers in Melbourne and Sydney over two events in the week starting on Monday 27 June. Many of the Sunday Style’s (soon to be known as Stellar) regular advertisers were given a visit by the News Corp’s ad sales team prior to launch.

“The name Stellar really talks to the fact that we want to make Sunday a stellar day,” Smith explained.

“We’ve rebranded because we are taking the Sunday Style magazine from just a Victorian and NSW offering to extend that to Queensland. This means broader audiences and the biggest reach of any glossy magazine in the weekly space.

Asked about the decision to launch the title only on the east coast, and not in all the major markets around Australia, Smith answered: “We wanted to get the eastern seaboard to sign up first because a) our advertisers said they are the most important states to get right first, and b) we really wanted to simplify our newspaper inserted magazine offerings on a Sunday to those three states.

“It’s not to say that we won’t extend to Tasmania, Western Australia and elsewhere in Australia.”

With a guaranteed circulation inside the Sunday Telegraph, Sunday Herald Sun and The Sunday Mail (Qld), Smith forecast that Stellar would have a reach of more than 2.5 million. 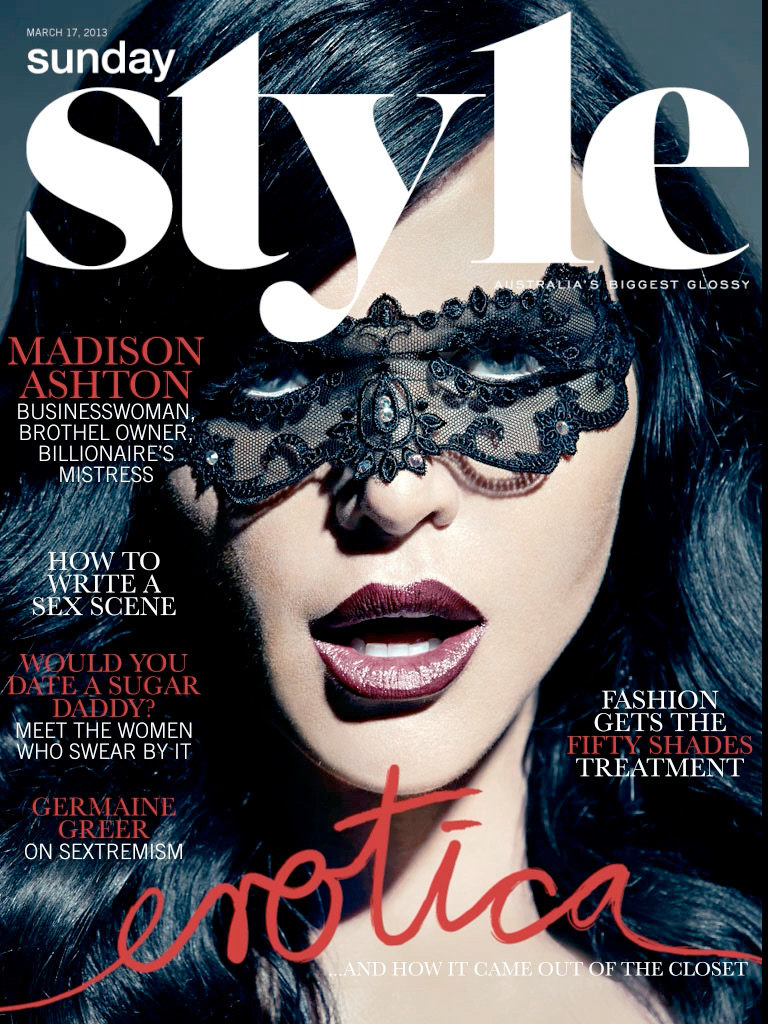 News Corp Australia is investing $6.1 million into marketing the new brand in NSW, Victoria and Queensland across TV, radio, outdoor, as well as its own newspapers and online destinations.

“We are not leaving any stone unturned,” Smith beamed.

He described Stellar as “a jewel in the crown of News Corp’s lifestyle offerings”.

The publisher has been on a rebranding rampage this year – Stellar is its fifth relaunch for 2016. Other properties that have been refreshed include The Weekend Australian Magazine, Escape, BW and body+soul.

NewsLifeMedia’s delicious. editor Kerrie McCallum will be the editorial director of Stellar. Meanwhile, the former editor of Sunday Style Sarah Grant has left the News Corp office. The current editor of RendezView Sarrah Le Marquand has been roped in to lead Stellar as editor-in-chief. 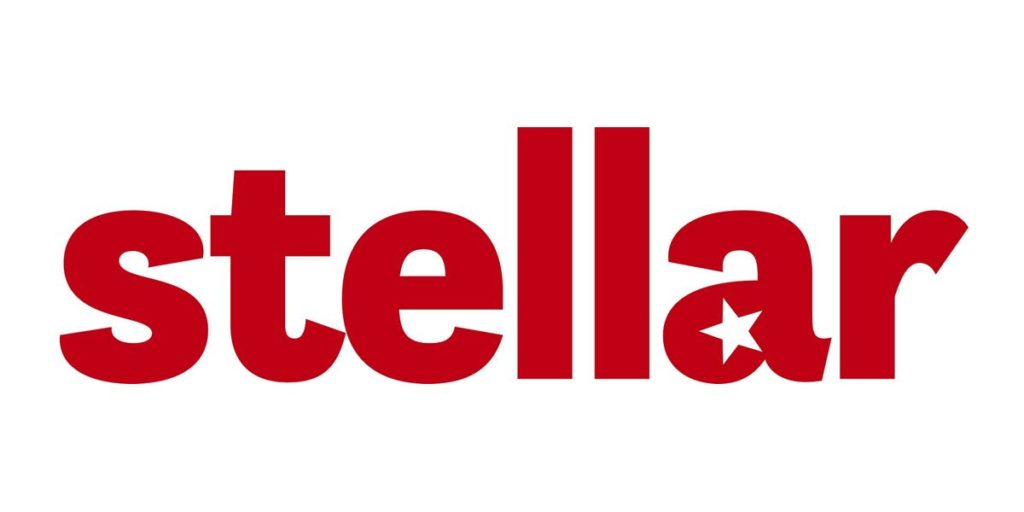 The most notable change in Stellar will be the introduction of a 10-page delicious. section.

Smith said: “We are extending the editorial categories in the magazine – particularly food is important…[This way] we will talk to a broader audience.

“The target market is still women aged 25-64. But with the new framework of the magazine not just being through the lens of style we will pick up men as well.”

The addition of the delicious. section in Stellar will also bring with it the host of contributors who write for NewsLifeMedia’s on-stand monthly food title delicious. This includes personalities like MasterChef Australia’s Matt Preston, chefs Matt Moran, Colin Fassnidge and Shannon Bennett, as well as international names like Gordon Ramsay.

Stellar will continue to be printed on glossy pages and the book size will also largely remain the same.

“People really like the handbag size of the magazine (that the Sunday Style has). What our readers do is that they will keep

it and put it on their bedside table or in their purse to read on their way to work. The physical size in terms of the format won’t change. But we have increased our investment in the paper stock of the magazine.

“We have a stronger cover stock with a satin finish. We will also be looking to up the ante in terms of book sizes. We have already created a bit of frenzy with our advertisers so this will naturally drive up the book size of the first few issues.”

The first rebranded edition of Sunday Style with a new name printed across the cover will be circulated inside News Corp’s metro papers along the east cost on 28 August. 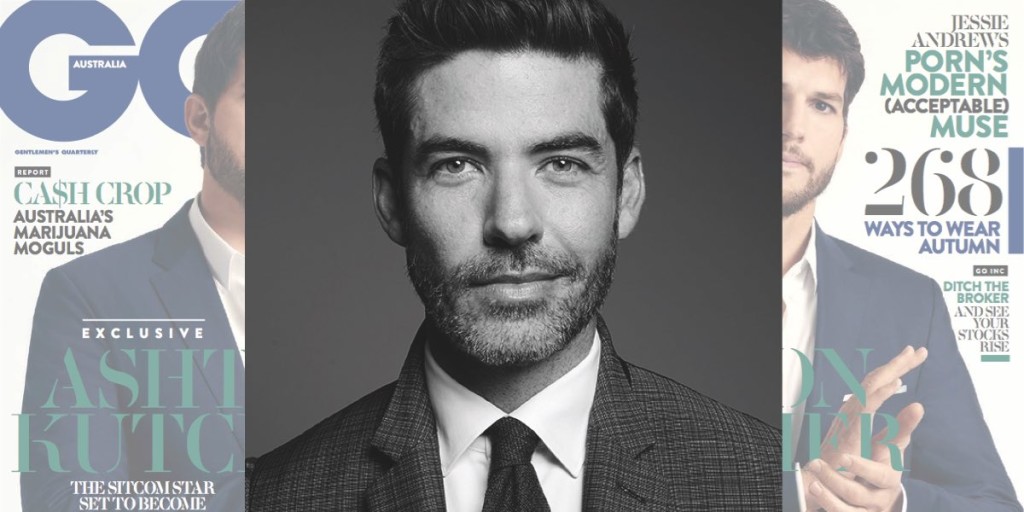 In September 2015, Matthew Drummond joined GQ Australia as its editor. This gave Nick Smith a chance to step away from the editor’s desk to focus on his duties as publisher of lifestyle titles at NewsLifeMedia. However, that didn’t last very long. In less than a year, it was announced that Drummond had left the News Corp building on Holt Street in Surry Hills. This saw the return of Smith to the editor’s desk as the editor-in-chief of GQ Australia.

“I am the John Farnham of editors,” Smith laughed. “I just keep coming back and doing the last tour.”