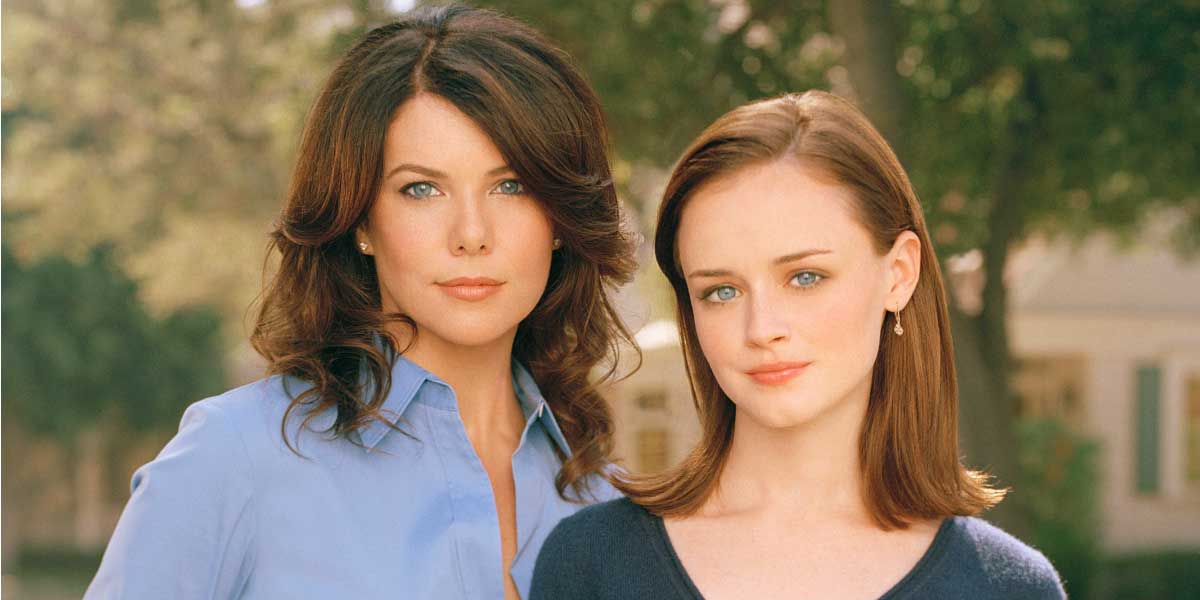 Across the weekend there are a number of hidden gems to be watched on TV. Mediaweek TV enthusiasts Dan Barrett [DB]and Andrew Mercado [AM] offer their suggestions.

FRIDAY
Gilmore Girls
Streaming on Netflix
Ahead of the series revival launching on Netflix later this year, the streamer has released the original seven seasons of Gilmore Girls to watch from today. The show holds up pretty well today, due in no small thanks to evergreen pop culture references and a charming performance by Lauren Graham. [DB]

Sammy J’s Playground Politics
8.45pm on ABC2
Originally made as short play skits for iView, Sammy J gets a TV run for his political sketches and this time he appears to be without Randy, his friend from ABC series Ricketts Lane. With or without the purple puppet though, I am at a loss to explain which audience this is aimed to or who would find it funny – because it’s not. [AM]

[DB Editors note – I thought Playground Politics was pretty funny with a fun meta use of the language of Play School used to great effect to skewer Australian politics nicely. I will concede that the joke did wear thin after a full week of the show. Daily releases may have been a bit much).

My Big Fat Asian Wedding
9.30pm on Lifestyle You
The success of My Big Fat Gypsy Wedding in 2010 led to several specials and spin-offs but with the gypsies seemingly exhausted, Channel 4 has switched their focus to a different culture. The title is somewhat misleading given we don’t think of Indians as Asians like the Brits do. Seriously, this would work down under with a new title of My Big Fat Bollywood Wedding as the foul-mouthed wedding planner Raj plans hilarious OTT ceremonies. [AM]

SATURDAY
Last Cab To Darwin
8.30pm on Foxtel Movies Premiere
It’ll be hard to escape the wall-to-wall coverage of Election 2016 unless you switch over to 7mate on Saturday night and sit agog at 1986’s Stewardess School (they are either taking the piss or scraping the bottom of the barrel). My pick for the night though is this Aussie gem starring Michael Caton and Jacki Weaver along with a star-making performance from Mark Coles-Smith as an indigenous AFL footballer. In all the election campaigning, there were plenty of promises, lots of scare-mongering and endless talk about “the economy” – but nobody dared talk about the right to die which is a personal issue every family might one day face. This film tackles voluntary euthanasia with a distinctly larrikin streak and Dame Barbara Windsor also just brought the issue home to UKTV audiences when her iconic character Peggy Mitchell departed EastEnders in similar circumstances. [AM]

Mission Impossible: Ghost Protocol
8:30pm on Ten
Of the two Tom Cruise movies screening tonight, this is the one to watch. The Firm (8:55pm on GEM) is incredibly dated – what is with the scene with Tom Cruise doing flips on the street to impress some kids? Ghost Protocol is a whole lot of fun. Directed by Pixar’s Brad Bird, Ghost Protocol features some amazing set pieces – in particular is a stunning sequence with Tom Cruise chasing bad guys through a Dubai sand storm. A fun election alternative. [DB]

SUNDAY
House Rules
7pm on Seven
Seven should get a massive pat on the back for persevering and turning this show into a hit after a disastrous start in the ratings. Their publicity department never gave up trying to promote the show and eventually it paid off, particularly on Sunday nights where the home reveal episodes even beat The Voice live shows and Masterchef. So expect big things tonight for the Final in which the country brothers go up against the city couple. [AM]

Secret City
8.30pm on showcase
House Rules isn’t the only show finishing up tonight – it’s also the final night for Outlander on SoHo, Limitless on Ten and this ambitious Australian mini-series on Foxtel. After The Code on ABC (which will soon return for a second series) Canberra has once again proved to be a suitably cool location for a Scandi-noir type political thriller. And there were some brilliant performances all round but particularly from Anna Torv who excelled even when her character’s love life became ludicrous (when she slept with Alex Dimitriades, who had previously been sleeping with her transgender ex-husband!). Secret City was good, but fell short of being truly great, but Foxtel should’t despair – because based on the first episode this Monday, perhaps the awards will be showered upon The Kettering Incident. [AM]