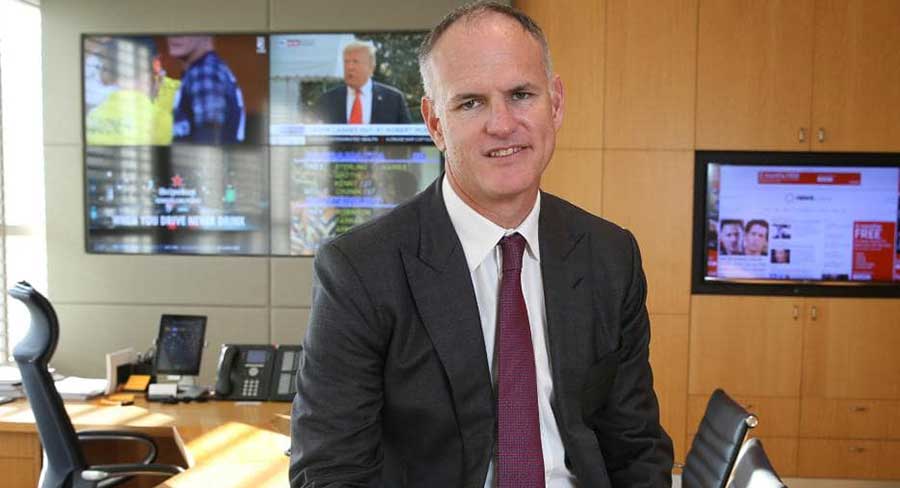 Even though there was anticipation of the cuts announced to News Corp Australia titles across many markets, it still shook the industry when confirmed on Thursday. The company’s executive chairman Michael Miller told Mediaweek, “It’s not a great day when you see a colleague depart the business. Staff impacted come from all parts of the company, but mainly from the regional and suburban areas where those mastheads will now be published digitally instead of in print.”

Part of the upheaval announced at News Corp Australia this week involves changes to the editorial make-up of its cap city metro dailies.

“Regional Australia has changed,” said Miller. “Due to various factors including transport, employment changes and the media, people are far more connected to their major cities. In response to that we will be publishing more regional editions of the state-based titles that will see them carry more area specific news.

“For example in Queensland you will see the Sunshine Coast and Gympie get a separate edition of The Courier-Mail, and there will also be a Central Queensland edition.” Miller said The Daily Telegraph will also launch separate regional editions for different parts of NSW.

There has been a loss of journalism roles in the overall staff cuts, but Miller explained: “We will have 375 journalists through regional and suburban Australia who will not just continue to write for their [print or digital] local masthead which will continue to live and thrive, but they will also contribute to their state-based mastheads, The Daily Telegraph and The Courier-Mail in particular.

“When people work for News Corp they don’t work for any particular masthead. Part of being a journalist with us now is that your stories can be read widely and that includes the team that will be working on our newswire.”

Miller added the company recognises there are still people who prefer a print product whether it be read over the breakfast table or as part of a ritual with their coffee or morning tea.

“While the local advertising in regional titles has over time declined, we see the metro dailies or The Australian being able to meet the print needs of many.”

The expansion of regional coverage in all metro dailies will come under the brief for each of the editors, in the case of The Daily Telegraph that is Ben English, while in Queensland it is Chris Jones.

The company has taken some learnings from the past few months when COVID-19 led to print suspension at some titles. “We have realised just how well our different editorial teams can work together. They are now one team.” Miller pointed to the COVID-19 special section Hibernation and how well it was put together so quickly and with localised issues.

While the impact of COVID-19 has sped up the transition to digital, Miller noted many of the titles were challenged before it appeared. “Since COVID all businesses have had to look at how they operate and we have had to do that as well. When we look at long term viability, they were still looking challenged.”

Miller noted that one of the roles of Peter Blunden’s expanded brief as national executive editor across the newswire, sport, the News360 division and the premium news division “is to ensure our great journalism is shared to as many people as possible.”

News Corp is optimistic about readers making the transition from print to digital. “The audience response has never been bigger,” said Miller. “This move to digital hasn’t been only a recent experiment we have made just because of COVID-19. For three years now we have been offering digital subscriptions to all of our regional and community mastheads. In regional Queensland alone we have 80,000 digital subscribers, that has grown 40% in the past year. Nationally as a group News Corp has 640,000 subscribers.” Customers who subscribe to one masthead can get access to any title in the group digitally, except for The Australian.

While Miller noted one of the perceptions about the business is that it is a newspaper company, he pointed to the investment in News Xtend, now Australia’s largest digital services agency. “It provides multiple solutions for small and medium businesses across the country with a range of digital options. We are already meeting the need of clients digitally, which is one of the reasons many local businesses no longer advertise in print.”