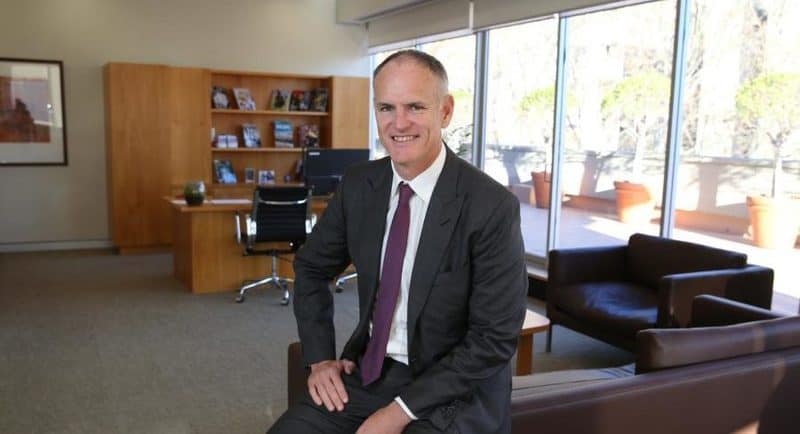 “A positive impact on journalism around the globe”

Google and News Corp have signed a multi-year partnership that will see the digital giant pay the Murdoch owned media company for premium news services.

Robert Thomson, the chief executive of News Corp, said: “A positive impact on journalism around the globe as we have firmly established that there should be a premium for premium journalism.”

“I would like to thank [Google CEO] Sundar Pichai and his team at Google, who have shown a thoughtful commitment to journalism that will resonate in every country. This has been a passionate cause for our company for well over a decade and I am gratified that the terms of trade are changing, not just for News Corp, but for every publisher.”

In a statement, Google’s Don Harrison, its president of global partnerships, said: “Today’s agreement with News Corp covers a wide range of our products such as News Showcase, YouTube, Web Stories, Audio and our ad technology. News Showcase has partnerships with over 500 publications around the world, demonstrating the value this product can bring to our news partners and readers everywhere. We hope to announce even more partnerships soon.”

This comes after companies like Seven West Media and Junkee have confirmed that they signed a letter of intent to sign up to Google New Showcase.

Shortly after this announcement by Will Eastman, managing director of Facebook Australia and New Zealand, explained how that threat is now a reality as Facebook has now restricted publishers and people in Australia from sharing or viewing Australian and international news content.