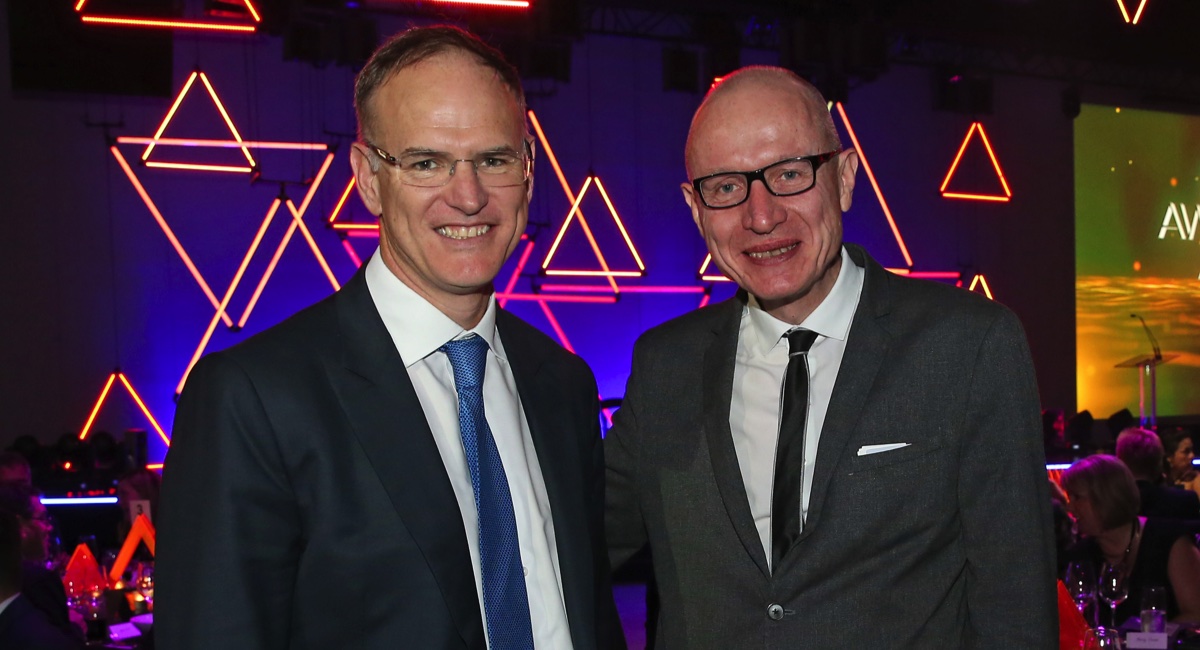 The highlights were revenues of $2.06 billion, a 5% increase on last year

News Corp reported its first quarter results for 2017/2018 at the end of last week.

Net income was $87 million compared to nil in the prior year.

Total segment EBITDA was $249 million compared to $130 million in the prior year.

Reported revenue and segment EBITDA growth in every segment.

“In the first quarter, revenues and Segment EBITDA increased across every segment of our business, in particular, in digital real estate services, which have become core to our character and are on track for significant growth in coming quarters.

“We have reason for optimism about the future of our premium media businesses in light of the profound changes agreed by Google in the ranking of news content. These changes follow almost a decade of campaigning by News Corp, which led the world in understanding the threat to and the opportunities for quality journalism in the digital age. We are continuing our discussions with both Google and Facebook about further facilitating subscriptions and the sharing of permissioned personal data.”

Foxtel revenues decreased 2% due to lower subscription revenues, partially offset by higher pay-per-view revenue. Foxtel’s total closing subscribers were more than 2.8 million as of September 30, 2017, which was lower than the prior year, primarily due to the shutdown of Presto and the winding down of Telstra’s T-box. Total subscribers improved compared to the prior quarter due to the launch of Foxtel Now.