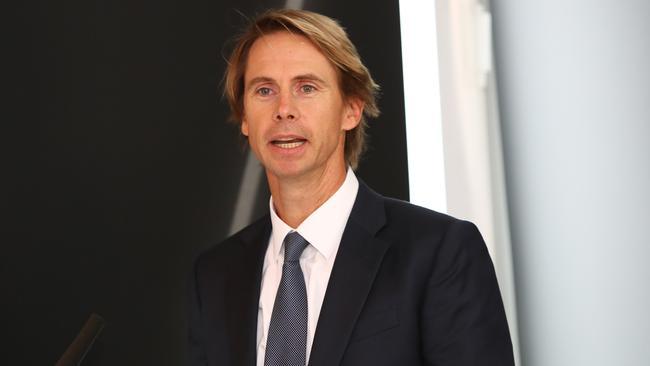 “We are providing a premium offering to people who pay for our news.”

News Corp Australia is using The Advertiser in Adelaide as the prototype for a major redesign of the digital properties attached to its state-based metro newspapers.

Adelaide is the smallest metro market in the News Corp network, yet it boasts a multi-award winning digital team led by Rod Savage. The changes are the first step in a major digital overhaul that will continue into 2021 when the other states launch new websites too and other products are released.

“In this overhaul we are providing a premium offering to people who pay for our news,” News Corp Australia chief technology officer Julian Delany (pictured) told Mediaweek. “This is the first stage with a design and user experience we are rolling out. There will be more to come in March and April next year.

“All the metro mastheads will eventually have this look and feel.” 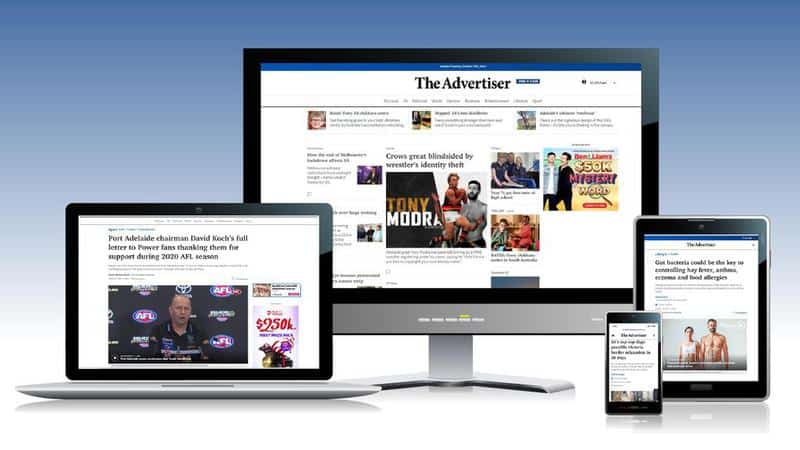 With a big group of stakeholders around the metro newspaper network, Delany said consulting with everybody took time and was done properly.

“We have completely relooked at how we could deliver a program like this. We looked across the globe for best practice on how you bring people together.

“We formed a squad across all the different areas of our business – editorial, sales, marketing, product, UX, design. All of the squad had input on what they wanted, and everybody worked toward the one goal – not only to acquire subscribers, but to retain them.”

Stay close to the customer and research

Delany continued: “We used what is called a ‘human centred design’ approach. Lots of big corporations do this and you must start with a problem you are going to solve. You find those problems by being very close to the consumers you are going to serve. The whole program starts with the consumer.

“We have done about 150 hours of one-on-one research via discussions and interviews with consumers across all our markets. We asked what did they think of where we are at now, what would they like it to be and what did they think of other digital product experiences outside of News. How do they consume content on Kayo, on Spotify…anywhere there is digital consumption we wanted to know how the consumer interacts.

“Over the next six months as we continue the roll out this it will continue to evolve as more features are added. We want this to be world class and we are determined to get there.”

There are no changes to what Delany called the “hard paywall” at the various News Corp metro news brands. “There is no change around our strategy to acquiring customers through a hard paywall.

Some content on the various websites is available outside the paywall, but that is determined by each editorial newsroom.

Delany explained it is not about what is free: “The question we ask is what content can we create that provides value to a paying subscriber or tells somebody this is content worth paying for.”

A design feature of the new look is a much less-cluttered web experience, in the process making it much easier to navigate and read through the content with some order and less chaos.

Design input not only came from the various mastheads, but also elsewhere in the News Corp group including Kayo. “It was really the consumer who was dictating what we did. Consumers tell us what they wanted and then we interpret that.”

The new design will take advantage of editorial changes at News Corp Australia with national editorial networks sharing copy instead of having the same stories covered by different publications.

Delany: “For example the sports network content is shared across all the sites. It allows us to showcase all of the content from all of our brands where appropriate for that local consumer in that local market.”

Newspaper traditionalists can use a link still at the top of the site to read that day’s paper. Delany noted: “Most of the traffic to read digital print editions comes from the apps as opposed to the web experience.”

A less cluttered menu bar shows the paper’s priorities. The first option now is MyLocal. What that does on The Advertiser site is bring up a choice of 10 South Australia regions.

“Local content is a real hero for us because it does so well and it is helping acquisition.”

A News Corp Australia metro masthead subscriber gets local metro access, access for all of that state’s publications plus access across the rest of the country too.

While Delany said the new design wants to attract subscribers there is also a focus on attracting advertisers too. “By giving the content more space, it enables the ads to stand out more than they were in the past. The digital ad market remains critical for our brands.”

Notable changes after an initial hands-on include the shorter home. Also, the speed and navigation have both been improved immeasurably. “We have done a complete rebuild of the code base and over the next six month all of our sites will go onto the same code base.”