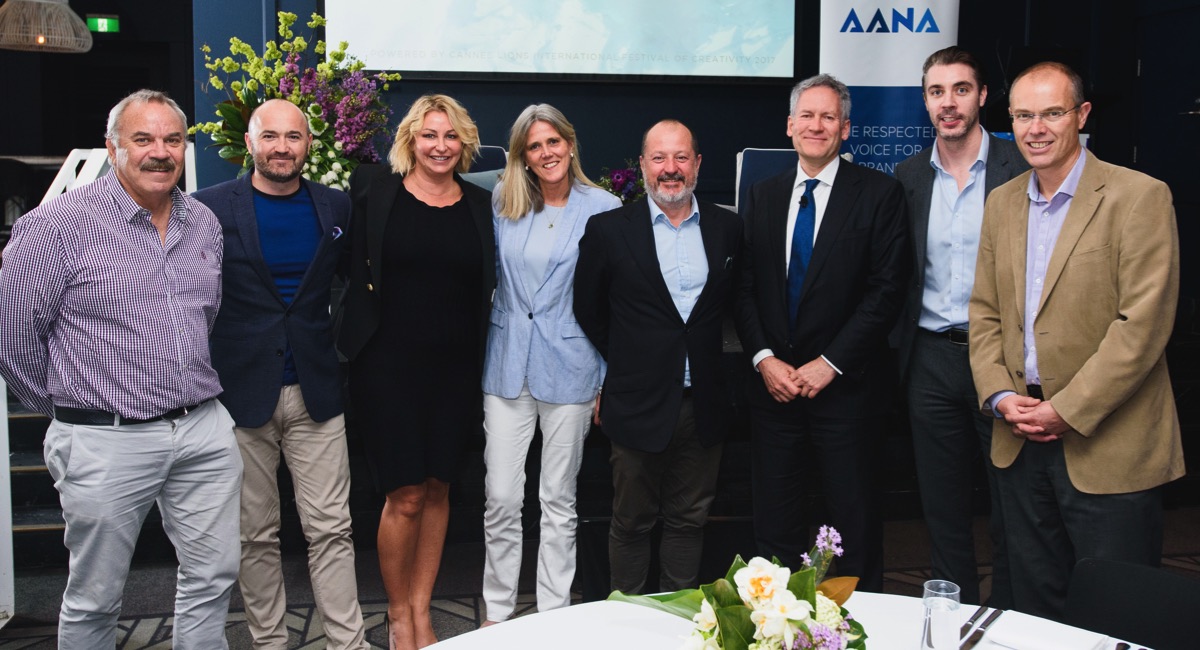 In recent years News Corp, as a sponsor of the Cannes Lions International Festival of Creativity, has given a detailed debrief to its advertising partners about some of the takeaways after the June event.

This year under the guidance of executive GM of News Corp national sales Lou Barrett and chief marketing officer Tony Phillips, the company held a casual lunch for some key advertising partners and agency executives.

The event was also held in partnership with the Australian Association of National Advertisers to welcome its new CEO John Broome.

It was two months since Cannes, but the memories from the south of France were still fresh in the minds of Barrett, Phillips and The Australian’s media editor Darren Davidson who conducted a range of interviews with international media and marketing executives in Cannes. 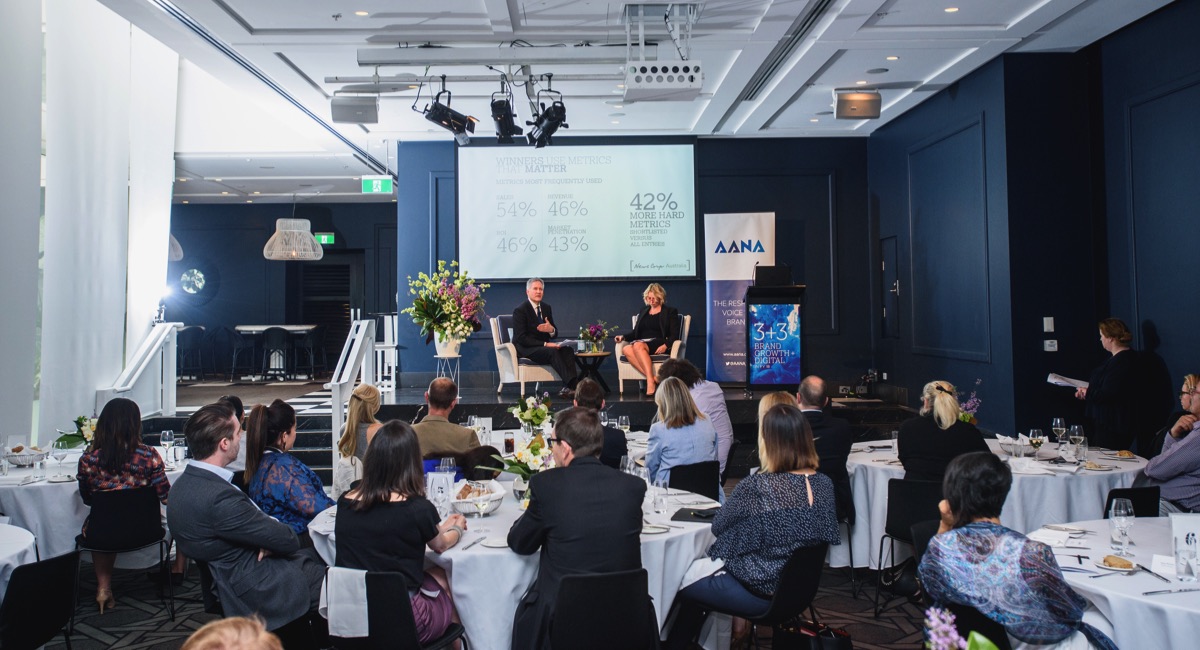 The News Corp trio told how this year’s festival was again dominated by the global tech brands – and to make an impression Facebook had a beach, Snapchat had a Ferris wheel and Google had an island!

Not to be outdone though, the pooled global resources of News Corp had a chateau just outside town. The functions at the chateau included an event with Ed Sheeran. (The chateau was big enough to fit in nearly 400 for the Sheeran gig.)

Some of the brands that featured on the reel were Snickers, State Street and Cheetohs.

In an interview with Phillips, Davidson talked about his interviews with the CEO of The New York Times, Mark Thompson, and the CEO of WPP, Martin Sorrell.

Some of the messages from CEOs in Cannes were the short-term marketing focus of some brands and the damage it can do, plus the continued overspend on digital and the dangers inherent with that strategy.

The News Corp hosts also recommended others visit Cannes if they can. Davidson said it continues to be a great chance to meet colleagues you might rarely catch up with and a great place to network.