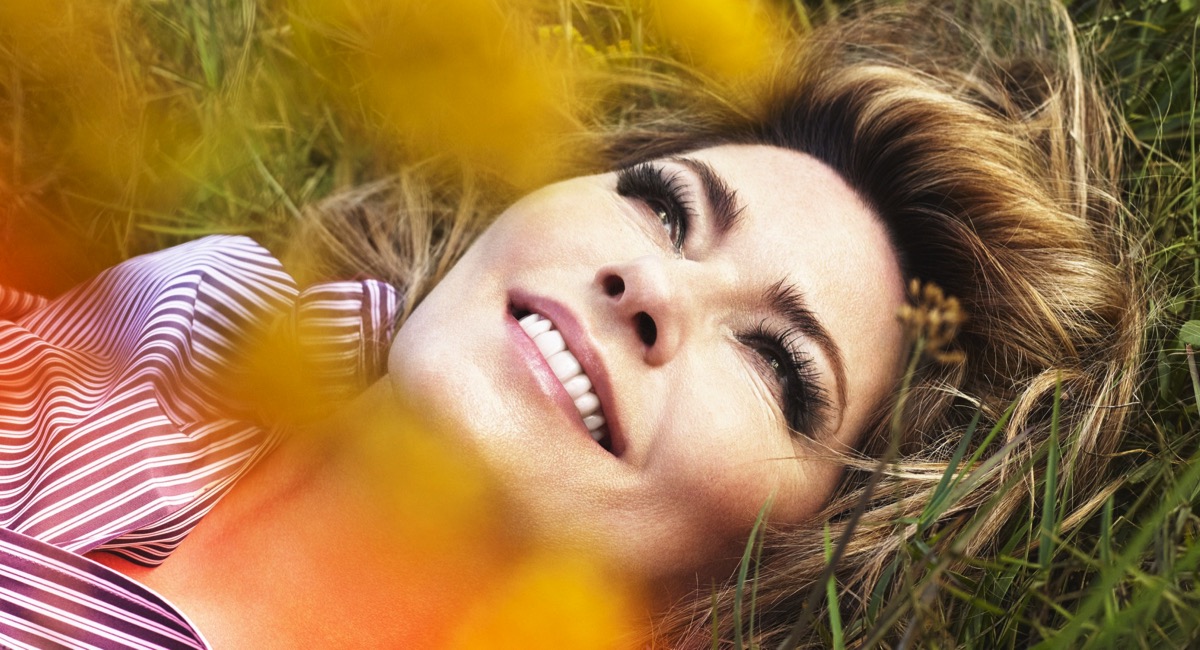 The headline news is that the song “Rockstar” from Post Malone remains #1 for a second week.

However the real news is that “Same Love” from Macklemore and Ryan Lewis has returned to the top 10. The tune has been turned into a “controversial” song in this country with Macklemore performing at the NRL Grand Final. Back in 2013, “Same Love” spent four consecutive weeks at #1. Meanwhile Macklemore’s “Glorious” edged higher from #3 to #2 after 16 weeks on the chart. He also has a third song in the top 20 with “Good Old Days” up from #25 to #16 in just its second week.

There were two other arrivals in the top 10 hitting new chart peaks – Camila Cabello with “Havana” featuring Young Thug climbing from #16 to #8 in its seventh week, and Khalid with “Young Dumb & Broke” up from #13 to #9 in its ninth week. Although Cabello has been top 10 previously as a member of Fifth Harmony, this is her first solo top 10 appearance.

Just missing the top 10 this week is Beyoncé, not alone in her own right, but via her presence on a remix of “Mi Gente” from J Balvin and Willy William, as the tune hits #11 from #33 after 10 weeks on the chart. A short Instagram clip from Beyoncé in the last week of September was all that was needed to supercharge interest in the song globally.

The only new release to debut inside the top 50 was P!nk with “Beautiful Trauma” at #27. Her appearance on 60 Minutes on Sunday night and other promotional activity should keep pushing this higher. The song is also the name of her forthcoming album due this week and also the name of her new world tour.

Another recipient of a footy final chart boost was The Killers with “Mr Brightside” which re-charted at #48. Previously the tune only peaked at #29.

Shania Twain has successfully relaunched her chart career with her new album “Now” debuting at #1. The collection of songs is her first of new material in 15 years and just her fifth album after she first landed at #1 with “Come On Over” in 1999. Three of her five albums have peaked at #1 in Australia.

Twain was able to outperform the younger Miley Cyrus on this week’s chart as Cyrus released her sixth studio album which debuted at #2. “Younger Now” is her fourth album to go top 10 – two of them going all the way to #1. The first of those was “Breakout” which as #1 in September 2008.

It almost feels like the 80s again with Rick Price and Jack Jones back on the charts and in the top 10. The former solo artist Price and the lead singer with Southern Sons Jones have collaborated on an album called “California Dreaming” full of tunes from the likes of The Eagles, James Taylor, Joni Mitchell, The Doors and others. It has been over 20 years since Price and Jones featured on albums in the top 50.

Also new to the top 10 this week is Demi Lovato with “Tell Me You Love Me” which lands at #8. Her chart return comes almost two years to the day that her previous album “Confident” peaked at #3.

And it is very pleasing to report fans have pushed Tom Petty & The Heartbreakers back into the top 10 with “Greatest Hits” at #9. This 1993 compilation previously peaked at #16 in January 1994.

Six other albums managed to make the chart on debut: