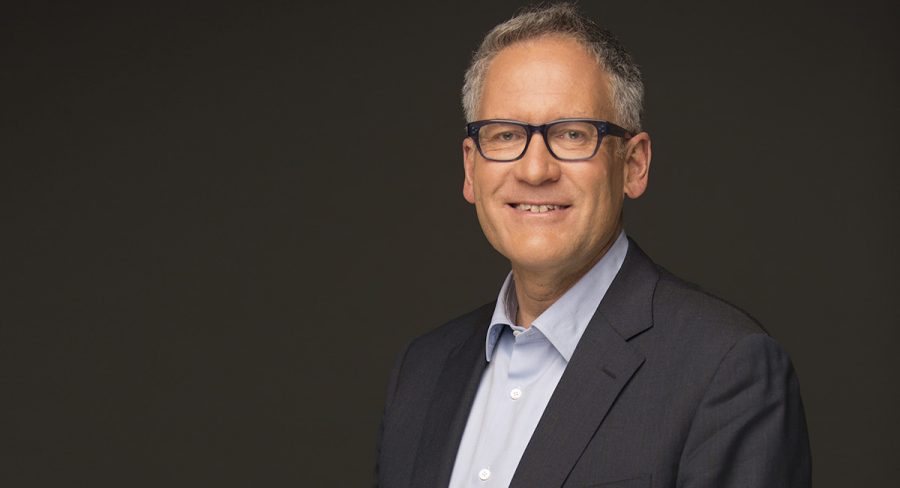 As we continue our look at News Corp’s We’re For You campaign, chief marketing officer Tony Phillips spoke with Mediaweek’s James Manning about the campaign plan.

“We’re For You is a simple reinterpretation of the existing line we use where we focus purely and solely on our customer.

“We had to think how we could write that as a proposition and build creative around.

“One insight that kept on coming through in everything I was reading was: ‘I read, therefore I know, therefore I belong.’ The word ‘belonging’ was coming up all the time.

Then I wanted to build an ad that had a very strong emotional hook in it and had some key creative cues.

“I also wanted a music track that would deliver a very strong hook, a line and a suite of visuals that we could then start using to build the campaign.

“As a creative marketer I had an idea to use that iconic piece of music ‘A Day In The Life’ because I love pieces of music where the song tells you what it is you do.

“The song finishes with a very clear and well-known stanza, ‘I read the news today, oh boy.’ That works pretty well and the song tells the story of a day in the life of our customers.

Subsequently we built a stealomatic around that, tested it, and the customers responded very strongly to it.

“We then went back around the country, presented it to everybody and they started getting motivated how they could align their businesses to what we were doing and how they could drive retail sales and advertising sales with it.”

“It took some time to produce it all. On Monday we had editors writing about their commitment to the customer and then after launching it on our own assets, the following Sunday we go out with a TVC on broadcast TV, catch-up TV, digital, cinema, plus outdoor and radio.

“This is the most significant investment that’s been made in the [News Corp Australia] brands in many years.

“The plan is to reach out to existing customers first, before appealing to people who buy casually and are yet to subscribe.” Back in 1879 when the first edition of The Daily Telegraph rolled off the presses, life was a little simpler.

We were a newspaper then, as we are now. But these days we are so much more. We still land on your front lawn before dawn each morning, and one million people every single day get just a little bit of ink on their fingers to catch up with the news.

But of course, just as we have traded pen and paper for smartphones as our tools of trade, so have our readers. That thump on the lawn is now just the beginning. Throughout every hour of the day as the news breaks, we’re infiltrating your life. Headline notifications on your phone give you an armchair ride. As news unfolds, you’re the first to find out.

For four and a half million of you, The Daily Telegraph is your work distraction. It’s there as you watch the kids from the kitchen bench. It’s there when you jump on that plane, find a seat on a train or relax with a coffee or a juice. The Daily Telegraph’s message to readers on pages 2/3 of the newspaper from sports columnist Phil Rothfield under the heading “We’re for the fans, the power and the passion”.

Wednesday: Securing the editors’ support for We’re For You + more editors’ messages

Thursday: How did Tony Phillips and News Corp secure the rights for “A Day In The Life” + TVC preview as Phillips joins Mediaweek editor James Manning on Sky News Business

Friday: Tony Phillips reveals how News Corp will measure the success of the campaign and previews of the creative being used for the TVC and outdoor.