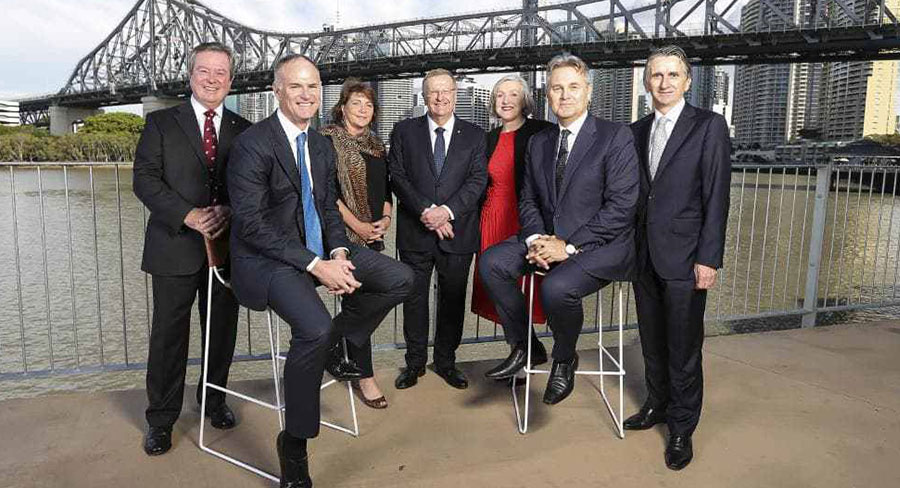 “Success will change the city irrevocably”

Tourism Minister Kate Jones yesterday told 500 industry movers and shakers at The Courier-Mail’s Future Tourism lunch that Palaszczuk has written to the PM “in regards to how do we work together and really understanding what their commitment is”.

As The Courier-Mail reported yesterday, rule changes to go before the IOC on June 26, will allow a Future Host Commission to recommend a 2032 host to be named as soon as next July – 12 years before the event.

Australian Olympic Committee president John Coates detailed how a deal with the NBC network in the US, delivering the IOC $US2.3 billion ($3.3 billion) every four years up to and including 2032 would help ensure an SEQ event broke even.

“Success will change the city irrevocably. It will mean changes to roads and rail, to arts and culture, to retail and restaurants. Hosting an Olympics is an opportunity which stretches way beyond the parameters of a 14-day sporting contest,” Miller said.