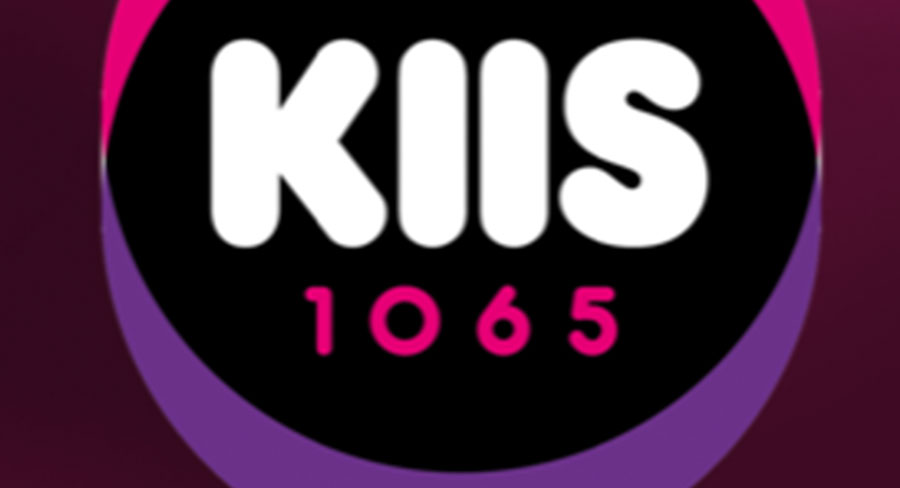 • The Siri Suggestion Shortcuts are intuitive, and will pick up on the podcasts or stations that listeners enjoy

iHeartRadio is one of the first radio partners in the world to be accessible through Siri Suggestions and Siri Voice.

Introduced by iHeartRadio Software Engineer, David Brooks, an intuitive new feature has been added to Siri Shortcuts, which enables iPhone users to quickly access their favourite stations, music and podcasts on iHeartRadio. These Siri Shortcuts automate the phone to match the user’s everyday tasks and listening, offering two ways to use them: Siri Voice or Siri Suggestion Shortcuts.

With Siri Voice Shortcuts, custom commands will trigger the iPhone to play specific podcasts or music selections from iHeartRadio. Such as ‘play my favourite station’ or ‘time to dance’ to direct to a pre-determined station such as KISS 106.9 FM.

The Siri Suggestion Shortcuts are intuitive and will pick up on the podcasts or stations that listeners enjoy the most on the iHeartRadio app. Using signals like location, listening history and time of day – Siri learns when listeners use the app and what they prefer, then recommends accordingly.

To learn how to create Siri Shortcuts from within the iHeartRadio app, go to www.iheartradio.com.au