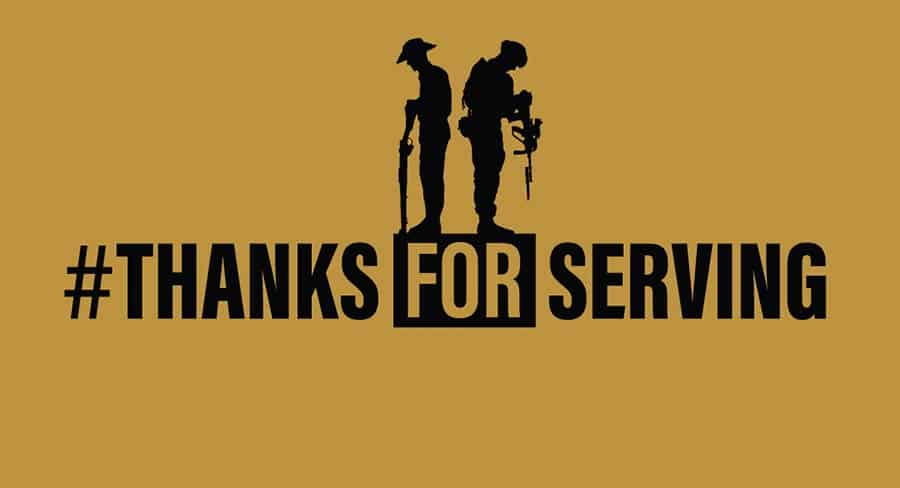 This year, as the centenary of WW1 comes to a close, News Corp wanted to do something bold – to bring the battlefields to its readers.

Ahead of the Centenary of Armistice Day on Sunday November 11, and as part of News Corp’s four-year campaign acknowledging the Centenary of WWI, tomorrow (Saturday November 10) News Corp metro newspapers will launch an Anzac360 video series, in collaboration with the Department of Veterans Affairs and Grainger Films.

It’s a 360-degree, virtual reality film at key sites along Australia’s Trail of Remembrance – a place not of ghosts, but where our people’s stories live on.

Using drone and ground-level surround footage, period imagery, graphics and more, these place viewers right at the physical and conceptual heart of the Aussie experience on the Western Front.

All you need is your mobile or tablet (and maybe headphones if in a public place), the Anzac360 app and away you go to France and Belgium.

Justin Lees of News Corp travelled to France and Belgium to film the series, taking you to the heart of Australia’s battle. Lees is also the editor of AnzacLive site.

The best viewing experience will be on a dedicated Anzac360 app – though News Corp will make it available on AnzacLive on Facebook.

News Corp Australia launched a special Anzac Spirit-themed multiplatform editorial, retail and marketing campaign across all 22 metro and regional print and digital newspapers, underpinned by a 15-day coin collection for readers to purchase, developed in partnership with Westpac, Legacy, and the Royal Australian Mint. In addition, several key editorial initiatives will acknowledge and thank those who serve and shine a light on the issues faced on the homefront when they return.

As the major partner of the initiative, Westpac is donating $250,000 to Legacy to help continue its support of families affected by the death or illness of a family member who served in the Australian Defence Force. This will take the total amount donated by Westpac to Legacy, as part of the four-year partnership, to $1.5 million.

Executive chairman of News Corp Australasia, Michael Miller, said: “In the month leading to the 100th anniversary of Armistice Day, our Anzac Spirit commemoration will encourage Australians to reflect on the legacy of war, to honour the enduring values of those who served, and to keep the Anzac stories alive. “We are uniquely positioned and privileged to help our Australians connect with our military past, as evidenced by our extensive four-year Anzac campaign.

“The stories we share about our ANZACs for past, present and future generations must forever be treasured, remembered and celebrated.”

The limited-edition collection of 15 commemorative legal tender includes four 50c coins and eleven 20c coins designed by the Royal Australian Mint, which are available with purchase of any of News Corp’s 22 metro and regional newspapers. The first coin and a unique collector’s album are free, with subsequent coins available for $3 each with the paper.

Miller said the release of the unique coin collection coincides with a raft of editorial initiatives, including the #ThanksForServing campaign, and a Jobs for Veterans push in partnership with Westpac and the RSL.

In addition, The Daily Telegraph has unveiled an eight-part documentary titled Voodoo Medics, which documents the experiences of the medics of Australia’s Special Operations Command (SOCOMD) who have fought some of the most traumatic and intense battles – to save their mates’ lives – in the desert and dusty field hospitals of Afghanistan. Corporal Jeremy Holder earned the Medal of Gallantry after he patched up six Australian commandos and their Afghan interpreter during a single conflict. Picture: Gary Rama

This elite group of modern veterans – known as Voodoo Medics – are being acknowledged for their life-saving contribution to the war on terror in the documentary series, sharing their stories of trauma, resilience and post-traumatic growth.

Voodoo Medics unpacks the most defining experiences of six medics – affectionately referred to by their call sign “kilo” – who served inside SOCOMD since 2003. “They’re the ones we kind of love the most when we need them but the ones we don’t always think about when we don’t need them,” says Victoria Cross recipient Mark Donaldson.