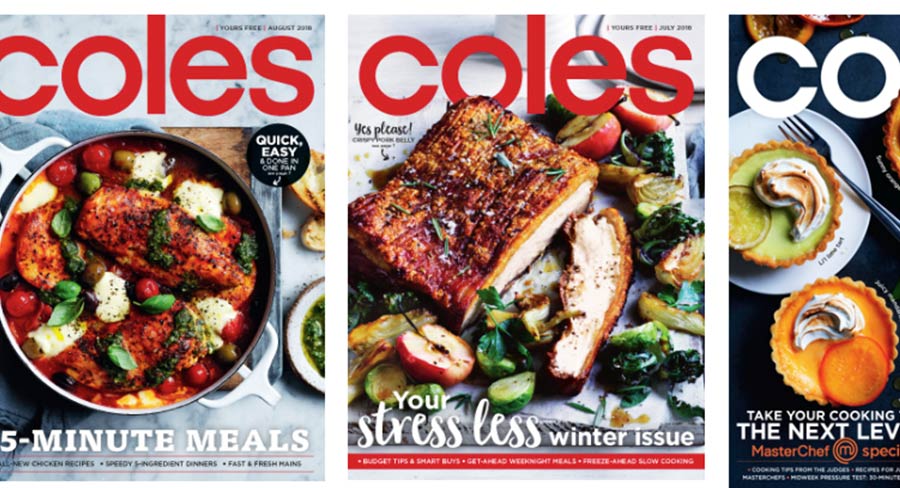 Nine of Australia’s Top 15 magazines grew their print readership over the past year, with six of the leading titles growing their readership by at least 5% on a year ago. In addition, the new Take 5 (monthly) magazine has entered the list as the ninth most widely read magazine in Australia.

National Geographic had the strongest performance of Australia’s leading magazines, growing its print readership by 21.2% to 1,275,000 on the back of the special “Plastic or Planet” edition covered in detail by Roy Morgan here. Food & Entertainment is again Australia’s best performing magazine category and is now read by 6,648,000 Australians, or 32.6% of the population – up 8.3% in the year to September 2018. Over the last year more than half of the 10 magazines in this category increased their readership.

The category continues to be dominated by the free supermarket titles, both of which saw exceptional year-on-year growth – Coles Magazine with readership of 4,618,000 (up 16.2%) and Woolworth’s Fresh now read by 4,124,000 Australians (up 7.7%).