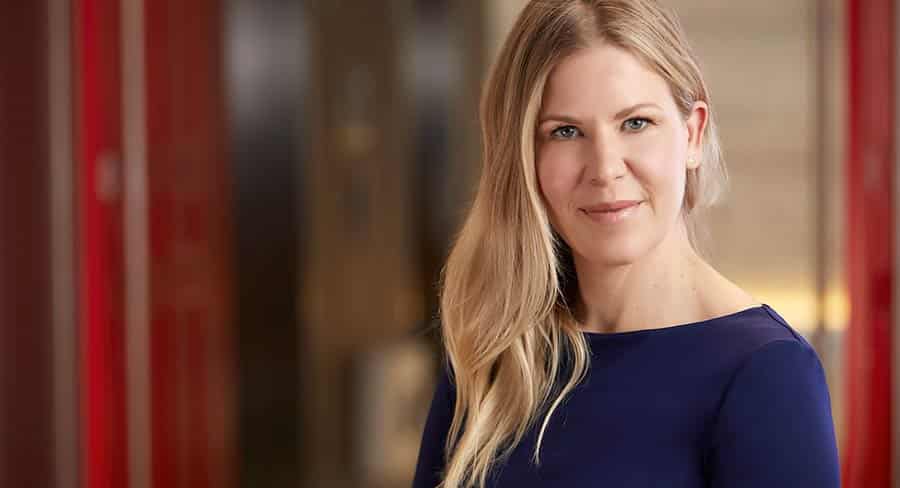 Ever since Rupert Murdoch started investing overseas in the 1960s there has been a steady flow of News Corp Australian-based executives to posts overseas. These days the trend is very much for talented staff to be assigned to roles in different part of the News Corp US family.

More recently The Australian lost its media editor Darren Davidson to New York where he has taken up the position of editor-in-chief at Storyful.

Cerny has been with REA for four years, prior to that she was looking after PR, media and communications for the Australian Grand Prix Corporation out of Melbourne for four years.