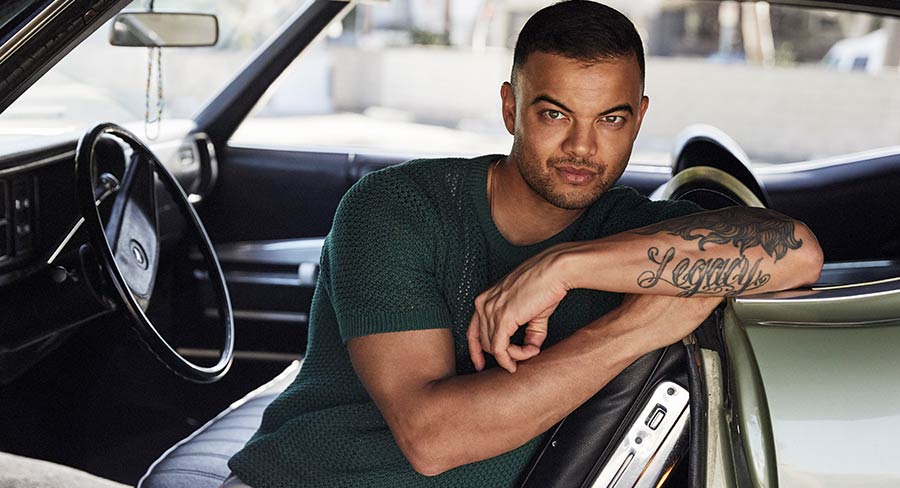 The announcement was made on Nine’s Today show this morning.

ARIA Award-winner and multiplatinum singer, songwriter and producer Guy Sebastian will be the fourth coach on the next season of Nine’s The Voice Australia in 2018, levelling the playing field with two Australian superstar coaches.

The announcement was made on Nine’s Today show this morning.

In 2003 Sebastian became the first winner of Australian Idol. He shot to fame with his first solo single, Angels Brought Me Here, which debuted at number one and was the fastest-selling Australian single in ARIA chart history.

Guy Sebastian joins returning coaches Kelly Rowland, Boy George and fellow Aussie Delta Goodrem to complete the lineup of superstar coaches on season 8 of The Voice. This will be the first time since season one that the famous red chairs have been home to two Australian coaches.

“I’m really pumped to join the panel of coaches on the new season of The Voice,” Sebastian said. “Being a musician over the last 15 years has been an extremely fulfilling time. I love that I can share my experience with some new aspiring artists so we can inject some fresh talent into the music industry.

“I am really looking forward to representing Australia with the amazing Delta against the music history-makers Kelly and George – what a way to start 2019!”

Nine’s director of television Michael Healy said: “Guy Sebastian is one of Australia’s biggest hitmakers and a hugely accomplished musician. We would like to welcome him to The Voice family to join fellow Aussie Delta, Kelly Rowland and Boy George in competing to coach a new crop of the best new singers in the land.”

Sebastian has had a big impact on the Australian and international music scene. He is the only Australian male artist in chart history to have six number one singles and two number one albums, as well as becoming the first Australian to perform at the Eurovision Song Contest, in 2015.

Sebastian has released 11 top 10 singles and three top 15 singles, six of which have achieved multiplatinum certification, including the 11-time platinum Battle Scars. It featured Lupe Fiasco and spent 20 weeks on the US Billboard Hot 100 chart, as well as going platinum in the USA – making Sebastian one of the few Australian artists with this achievement.

The Voice Australia, hosted by Sonia Kruger, will return to Nine in 2019. The program is produced by ITV Australia.