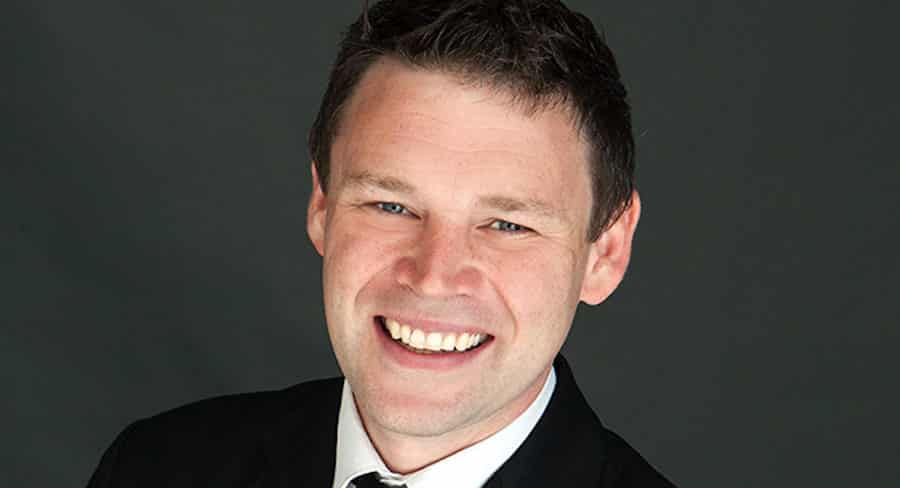 News Corp Australia has announced that Del Fordham (pictured) has been appointed head of audio for NewsCast, the company’s audio network.

In this new role Fordham will lead News Corp Australia’s audio network strategy. He will work alongside the company’s brands and editorial teams on original audio content development and production, designed to build audience engagement and commercial growth.

O’Brien said: “Del will be instrumental in driving the acceleration of our audio network and continued investment in high quality audio storytelling. With bold ambitions for NewsCast and our commitment to delivering a market leading audio network for our consumers and our customers, we’re thrilled to have Del leading the next phase of expansion.”

Fordham said: “I’m excited to be joining News Corp Australia at this time of rapid growth in audio. I’m passionate about original productions, on-demand content and bringing together different creators and content pillars to create synergies. Our growth strategy and upcoming original content slate will only build on the great momentum NewsCast has.”

Fordham is an experienced audio content executive producer and manager with a career spanning 15 years locally and internationally. He has worked in content creation, aggregation and innovation with radio stations, podcast networks, on-demand platforms and audio production companies such as Global Eagle, Global Radio (UK), the ABC, Southern Cross Austereo and Nova Entertainment.

News Corp Australia has an extensive podcast portfolio across news, sport, travel, food, lifestyle, health, finance and the popular true crime genre. Recent successes include Who The Hell is Hamish?, Life and Crime with Andrew Rule and The Matty Johns Podcast, along with The Teacher’s Pet which became the number one podcast across the UK, the US, Canada, New Zealand and Australia.

News Corp Australia announced a strategic podcast collaboration with Nova Entertainment in October that will provide extensive amplification and reach of their podcasts and commercial scale for business partnerships.