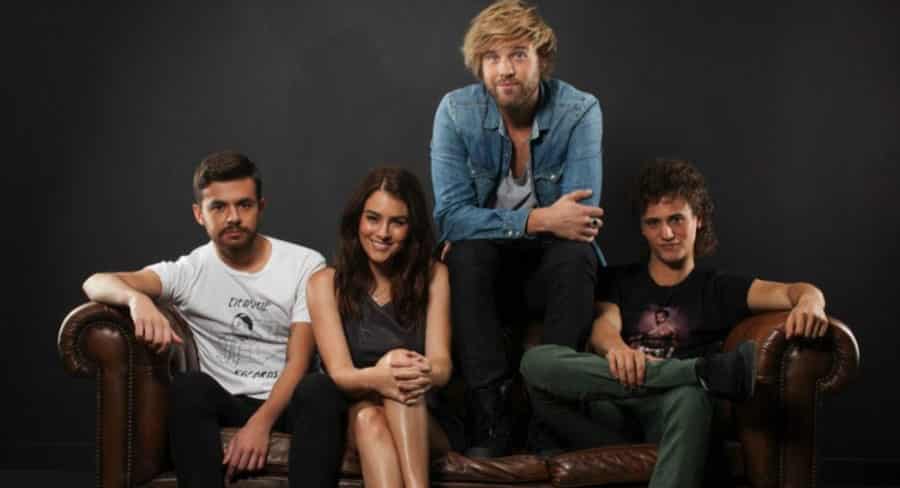 “I want to acknowledge the management and music teams, past and present, who created Channel [V], Max and CMC.”

“We are not abandoning Channel [V] as a brand,” said Walsh. He was right. Re-badged back then as [V] Hits, the channel lasted four more years before it became a victim of cost cuts as Foxtel finds ways of meeting audience demand, but at a lower cost.

At the time Walsh added: “Viewers for music channels have been in steady decline over the past few years as audiences fragment. People under the age of 30 are getting their music from a number of different sources now.

“The ratings for Channel [V] over the last two years have declined more dramatically than we would have hoped and we had to make a commercial decision about what the format should be.”

Australia first had a subscription TV music channel called RED back in the early 1990s on the Galaxy platform. The channel was later rebranded Channel [V], as it moved to the Foxtel platform. The music TV brand had recently appeared in Hong Kong on Star TV, a division of Rupert Murdoch’s global media empire.

Early staff working at the channel including ABC music guru Stephanie Lewis who had also worked with Midnight Oil and on ABC TV’s Rage.

The channel was part of XYZ Entertainment, a production company jointly owned by Austar that provided programming to both owners. XYZ chief executives over the years have included Patrick Delany, Bruce Mann, Paul Melville and as director of acquisitions Richard Finlayson.

Mark Fennessy was channel manager at Red during which time it was relaunched with a special silverchair performance. Later Barry Chapman took over as Red became Channel [V].

The last on-air presenter on the payroll was Danny Clayton who finished up three years ago. Other presenters over the years included Jane Gazzo who moved from [V] to Max, the sister station, where she worked with Chit Chat, and for a time Molly Meldrum and James Reyne. 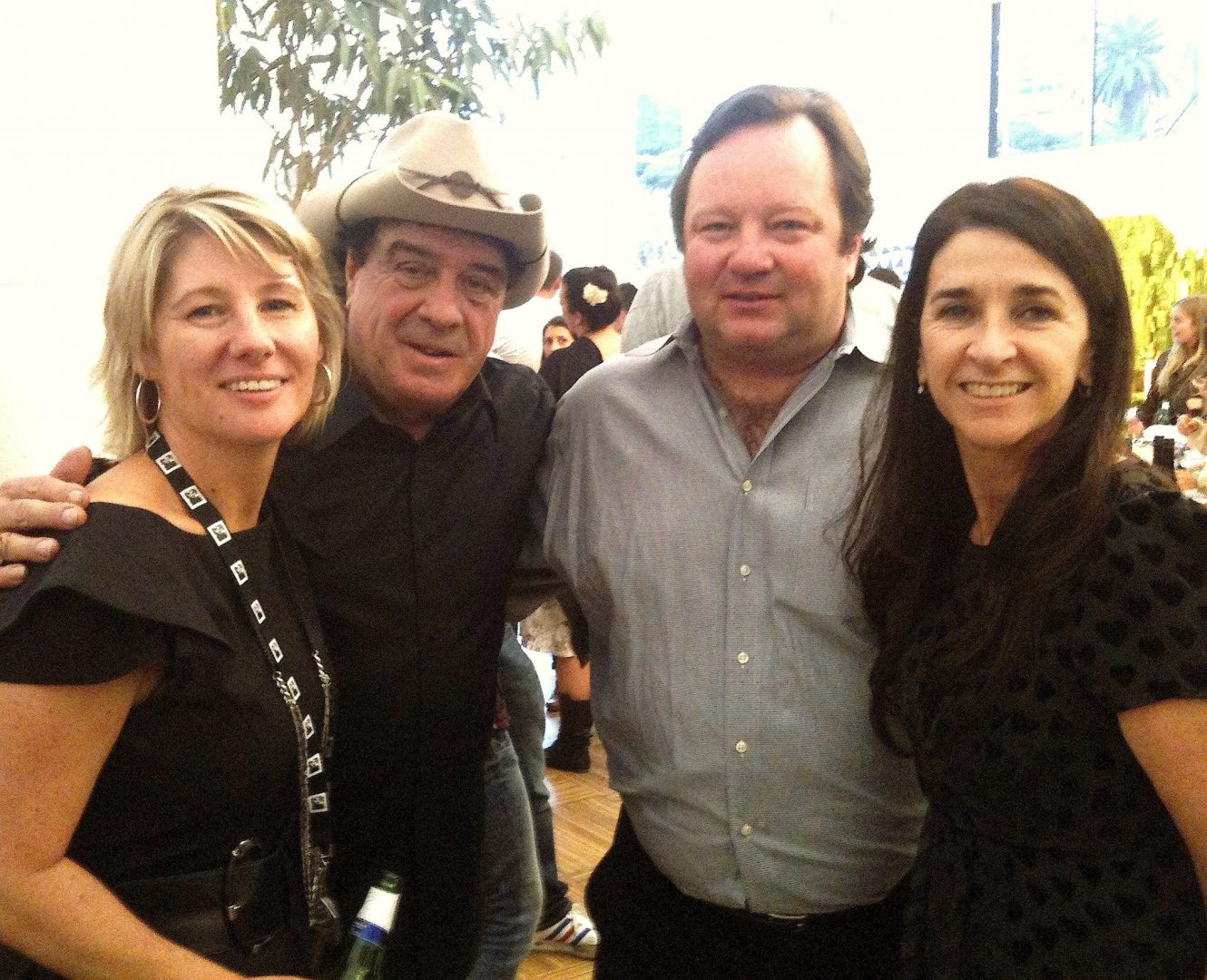 The good news is that Foxtel is not abandoning music fans. In a statement yesterday, Walsh said:

“Music remains as a strategically important part of the Foxtel content story and emphasises the depth and richness of our programming. These new channels will all be programmed by Australians, for Australians continuing our passion for local music curation.

“We are proud of the heritage of our owned and operated music channels and the success they have enjoyed entertaining Foxtel customers for the past 25 years. I want to acknowledge the management and music teams, past and present, who created Channel [V], Max and CMC.”