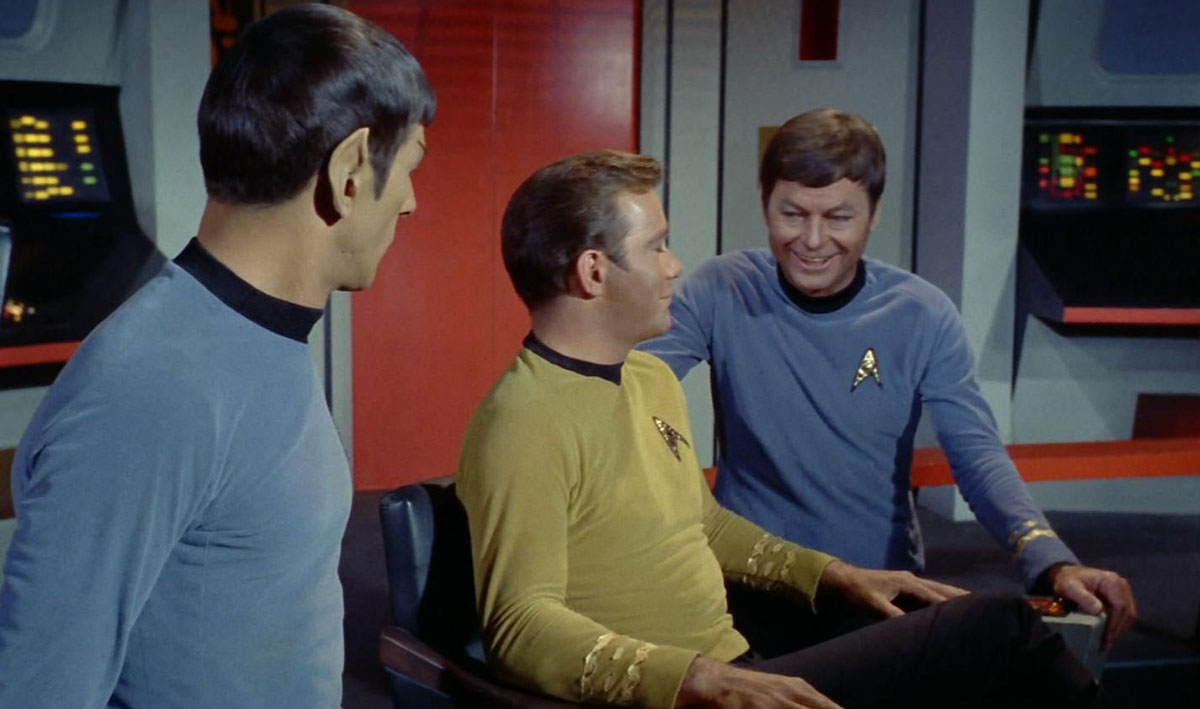 The new Star Trek TV series will be available exclusively in Australia on Netflix when it launches in January 2017.

Netflix will be exclusive home to the upcoming new Star Trek TV series in Australia and New Zealand as part of a global deal which will see it launch in 188 countries (except US and Canada) when it launches in January 2017. Each episode of the new series will be available on Netflix within 24 hours of its US premiere.

The new series is being produced for CBS’ own subscription video digital platform CBS All Access, which offers subscribers access to the back-catalogue of CBS shows. Star Trek will be the first original series produced for the platform, with a spin-off from CBS’ The Good Wife also expected in 2017.

With CBS All Access only available in the US, there were questions as to where Star Trek would roll-out globally. In Australia there was speculation local SVOD Stan may pick it up, considering the streamers close relationship with CBS via its recent Showtime output deal.

In addition to the new Star Trek series, Netflix announced an international licensing agreement for the entire Star Trek television library. All 727 episodes of Star Trek: The Original Series, Star Trek: The Next Generation, Star Trek: Deep Space Nine, Star Trek: Voyager, and Star Trek: Enterprise will be available on Netflix before the end of 2016. No mention was made of 1974’s Star Trek: The Animated Series.

The new Star Trek series enters production in Toronto in September with former Hannibal and Star Trek: Voyager writer Bryan Fuller serving as showrunner. Alex Kurtzman, writer of 2009’s Star Trek movie, will be a Producer. Fuller has promised that the show is very similar to the spirit of the original series and to creator Gene Roddenberry’s vision for Star Trek.

“The launch of the new STAR TREK will truly be a global television event,” said Armando Nuñez, President and CEO, CBS Studios International. “STAR TREK is a worldwide phenomenon and this international partnership will provide fans around the world, who have been craving a new series for more than a decade, the opportunity to see every episode virtually at the same time as viewers in the U.S. Thanks to our world-class partners at Netflix, the new STAR TREK will definitely be ‘hailing on all frequencies’ throughout the planet.”

“STAR TREK is one of the most iconic shows in television history and we’re thrilled to partner with CBS to bring the beloved series to Trekkies around the world,” said Sean Carey, Vice President of Global Television at Netflix. “The newest chapter of the story promises to continue the rich tradition of adventure and is sure to excite fans everywhere Netflix is available.”