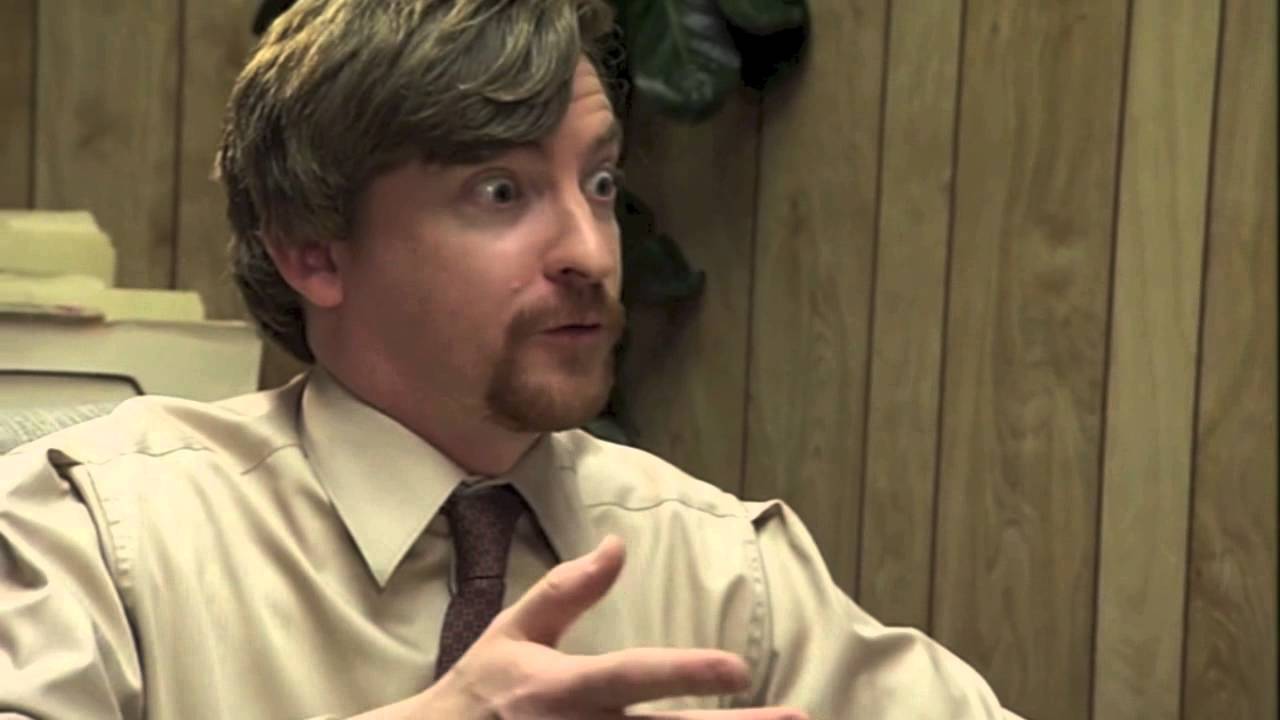 Rhys Darby headlines Whose Line Is It Anyway? Australia cast. The show is produced for Foxtel’s The Comedy Channel.

Currently filming in Melbourne, Whose Line Is It Anyway? Australia adds a local twist to the world-famous improvisational comedy show with a hilarious lineup of popular comedians and new faces, all led by series host Tommy Little. Energetic and unpredictable, it’s Whose Line but not as you’ve seen it before.

Actor and stand-up comedian from New Zealand, Rhys Darby, is best known as the hapless, well-meaning band manager, Murray, from HBO’s cult hit Flight of the Conchords. Darby is currently based in Los Angeles with his family where he has appeared on US TV shows including How I Met Your Mother, Modern Family, Wrecked, Voltron and The X-Files.Darby has toured Australia several times in live shows and has starred in films Hunt for the Wilderpeople and What We Do in the Shadows.

A world-class stand-up with more than 20 years of improv under her belt, Cal Wilson brings a wealth of experience to Whose Line. Wilson is one of Australia’s most popular stand-ups with sold-out seasons across the country and two successful runs in Edinburgh. One of the few Australians to have appeared on Stephen Fry’s QI, she regularly appears on television shows including Have You Been Paying Attention, Spicks and Specks, Thank God You’re Here, Good News Week, and many more.

Steen Raskopoulos’ unique one-man multicharacter sketch comedy festival shows have scored him nominations for Best Newcomer in Edinburgh and for Best Show in Melbourne. Raskopoulos has done more than anyone to lead a renaissance of improv in Australia – his long-form “Bear Pack” shows fill the Giant Dwarf Theatre in Sydney and have sold out in the Melbourne Comedy Festival. He has sold out three West End seasons and starred in the BBC Series Top Coppers.

An internationally trained improviser with sold-out Comedy Festival shows to her name, Susie Youssef’s comedy is as dry as a martini with endearing warmth that draws you in for her deft upper hook. Susie’s improv skills have been honed at the legendary iO Theatre in Chicago – training ground to improv superstars Tina Fey, Amy Poehler, Stephen Colbert and Mike Myers – where cast-mate Raskopoulos also cut his teeth.

Tegan Higginbotham is the youngest veteran on the comedy scene – this year was her tenth Melbourne Comedy Festival and she’s still in her 20s. Multitalented and properly funny, Higginbotham has presented several acclaimed solo stand-up shows and is part of the legendary sketch group Watson, which hasn’t seen an empty seat in years. Higginbotham has been seen on Spicks and Specks, Thank God You’re Here, Have You Been Paying Attention?, and in films Molly, Oddball, and Holding the Man.

A star of the Sydney improv scene and a regular at The Chaser’s Giant Dwarf Theatre, Bridie Connell has performed sold-out solo shows at the Sydney Comedy Festival and Sydney Fringe Festival, and has previously won the National Theatresports Championship. A true triple threat, Connell can act, sing and dance, winning a scholarship to study Musical Theatre at the American Musical and Dramatic Academy in New York.

Tom Walker is peculiar, hilarious and wonderfully physical. Walker trained in Paris at the prestigious acting and clown school École Philippe Gaulier, which boasts the likes of Sacha Baron Cohen and Emma Thompson as alumni. A National Theatresports Champion and stage companion to Raskopoulos and Connell, Walker won Best Newcomer at the 2016 Melbourne Comedy Festival with his deeply odd and incredibly funny character show.