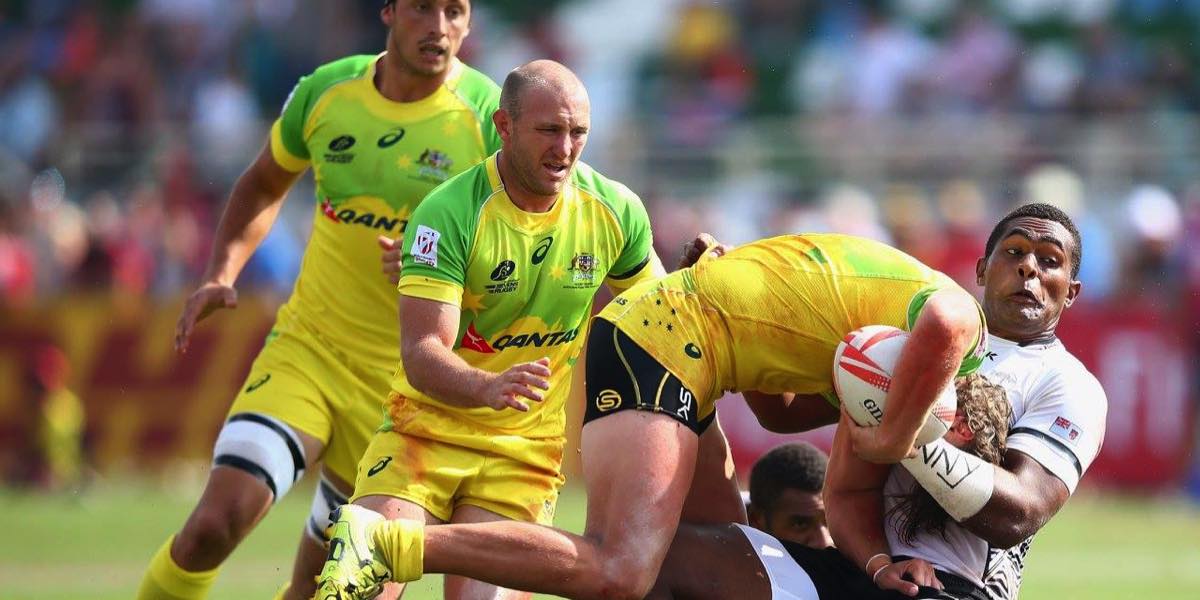 1. Super Rugby Match of the Round broadcast on Network Ten

For the first time, fans can catch a Super Rugby game on free-to-air television. Network Ten will show a Match of the Round replay on Sunday morning, giving viewers the opportunity to see the best game featuring an Australian team, every weekend.

All of the Wallabies Tests through the Rugby Championship, Bledisloe Cup and the June Test series will be shown live across the country on Network Ten and Fox Sports. That’s seven home Wallabies matches live on free-to-air and Fox Sports. New Zealand and South Africa Tests will also feature live, meaning fans will see all the biggest international clashes.

If you’ve missed a game over the weekend, catch up on all the best bits from the latest round of Super Rugby. In another first for the competition, Monday night will become home to a one-hour highlights show, dedicated entirely to Super Rugby, on Network Ten as well as Fox Sports.

The NRC will continue to be shown online and on TV as one of three major provincial competitions available to watch. The NRC has showcased plenty of emerging stars in its first two iterations, with plenty cracking Super Rugby and Sevens contracts. As well as the Aussie comp, Fox Sports will be showing New Zealand’s Mitre 10 Cup and South Africa’s Currie Cup.

There are a quarter of a billion other ways that Rugby stands to benefit from the new broadcast deal, running until the end of 2020. A 148 percent increase since the last negotiation (2011-2015) will give the game a handy cash injection.

When to watch Rugby Union in 2016 and beyond

• Match of the round, featuring at least one Aussie team, on Network Ten on Sunday morning (with a start time between 8am and 11am)
Full replays of all Super Rugby finals matches involving Australian teams on Network Ten