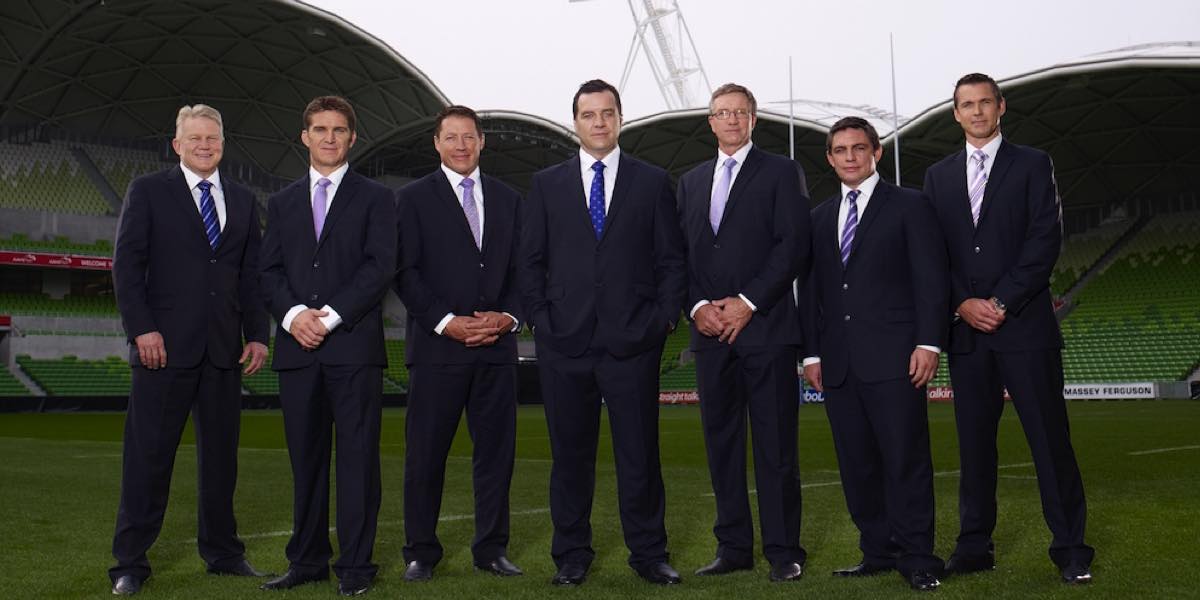 The Australian Rugby Union (ARU) has announced new and what it has labelled a significantly improved media rights arrangement for 2016-2020 which will enable the code to re-energise the game at grassroots level and invest in key strategic areas to ensure its future health and prosperity.

The ARU will receive a total of AUD $285m in media rights revenue from the total package of SANZAAR agreements – a 148% increase on revenue achieved from the previous media rights arrangements (2011-15).

Fox Sports will continue its partnership with rugby after retaining the Australian rights for Test matches played in Australia, New Zealand, and South Africa, as well as the expanded 18-team Asteron Life Super Rugby competition which will for the first time feature teams from Argentina and Japan in 2016. All Qantas Wallabies domestic Tests, New Zealand and South Africa domestic Tests, all matches in The Rugby Championship, and every Super Rugby match will be broadcast live on Fox Sports.

Ten will remain the Australian free-to-air broadcaster, finalising a deal with Fox Sports to simulcast all Qantas Wallabies domestic Tests, the Bledisloe Cup, and all matches played by the Qantas Wallabies in The Rugby Championship.

The new media rights deal also ensures the long-term future of the Buildcorp National Rugby Championship (NRC), with Fox Sports to remain a key partner and exclusive broadcaster of the competition for the next five years. Fox Sports will also continue to broadcast the New Zealand and South Africa domestic competitions, the Mitre 10 Cup (NZ) and Absa Currie Cup (SA).